Well, imagine that! The “Temporary” Protected Status of certain illegal aliens from El Salvador, Honduras, and Nicaragua was just extended, again, for another 18 months. (TPS is for illegals we don’t want to or can’t deport because of natural disaster or civil strife.) That will mean that, at the end of this most recent extension, the “temporary” status for Salvadoran illegals will have lasted 11 years (and I assure you it will be extended yet again), and for Hondurans and Nicaraguans 13 years. (The status of Sudanese and Somali illegals “expires” next year, for a total “temporary” stay of 7 and 10 years, respectively.) There are more than 300,000 illegal aliens benefiting from this kind of rolling amnesty.

And just yesterday, the application period for Haitian illegals seeking TPS was extended another six months. This matters because, as my colleague David North notes, the early applicants for TPS are all likely to have been legitimate, since the main requirement is that they were here at the time of (in Haiti’s case) the earthquake. But as the application period continues, the likelihood of fraud escalates as new illegal aliens arrive and buy fake documents to fool the immigration service into believing that they, too, were already here at the time of the earthquake.

There are constant demands by advocates for their favored groups of illegal aliens to be granted TPS; among others, for illegals from Colombia, Guatemala, Venezuela, Chile, Pakistan, Gaza and Lebanon, Sri Lanka, India, Indonesia, Thailand, Myanmar, Malaysia, Maldives, Tanzania, Seychelles, Bangladesh, and Kenya. The greatest danger is the possibility of TPS for Mexicans, which would enable the president to effectively amnesty most of the illegal population with the stroke of pen. (This is a different form of administrative amnesty than the one that was reportedly being considered last month.)

Even if the White House feels it couldn’t get away with something on that scale, we need to be on the lookout for grants of TPS for smaller groups of illegal aliens any time there’s a hurricane or a mudslide or an earthquake or a flood or a drought or a locust infestation anywhere in the Third World. 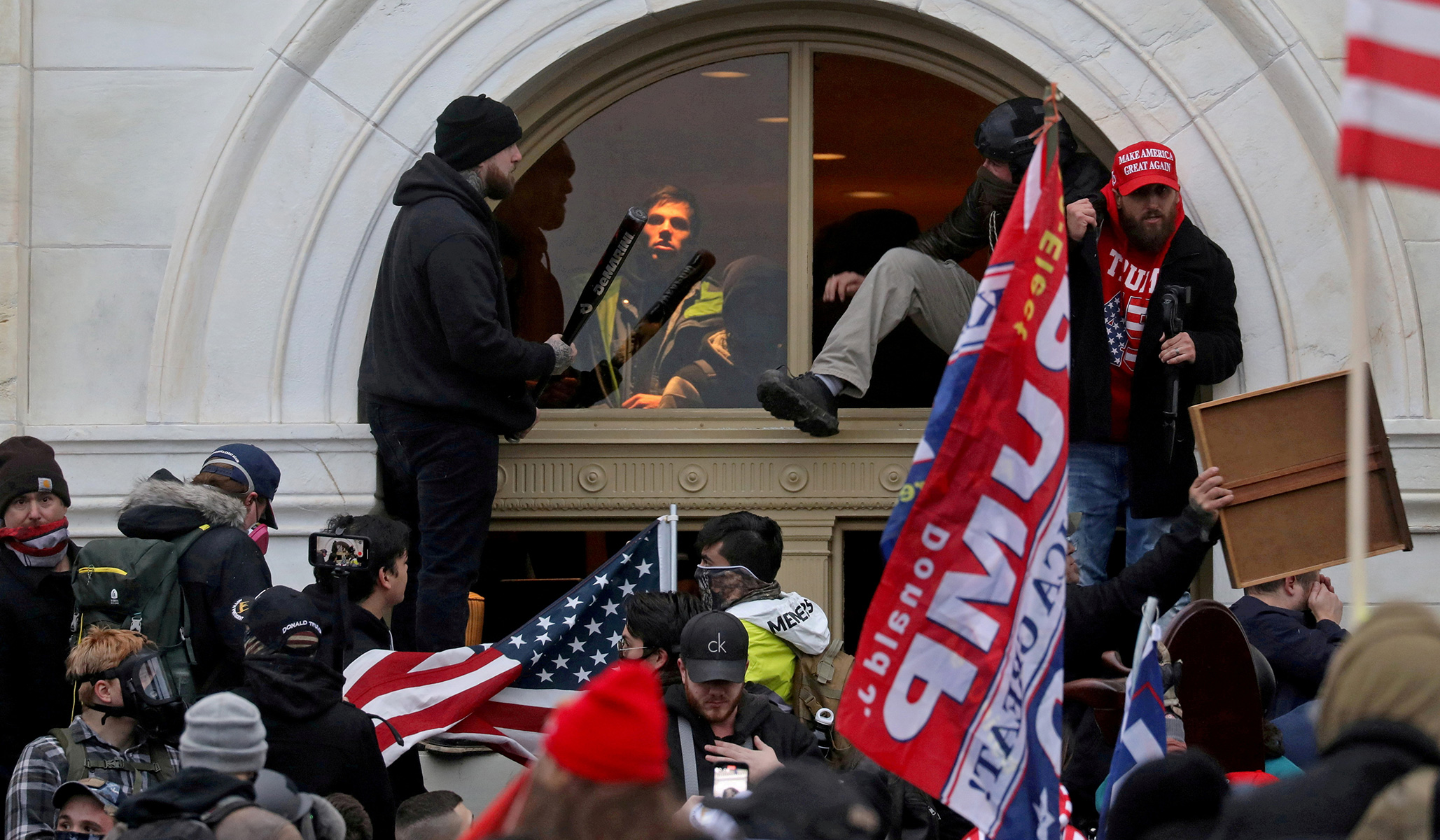