Former NROer Eliana Johnson reports at Politico that in his announcement tomorrow, Trump will vow to end DACA, the program granting work permits to illegal-immigrant “DREAMers” who arrived as children and teens — but six months from now, to give Congress a chance to come up with a compromise. She cautions that “nothing is set in stone until an official announcement has been made.”

This strikes me as a sensible move. DACA was a power grab by the Obama administration; the executive branch has considerable discretion in how it goes about enforcing the law, but formally exempting an entire class of people from the law goes far beyond that. The program is also a magnet for future illegal immigration, as it indicates to parents that they can get their kids legal status.

But those who arrived as minors are sympathetic cases, and granting them legal status would be acceptable in the context of a congressionally approved compromise that, at minimum, strengthened enforcement going forward (and held off further legalization until that enforcement had proven effective).

It will be interesting to see exactly what form that compromise will take. Mark Krikorian suggests that a compromise should include not only enforcement but also the RAISE Act, which would reduce legal immigration by half. I’m skeptical the Left will give that much in exchange for work permits — even without DACA, it’s not like these folks are being rounded up and deported — and am less convinced of the wisdom of cutting legal immigration so dramatically anyway. But we shall see. 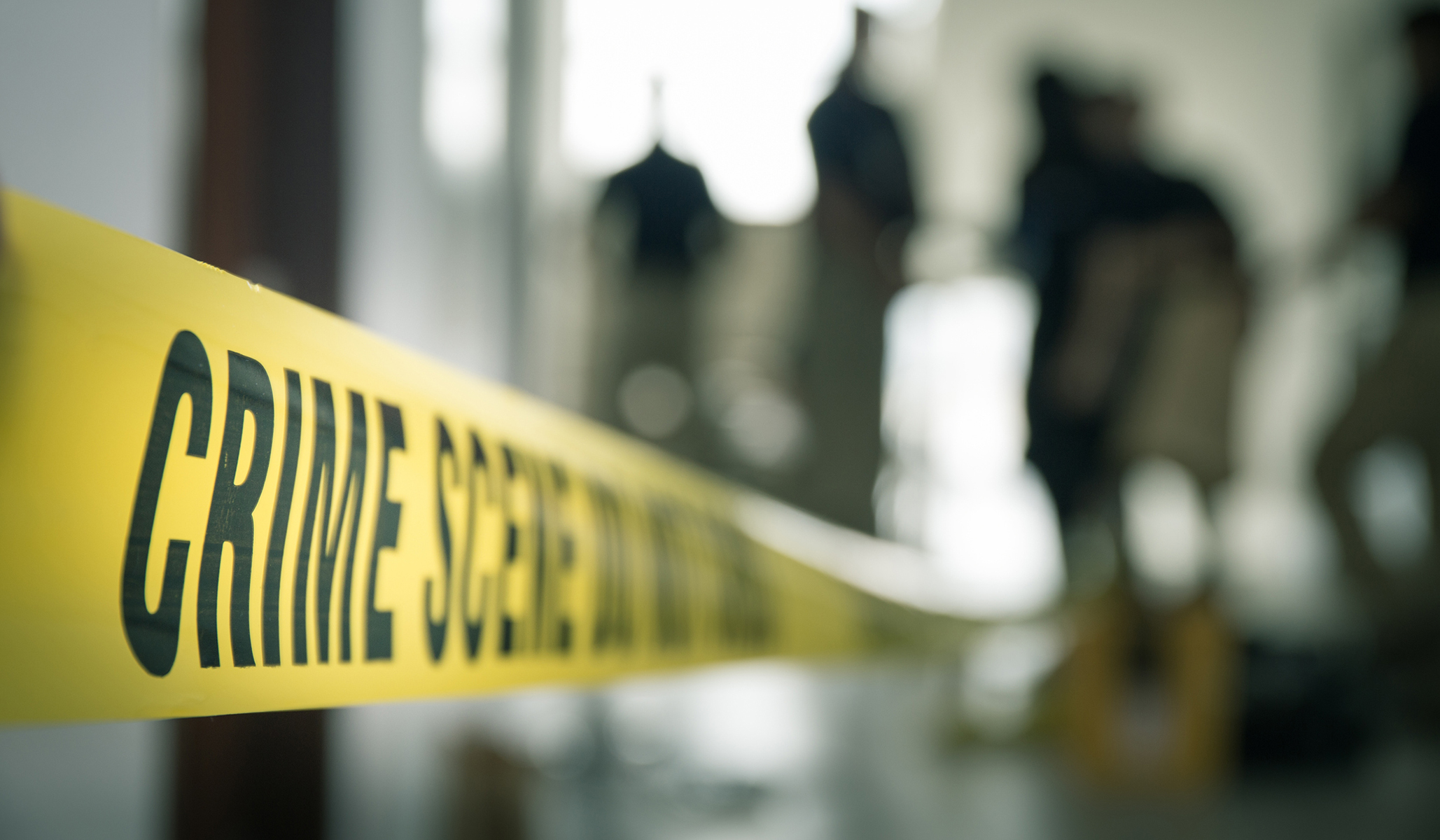