Why Won’t Washington Speak Out about the Latest Crisis in Iran?

Toward the end of his presidency, George H. W. Bush was caricatured as a wimp — a strange thing for a genuine war hero. But politics is funny that way: First, they tried to paint Bush as a war criminal (strafing Japanese lifeboats) and, when homicidal maniac didn’t work out, he became the nation’s sissy-in-chief, with editorial cartoons depicting him as a little old lady in a gardening hat and pearls. The depiction kind of stuck, for a while, though, of course, today’s progressives would crucify a cartoonist for suggesting that there is something funny about a man in a gardening hat and pearls.

Donald Trump is a distinctive-looking creature in Washington, and also, of course, an intensely hated one. That inevitably is reflected in how he is portrayed in the press. (He is very sensitive about unflattering photographs.) I was thinking about that when I saw the cover of Sara Posner’s book on President Trump and evangelicals, which reminded me of something — about every third photograph of Donald Trump.

The shadowy presence, the just-the-hair lighting, has become a bona fide media cliché.

Etc. I like that Senator Cruz is fully in the darkness there. No half-measures for our man in Texas.

The visual precedents of chiaroscuro Trump are pretty obvious. One is The Apprentice, with Trump’s occasionally shady boardroom scenes: 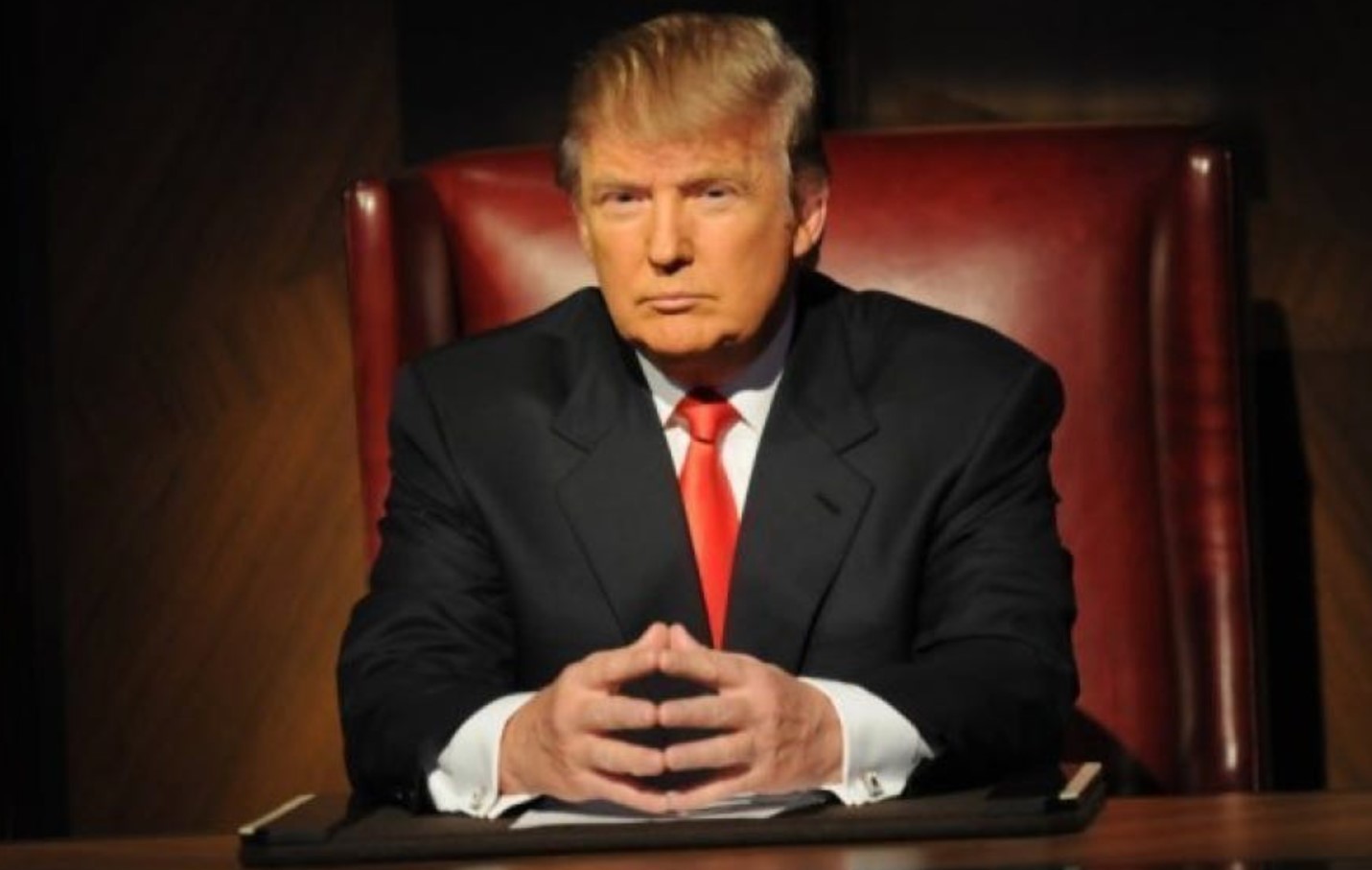 And, of course, what some of Trump’s bitterest enemies and fiercest admirers both see him as:

There’s simply no excuse for allowing unions to rig Medicaid for their own enrichment at the expense of caregivers, Medicaid beneficiaries, and taxpayers alike.
Maxford Nelsen

On a cancellation of The Nutcracker; Russia’s threat to Ukraine; the screwiness of the Women’s March; the bravery of J.K. Rowling; and more.
Jay Nordlinger

Every single Democrat in Congress has voted against three simple, common-sense, effective reforms that are supported by more than 80 percent of voters.
Scott Rasmussen

Andrew Follett
A war in space would be devastating for the American people, the military, and the economy.

Joseph Loconte
America owes much to Christianity. Liberalism arose as a Christian response to the failures of Christendom.
View More
Loading...