One of the golden rules of the American justice system is that the powers-that-be are supposed to investigate crimes rather than to investigate people. “That guy may have stolen a car” is a good reason to open a case. So is “that guy works a minimum wage job at a 7/11 but owns six Ferraris.” “That guy seems like the sort of guy we dislike,” is not.

Far too much of the legal activity against President Trump has fallen into the lattermost category.

Why does this matter? Well, because almost everyone in America has done something illegal at some point — yes, including you — and if the government were to spend enough time and money looking into them, it would almost always find something. All told, I am a pretty law-abiding guy, but I bet if agents of the state rifled through my affairs for long enough they’d find a way to get me, too. That I am unlikely to be targeted because I am less unpopular than Donald Trump should not give me much comfort.

Today, the New York Times confirms that the “investigation by the Manhattan district attorney into Donald J. Trump and his business dealings” may at last have yielded some “criminal charges.”

The Manhattan district attorney’s office has informed Donald J. Trump’s lawyers that it is considering criminal charges against his family business, the Trump Organization, in connection with fringe benefits the company awarded a top executive, according to several people with knowledge of the matter.

If the case moves ahead, the district attorney, Cyrus R. Vance Jr., could announce charges against the Trump Organization and its chief financial officer, Allen H. Weisselberg, as soon as next week, the people said.

It would be highly unusual to indict a company just for failing to pay taxes on fringe benefits, said several lawyers who specialize in tax rules. None of them could cite any recent example, noting that many companies provide their employees with perks like company cars.

Still, an indictment of Mr. Trump’s company could deal a significant blow to the former president just as he has flirted with a return to politics.

This should alarm everyone — yes, even people like myself, who wish that Donald Trump would just go away. This is a totally unhealthy way to run a justice system. Once upon a time, the people who call themselves “liberals” would have understood that instinctively. 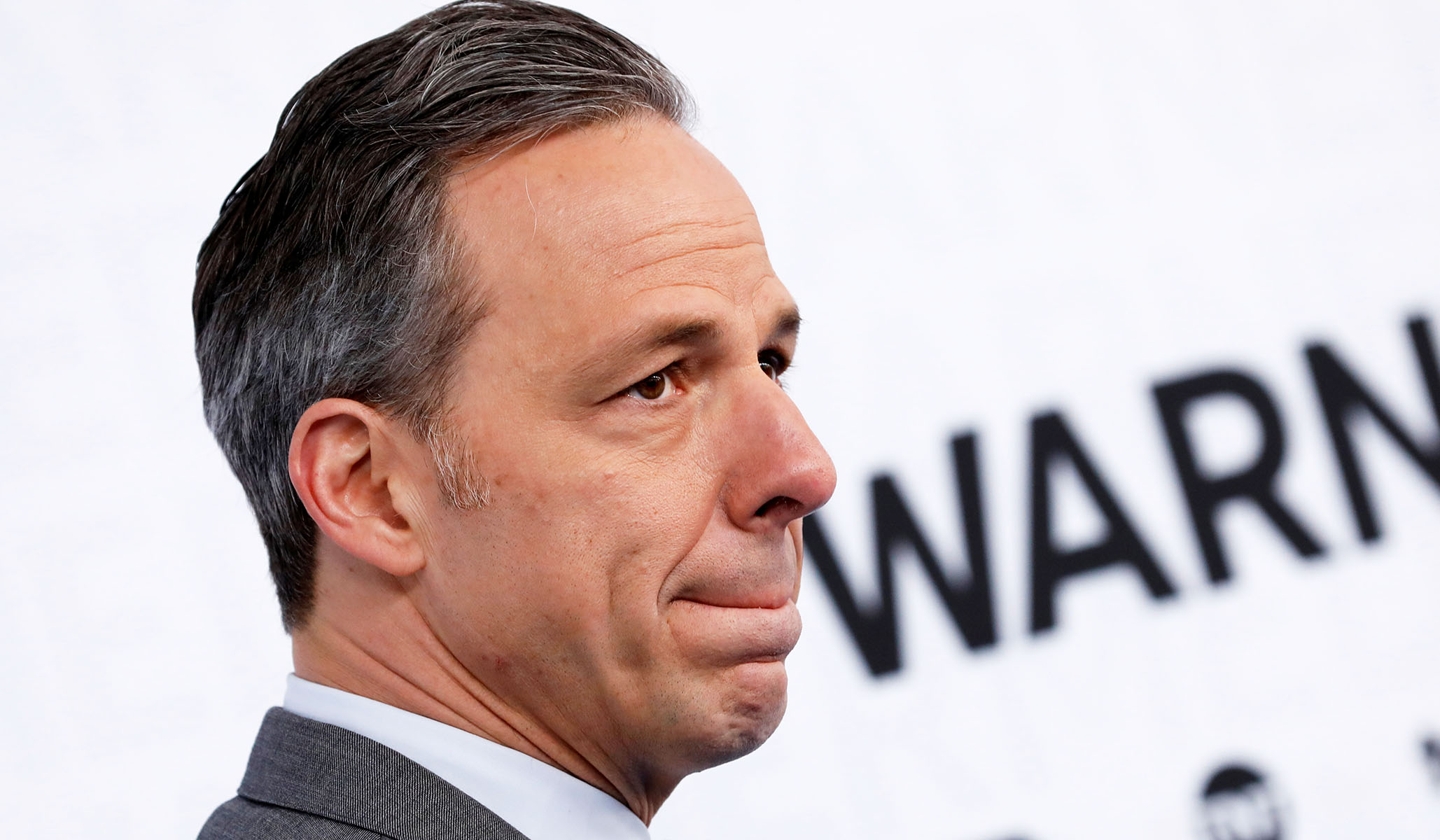 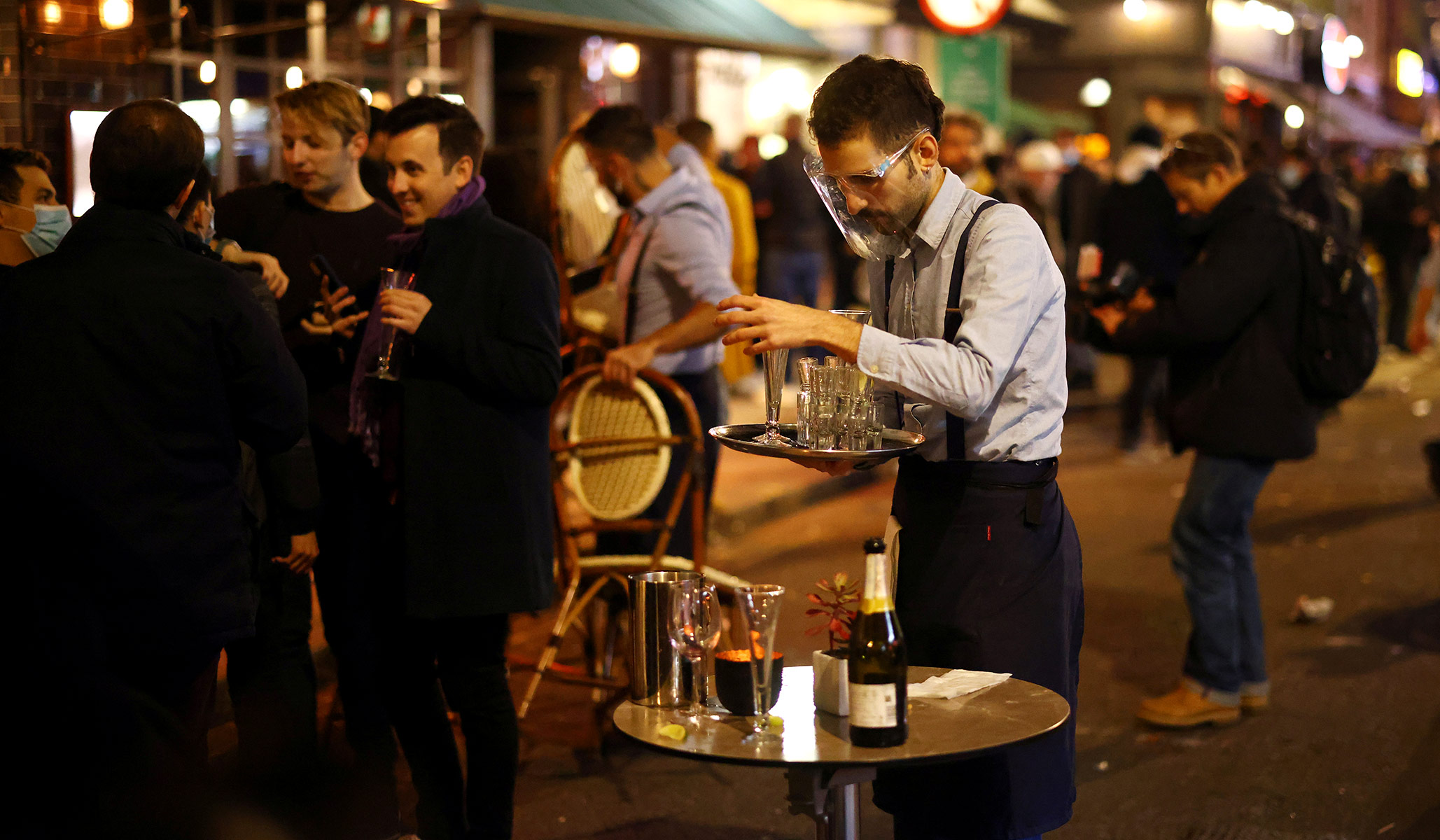 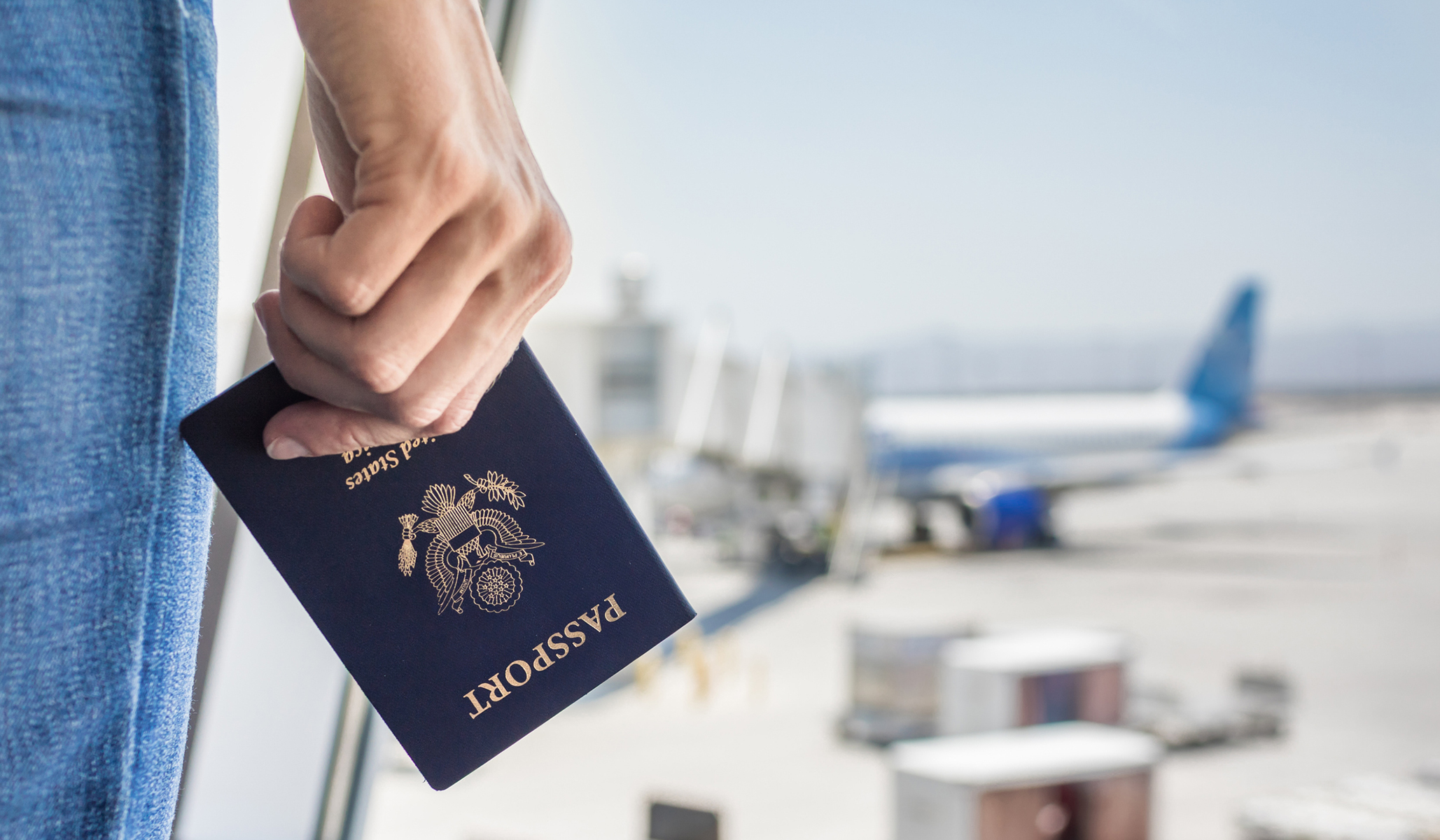