Earlier today I talked to Archbishop Emeritus of Philadelphia Charles J. Chaput. And goodness. I could have talked with him for three more hours, easily. He’s wise. Delightful. Clear. Encouraging. And challenging in the best of ways. A surprise to me: He talked about his two meetings with Dorothy Day. And I confessed National Review’s connection to Katharine Drexel and how the two women stalk me. The hour flew by.

The conversation was about his beautiful book Things Worth Dying For: Thoughts on a Life Worth Living, which I strongly recommend you read, whatever you believe (or don’t) about God.

Please consider watching and sharing. In my humble opinion, conversations like this are helpful to people at very difficult times. I hope it’s an encouragement to you and those you love.

1.  This Peanuts Strip Offers a Window Into Ronald Reagan’s Changing Views on Abortion

When, on this day, June 2nd, in 1979, St. John Paul II's homily in Victory Square, Warsaw, was interrupted by the Faithful singing 'Christus vincit! Christus regnat! Christus imperat!', it was clear that Communism in Poland was doomed. pic.twitter.com/sS5Y9Vggl3

These were his beautiful words.

In 1944 she was deported to #Auschwitz and murdered in a gas chamber. pic.twitter.com/xTz4dxzm2p

6. Is Turkey trying to provoke a new conflict in Manbij, Syria?

This was the #Hamas rocket attack from #Gaza that murdered a 32-year-old caregiver from India, Soumya Santosh, from Kerala. https://t.co/8tjrAAZ2Bp

As of May 17, 2021, national security police have made 107 arrests under the law, with 57 prosecuted, among whom the majority have been denied bail. The first case, that of Tong Ying-kit, is going to trial without a jury. Beijing’s handpicked national security judges are very likely to convict the accused, with punishment ranging from three years to life imprisonment. The NSL decidedly turns Hong Kong away from its rule of law tradition.

It is a free speech issue, certainly, but even in the small percentage of the British public who see free speech as a major issue — see, once again, writers and journalists — there is by no means agreement over how to balance the problems of curtailing online comment and allowing a wild-west online. Using this to claim that Red Wall voters care more or less for the “culture wars” is to miss the point by incorrectly defining it.

12. Retired Colonel Cameron Song Sellers, 53, has started seminary in San Francisco after witnessing the example of his military chaplains:

“I arrived at the scene together with a sheikh from Acre and several other residents from the Arab sector in order to calm the winds,” (Fadi) Kasem, 28, explained. “Immediately, I saw Mor (Janashvili) lying on the ground. The only thing I could think of was how to save him. It didn’t occur to me if he was Jewish or Arab.”

“We will stay in touch and I will take you to eat hummus in Old Acre,” he continued (to Janashvili). “We are like a family. My home is your home.”

America is hiring, but it isn’t back to work. There are 8.12 million open jobs nationwide, more than half a million more than before the pandemic started. The job openings rate — the number of open jobs as a percentage of total jobs in the U.S. — increased to 5.3% in March, the highest on record.

Yet, workers are nowhere to be found. Jobs that used to get 100 applications are now getting only two or three. Interviews are plagued with no-shows, and hiring fairs are reporting zero attendees. A Tampa McDonald’s is offering people $50 to show up for an interview.

Famously the “whitest city in America,” Portland has become the unlikely headquarters of race radicalism in the United States. The city has elevated white guilt into a civic religion; its citizens have developed rituals, devotions, and self-criticisms to fight “systemic racism” and “white supremacy.” The culminating expression of this orthodoxy is violence: street militias, calling themselves “antiracists” and “antifascists,” smash windows and torch the property of anyone transgressing the new moral law.

Unless you’re Uyghur of course. Then they’ll sterilise you. https://t.co/kTjLGfIfgr

I’m very pro-vaccine yet have been disgusted by the treatment of those who are hesitant. Great piece from @kelseybolar with some advice on how to be compassionate to those with legit and rational concerns. @IWF @carrielukas https://t.co/yZV4S9Ew3N

.@McCormickProf posted this elsewhere on social media, and it made my heart sing pic.twitter.com/oHQlX5TLkL

This Jennifer Fulwiler link was missing on yesterday’s “Caught My Eye”! 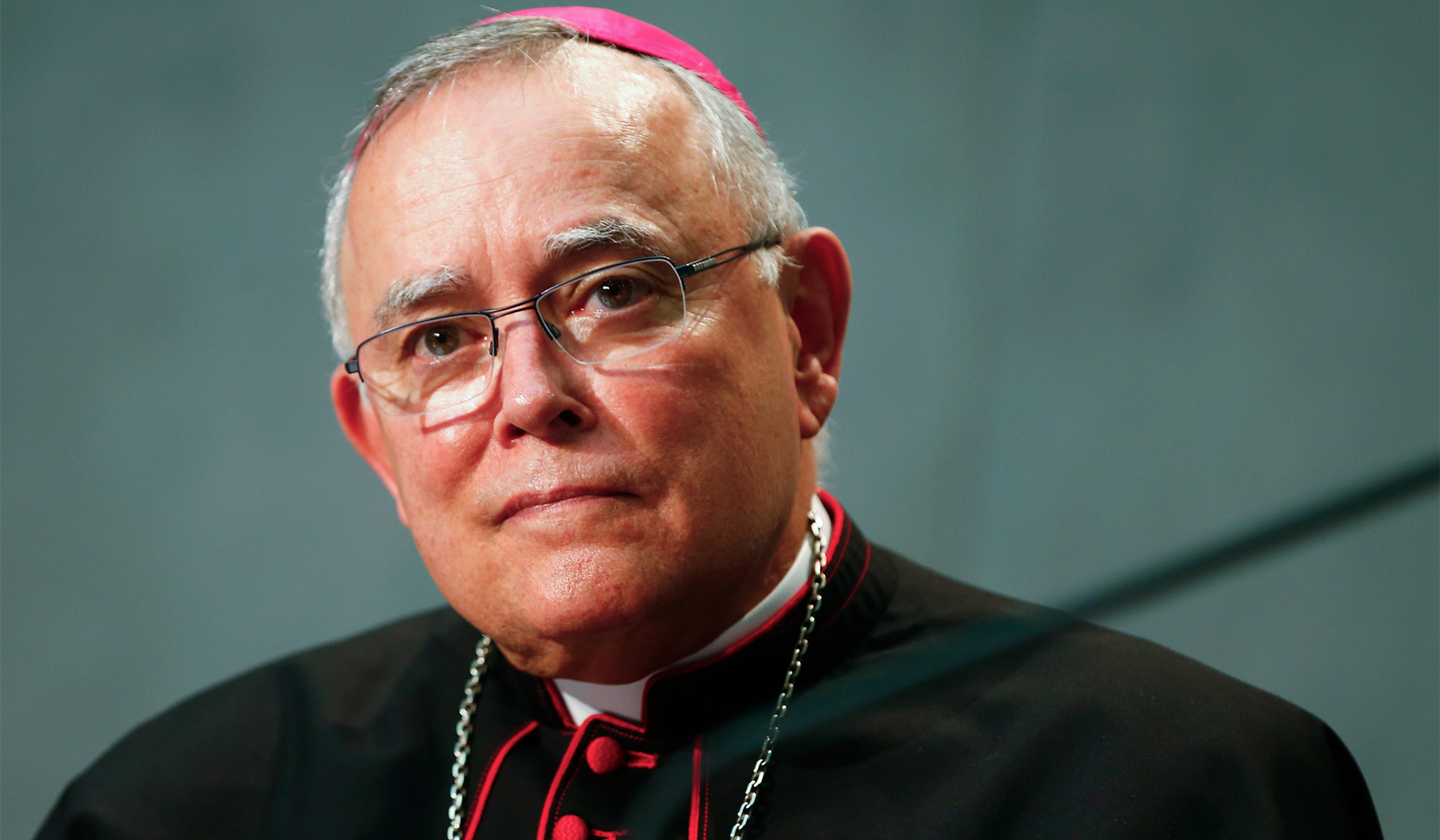