Today on the homepage, we publish the fourth and final installment of my “Ukraine Journal.” Its heading is “Pregnant with War.” Where did that ominous phrase come from? It came from Vitaly Portnikov, one of the leading journalists in Ukraine. A learned and thoughtful man — also a brave one — he knows what he’s talking about, I’m afraid.

The “post-Soviet space,” he said, is “pregnant with war.” Once upon a time, Bismarck and others referred to the Balkans as “the powder keg of Europe.” The post-Soviet space — including Ukraine, obviously — is possibly another one.

The United States, among other powers, will want to do all it can to uphold the international order and the rule of law. Big nations must not be allowed to invade smaller ones and redraw borders. That is a recipe for disaster. We have seen it before. And the sooner this behavior is checked, the better, for it gets harder later on.

Portnikov made a point I had never really thought of, frankly — and yet it seems so simple, so obvious. Empires seem a thing of the past: the Austro-Hungarian Empire, the Ottoman Empire, the German Empire. They are barely thought of today. They were finished off about a century ago. But the Russian Empire? “Thanks to the Bolshevik experiment,” said Portnikov, “it kept going, after the other ones were finished.”

That has consequences today.

Also in Part IV, I touch on the Republican party, which has undergone a serious shift, as everyone can see (including foreigners). In 2008, President George W. Bush went to Ukraine to stand alongside its president, Viktor Yushchenko. Bush was bolstering the country’s bid to join NATO. He said that the Kremlin should not enjoy veto power over the alliance and its members. Peoples have a right to choose their own destiny.

John McCain said the same thing. He went to the Maidan in the winter of 2013–14, to stand with democratic protesters. “We are here to support your just cause,” he said, “the sovereign right of Ukraine to determine its own destiny freely and independently.” Earlier this year, the Kyiv City Council named a street after the late senator.

At the end of the Maidan revolution (which left a hundred democratic protesters dead), the pro-Kremlin president, Viktor Yanukovych, went home, so to speak: He fled to Russia in the middle of the night, assisted by Russian troops. He is wanted back in Ukraine for high treason. The American operative at his elbow, Paul Manafort, is now in a U.S. prison.

Okay, on to something lighter: In Part III of my journal, I mentioned that a fair number of Ukrainians seem to have relatives in Canada. A reader writes,

It appears that a large number of Ukrainians emigrated to Canada in the 20th century. I note that the Boston Bruins great Johnny Bucyk is the son of Ukrainian immigrants, as are his “Uke Line” partners, Vic Stasiuk and Bronco Horvath.

Alex Trebek of Jeopardy! fame is the son of a Ukrainian chef who emigrated to Canada as a child.

On the subject of Canada and Ukraine: I recall the G-20 meeting in Brisbane in 2014. It was held some months after Putin’s annexation of Crimea and his launch of war in the Donbass. Putin was mingling with other leaders, backslapping. He got to Stephen Harper, the Canadian prime minister, and extended his hand. Harper thought about it and said, “Well, Vladimir, I’ll shake your hand, but I really have only one thing to say to you, and that is, get out of Ukraine.”

Putin got that smirk on his face — the smirk he uses when he denies that he has poisoned people — and said, “Well, I’m not in Ukraine.” Harper replied, “Well, Vladimir, that’s why it’s a waste of my time to talk to you.”

I discussed this with Harper in a podcast last year. He recalled what Teddy Roosevelt said, about dealing with Russian officials. (This was pre-Soviet, mind you.) TR said, “What I cannot understand about the Russian is the way he will lie when he knows perfectly well that you know he is lying.” Harper said to me, “I had that experience with Mr. Putin more than once.”

(Among the most honest people in the world, of course, are Russian dissidents and critics — past and present. “Live not by lies!” I think of the example set by people recently in the grave: Sergei Magnitsky, Boris Nemtsov. Such integrity is almost superhuman.)

In Brisbane, other leaders noted what Harper had done. They were less chummy with Putin for the rest of the meeting. Harper said to me, “I don’t want to exaggerate — I think the hard power of the United States is indispensable in the world — but it does show you that, on occasion, just taking the right position — you know, everyone was going to treat Putin like he was just one of the club — sometimes just taking the right position, a clear moral stand, when something is unambiguously wrong, is an effective tactic.” 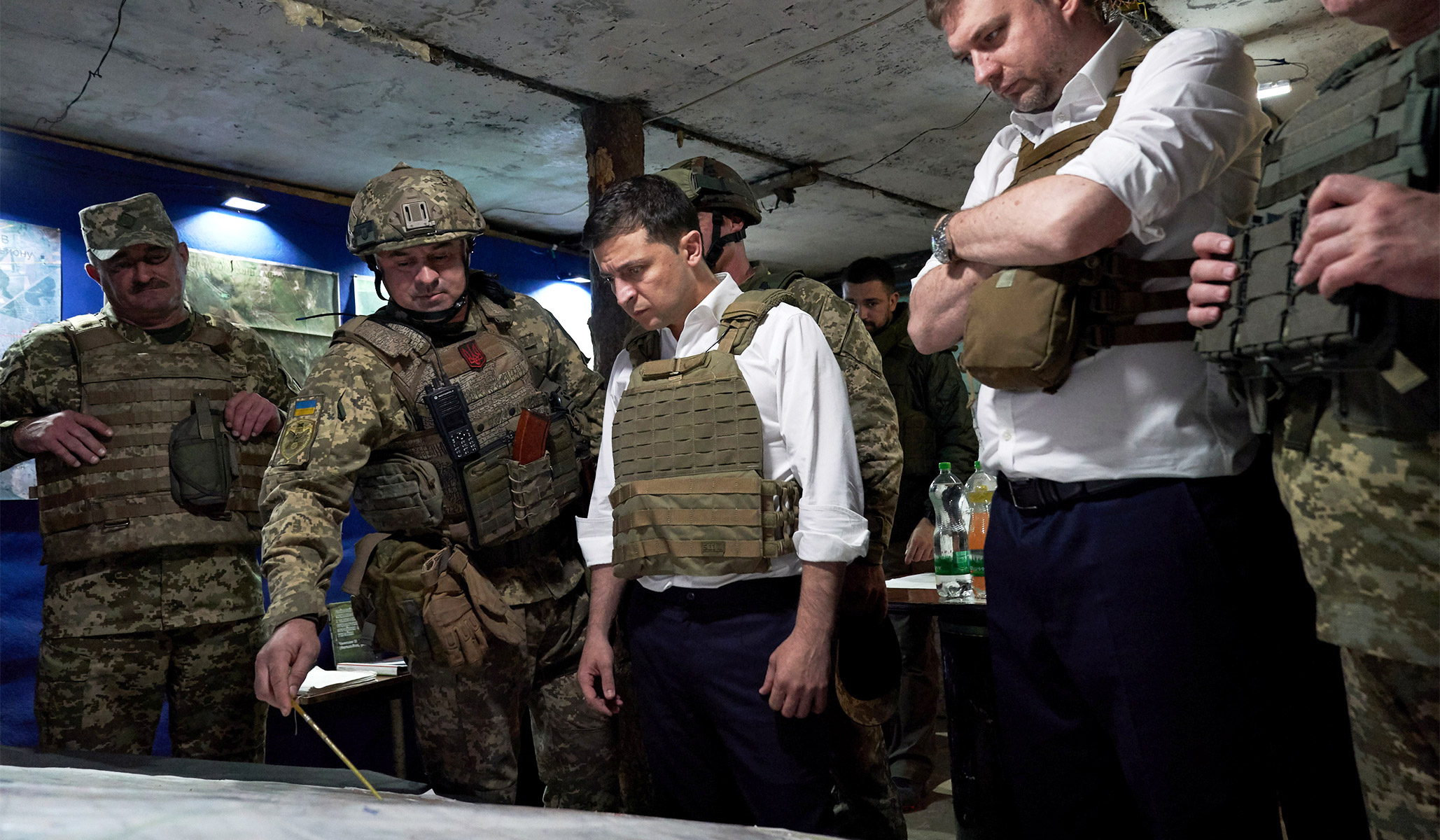