If you don’t really have any talent, the surefire way of getting attention these days is to claim that some institution is racist. For several years now, the malcontents have been griping about classical music, claiming that it is “too white” and “not inclusive.”

Naturally, the leaders of orchestras and opera companies and other groups have abased themselves before the critics and are hastily trying to make amends by hiring “diversity” administrators and putting more works by “underrepresented minority” composers on programs.

For a thoroughly depressing read about this, Heather Mac Donald has written an essay for City Journal that lays out the ugly facts.

Sadly, nobody in the classical-music world seems to have the nerve to tell the SJWs that there is no racism in it and hasn’t been for many decades.

Without home transmission, the best hope for creating more black classical musicians is to restore widespread music education. The antiracism advocates have said little about that imperative, however. It’s easier to extract racial quotas from compliant organizations than it is to engineer a change as profound as exposing students to a vanishing musical aesthetic. Packing off every opera and orchestra administrator to implicit bias training will not produce a single competitively qualified black musician. Nor will potential students be inclined to pick up the violin after learning that its repertoire belongs to a white supremacist tradition. But more power is to be gained by pushing the racism line than by pursuing the unlikely rebirth of public school music training. So the search has been on to find racial scapegoats.

A large part of the problem, I suspect, is that most classical-music organizations depend on government support to some degree. To clash with (or even ignore) the SJWs is to put that money at risk.

As classical music goes “woke,” it will suffer the same erosion of support that pro sports have. 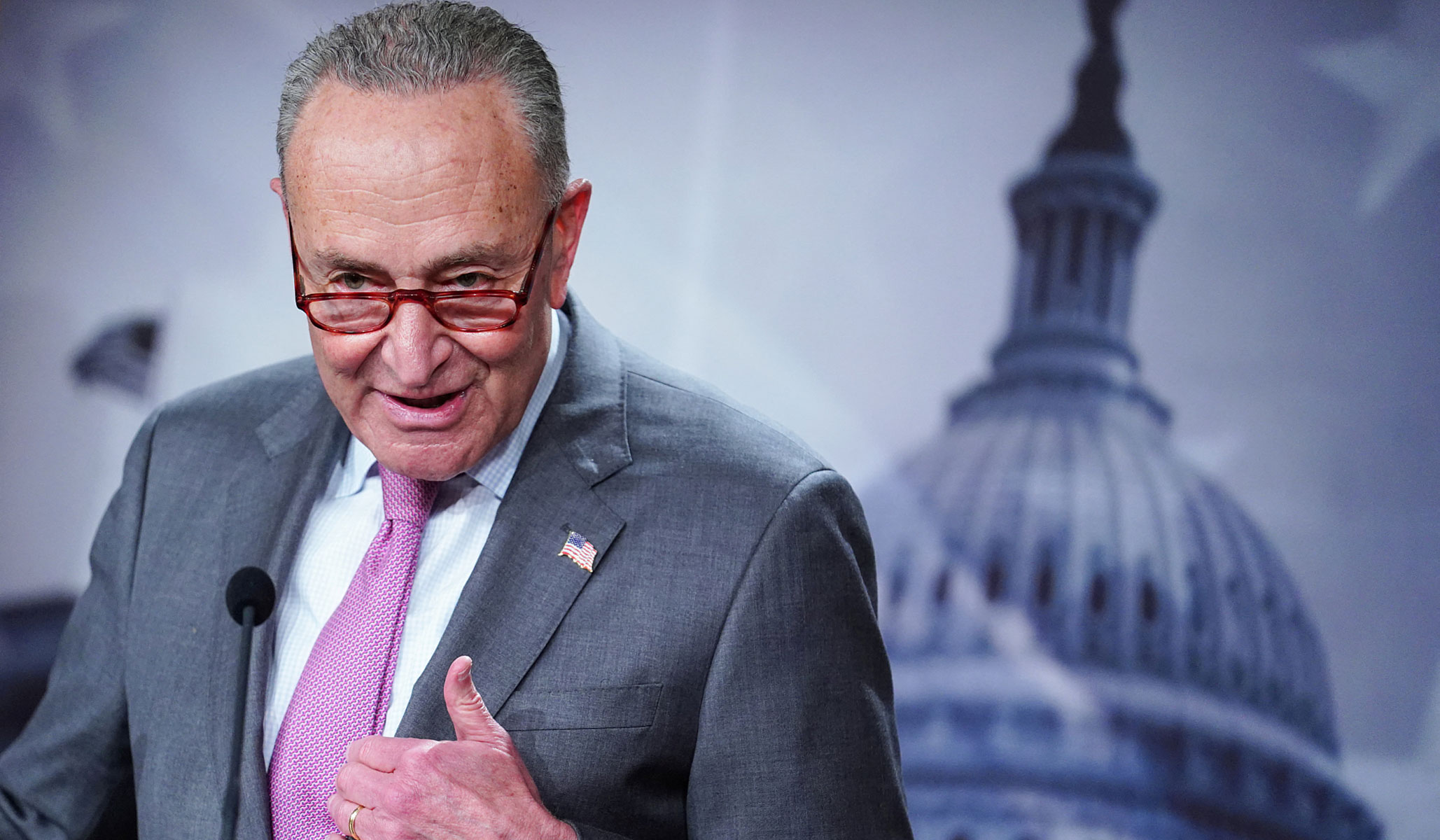