What’s Andre Agassi doing up there? He’s one of the favorite athletes of Jonathan V. Last, who knows a lot about athletes, and a lot about many other things, too. He is my guest on Q&A, here.

I knew him when he was starting his career, back in the previous century: We worked together at The Weekly Standard. He was always original, personable, and cerebral. He is now a poobah at The Bulwark (executive editor). And he is one of my favorite writers, and people, in America.

He has a distinctive byline, with that “V.” In fact, he is often known as “JVL.” What in the world does the “V” stand for? The answer is “Victor.” (I think of a title of a book about World War II — the title of more than one WWII book, actually: “‘V’ Is for ‘Victory.’”)

How did he happen to use his middle initial, instead of being simply “Jonathan Last”? He grew up idolizing George Will — or rather, “George F. Will,” as that writer’s byline reads. Jonathan figured that he, like Will, should have a middle initial.

As I learned in this podcast, JVL spent 20 years avoiding Will in Washington. He did not meet his hero, because he did not want to be disappointed. (There was never any chance of that.) Eventually, they did meet — and, more than that, went to a Nationals game together. Will had another friend with him: Tony La Russa (the legendary manager).

Proof that D.C. is a “garbage town,” says Jonathan, is that people at the game wanted to have their picture taken with Will, not La Russa. Some even handed La Russa their phone to have him take the picture! I disagree with Jonathan, however: I think it’s great that there’s one city where George F. Will — George Effin’ Will, as Jonathan says — is the star, and the sports legend is the picture-taker and sidekick.

I think of Salzburg — little Salzburg, in Austria — where classical musicians are actually sort of like pop musicians. Can’t there be just one little carve-out for this?

Before I continue, I want to make an observation about names: La Russa is one legendary manager — his name means “The Russian Woman.” Tommy Lasorda is another — his name (also Italian) means “The Deaf Woman.”

Jonathan V. Last went to Johns Hopkins University in Baltimore, where he studied molecular biology. (He was also a singer.) He does not have kind things to say about Johns Hopkins. In fact, he blasts this esteemed institution to kingdom come — it is remarkable to listen to.

We talk a little politics — the Democratic field, for instance. Jonathan is more bullish on Biden’s chances than most people are. In due course (as WFB would say), we talk Star Wars — because Jonathan is a famous expert on that franchise. These days, he is as down on it as he is on Johns Hopkins.

Just for fun, we throw in some Star Trek and even some Lost in Space.

Eventually, we get to music. JVL is high on Aimee Mann, and also on Pavarotti, though he has not yet convinced his children of the late tenor’s greatness. On the subject of greatness: JVL extols the virtues of War and Peace. (I mean the Tolstoy novel, not the Prokofiev opera, although Jonathan certainly says nothing against Prokofiev.) I also ask him about design — because Jonathan is a superb writer about design.

There is a lot more in this conversation, which I think you will enjoy. A rambling, leisurely conversation with JVL is a treat. Toward the end, he discusses his favorite writers, and says that National Review is pretty much his “desert-island magazine.” What a wonderful phrase, and tribute.

P.S. Feel like some music? I don’t have Aimee or the Pav Man for you, but I have the Chamber Music Society of Lincoln Center, which opened its season the other night — its 50th-anniversary season. For my review, go here. 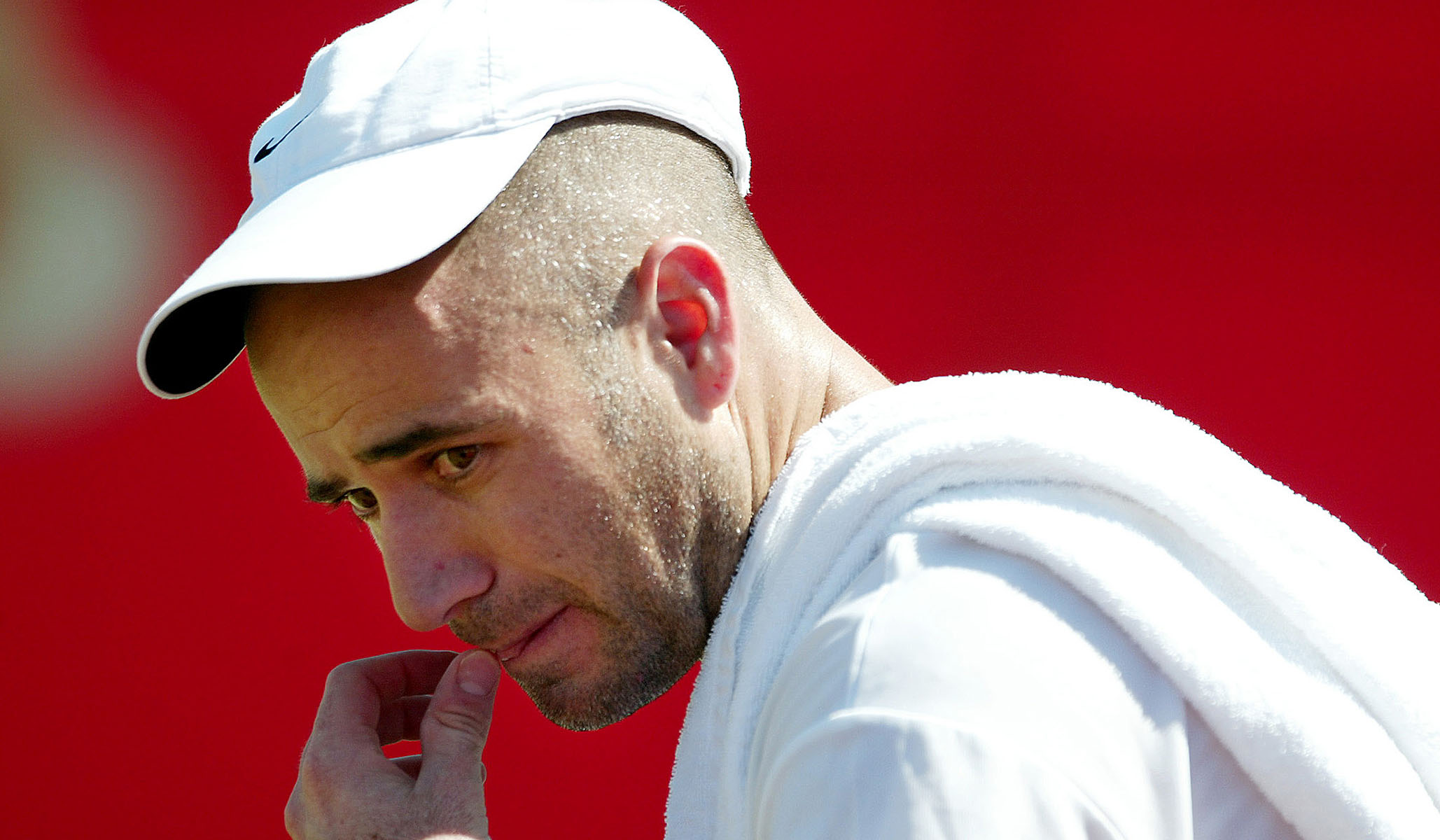