My Appearance on GoodFellows

If Manchin Is Serious, Build Back Better Is Toast

We Are Betraying Our Children (cont’d)

The decisions by both tabloids [the Post and Daily News of Nueva York] to feature cover images of [murdered American journalist James] Foley in his orange jumper, knife to his neck, moments before his life came to an end, came without public explanation and no justification . . .

There’s no book on journalistic ethics that says exactly what to do at moments like this. And these decisions are often made on a case-by-case basis in American newsrooms.

Most news organizations have chosen to use images of Foley that do not clearly lay out the means of his execution.

But the tabloids decided to graphically highlight the horror of Foley’s death at the savage hands of Islamic State militants in the most prominent place in their publications — a decision that has been widely criticized. No other newspaper with print circulations among the top 25 in the country included an image of Foley and his murderer, knife in hand. Both also used the same headline: “SAVAGES.”

Far be it from this reporter/editor to damn front-page (not “cover,” by the way) headlines for having unoriginal wordplay. But this appears to be an instance wherein “Savages” got repeated because the Islamic State is a group of savages. There are many more apt nouns to describe them: headhunters, rapists, lunatics, Muslims, [probable] infanticides, perverts, among many others. But it’s better to move faster when you’re on a print schedule.

In any case, Phillip’s main objection is to showing the means of Foley’s execution. To wit: The English-accented Islamic State murderer in the video did, in a very technical sense, behead Foley. In another, more specific sense, he sawed off Foley’s head.

The unidentified Islamic State killer, who has been speculatively tagged in the gutter press as a type of Sunni Fifth Beatle, shares this preferred style of decapitation with the Muslim murderers of Nick Berg in 2004; and with whoever saws off the head of a man, apparently an Arab Christian forced to convert to Islam prior to his murder, in a video posted by the indispensable Pat Dollard. Dollard has many more such offerings (though, since many of the worst abuses are against Arab Christians, whom Westerners with grand visions for the Middle East generally hold in contempt, the audience for these clips may be limited). Such films have been readily available — butcher-shop beheadings on a nearly daily basis — for years now.

National Review contributor Andrew Klavan recently took to the hallowed opinion pages of the Los Angeles Times to decry reporter squeamishness in reporting on the suicide-by-hanging after a possible attempt at bloodletting through the arms, of Robin Williams. That argument was made to the liberal establishment. But I suggest my fellow travelers extend this good advice to all media — including the footage of Foley’s ghastly death, which was removed by YouTube in an act of self-censorship many conservatives unwisely applauded.

It is said only half in jest that the establishment media are in the business of preventing the dissemination of information. When the scene of Michael Brown’s shooting death is broadcast, but the entire area around the actual location of the deceased is blotted out; when video of the fatal shooting of Kajieme Powell by St. Louis police officers ends with a Butch Cassidy and the Sundance Kid–era freeze-frame just prior to the first shot (I’ve seen examples of both lately, and so have you); vital information is being withheld from news consumers. The position and condition of Brown’s body is of clear importance to the fourth estate’s biggest August story. The type and direction of fire is vital information for making judgments about Powell’s death.

I don’t know whether Phillip is happy or sad about the lack of a book on journalistic ethics (though in fact there are dozens of such books). From the context, I assume she’s sad about it, which strikes me as a predisposition that this very productive general-assignment reporter should strive to overcome. Any ethical creed (an esthetic creed might differ) that prescribes the withholding of important parts of the story is essentially wrong and potentially evil. If you had been looking at Pat Dollard’s output for the last three years, you would not have been shocked or particularly surprised by Foley’s murder. If you had been looking at the Washington Post’s output, you would have been far less informed about the Sunni rising and the world view of its vanguard. It is the Post, not the right-wing media, that should consider this difference a problem. Apparently they don’t even recognize it as a problem after the public slaughter of a professional journalist. So much for solidarity. 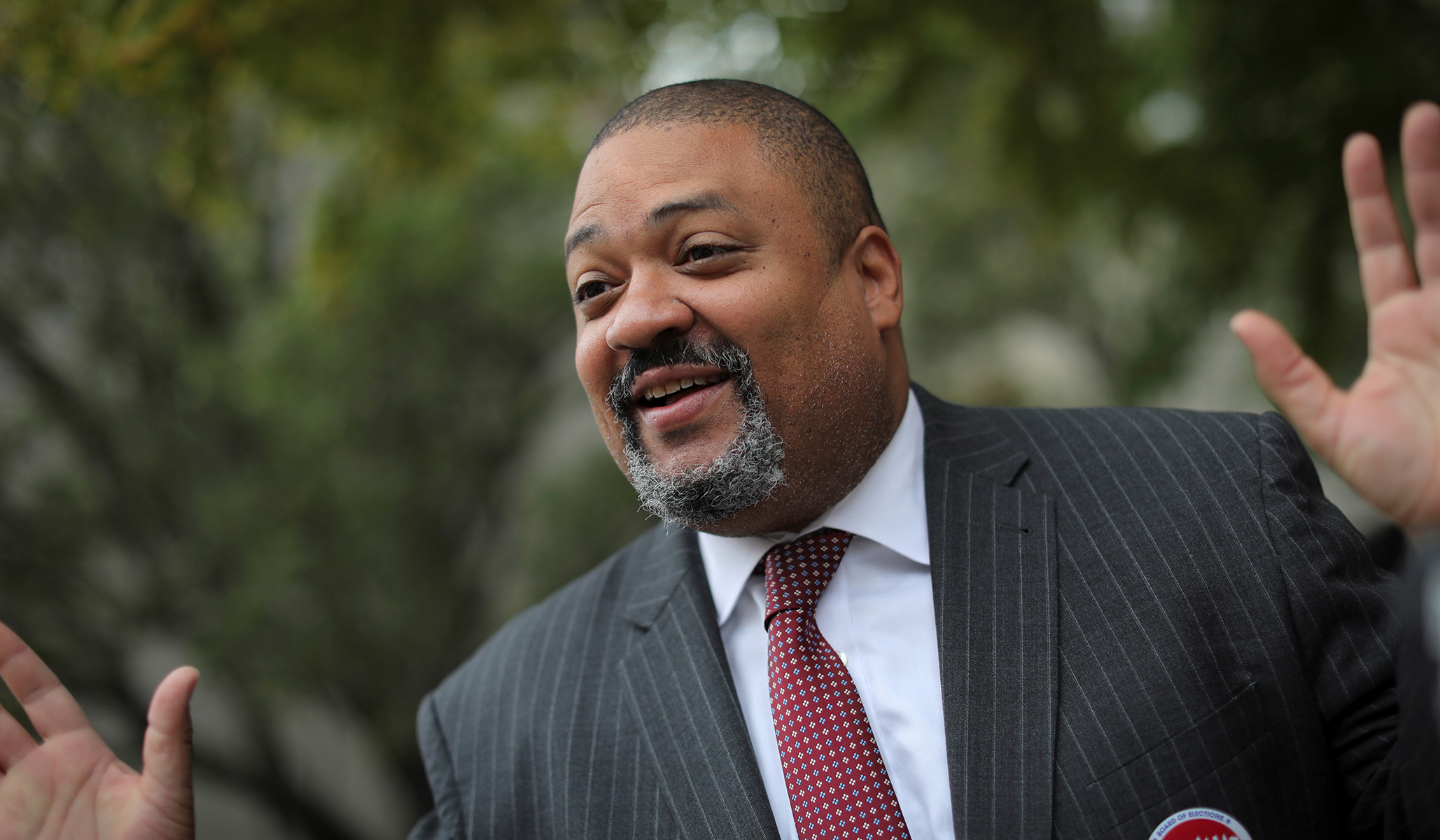 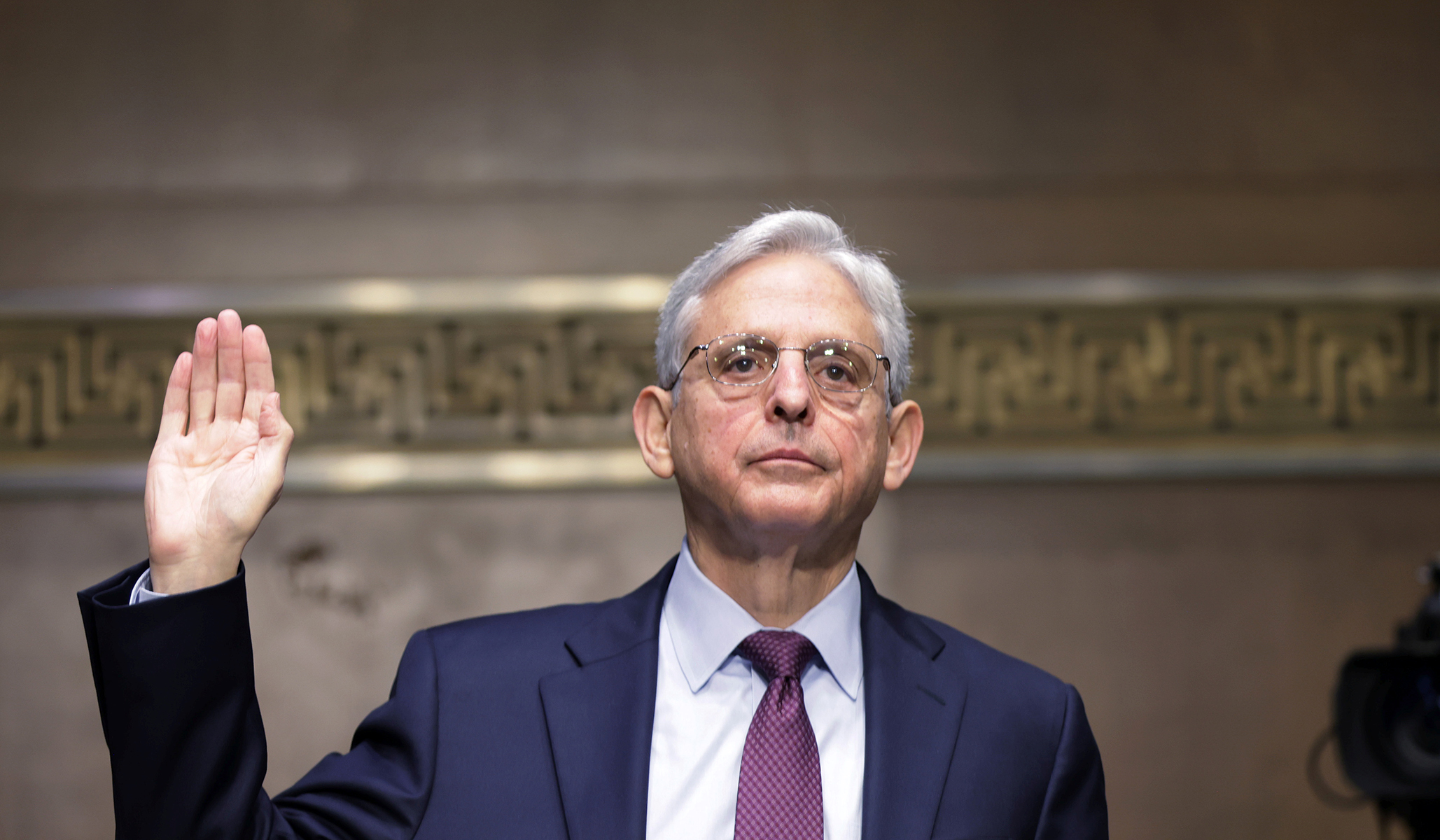 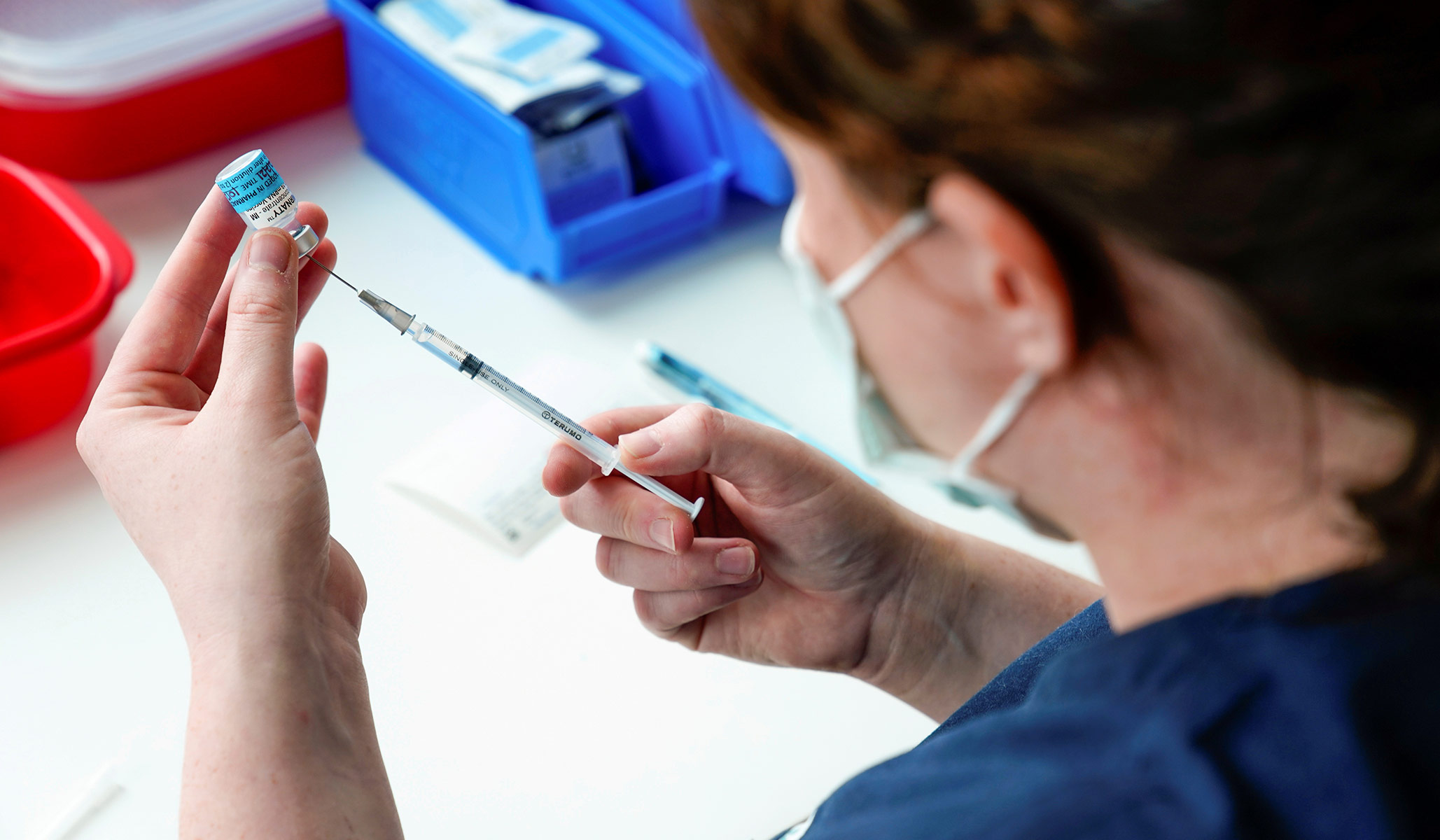 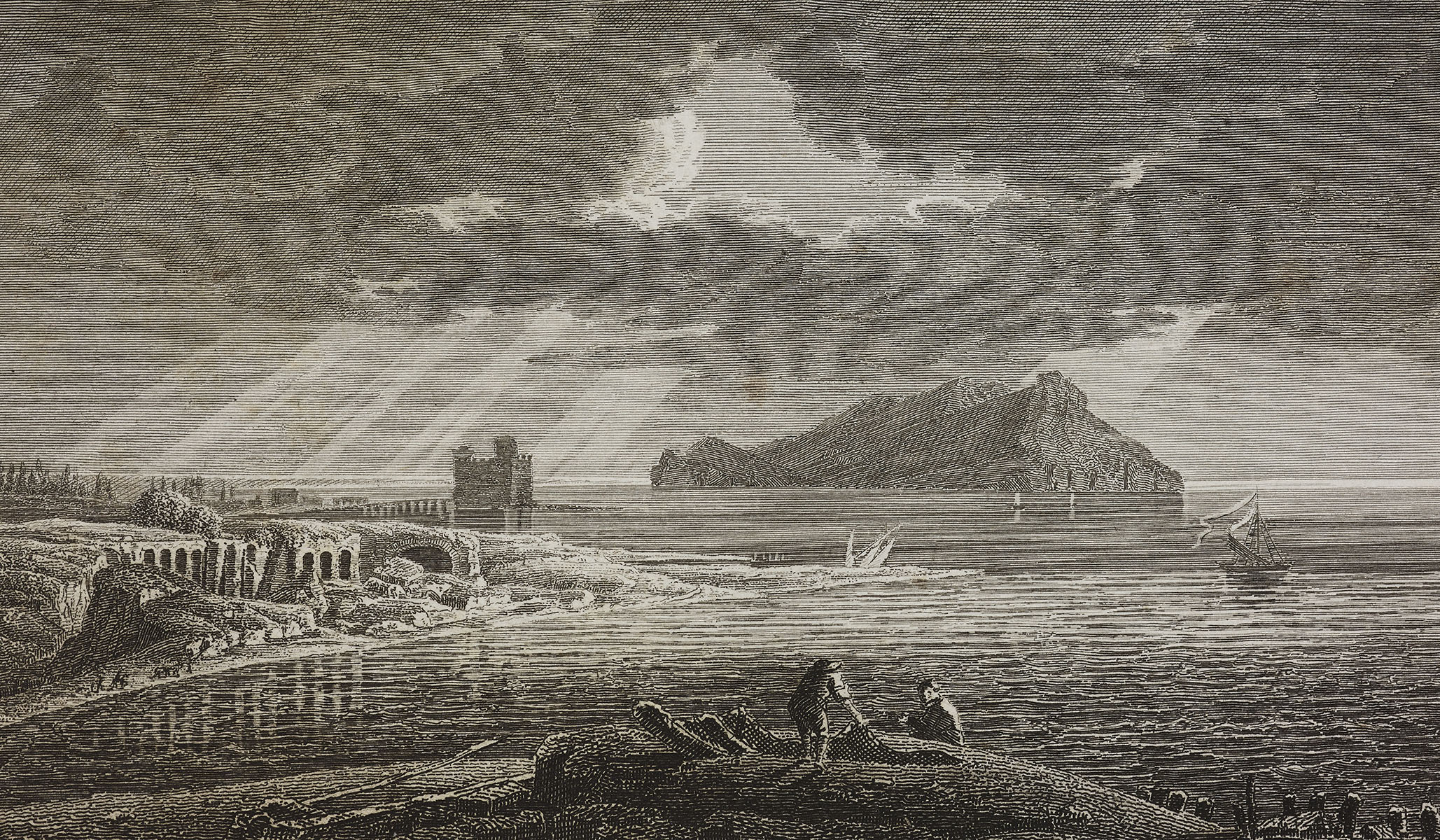