This is where I would usually write the “lessons from the premature exit of Bullock and Sestak” post, but those lessons all seem pretty obvious. Neither man was well known nationally heading into the cycle, the Democratic field was ludicrously crowded, and donors, the Twitter Left, and early state Democrats just weren’t interested in what they had to say. You can’t even really argue “they helped set the terms of debate in the primary.” Bullock wanted the Democratic party to pay more attention to the priorities of rural Americans, and Sestak wanted the Democratic party to pay more attention to veterans. Democratic primary voters by and large said, “nah.”

I interviewed Sestak in July and found him to be a throwback to an earlier era of campaigning. To the extent that today’s Democratic party is interested in an old-school candidate, they’ve got Joe Biden. Sestak was likeable, relatively sensible, and had spent most of his adult life outside the political system, serving in the U.S. Navy. Clearly, a figure like that just doesn’t fit in today’s Democratic party.

GOP strategist Brad Todd notes that governors don’t get a lot of time on national television, and that’s where the grassroots donors nationwide usually start to fall in love with a candidate. He notes that the candidates best-suited to raise enough money to run in fifty separate races, with the existing limit of $2,800 per donation, are “senators, celebrities, and self-funders.” If you subscribe to the idea that governors are probably best prepared for the presidency, because they’ve actually run an executive branch at a lower level and tried to get their agenda passed through a legislature, this is a depressing set of circumstances. 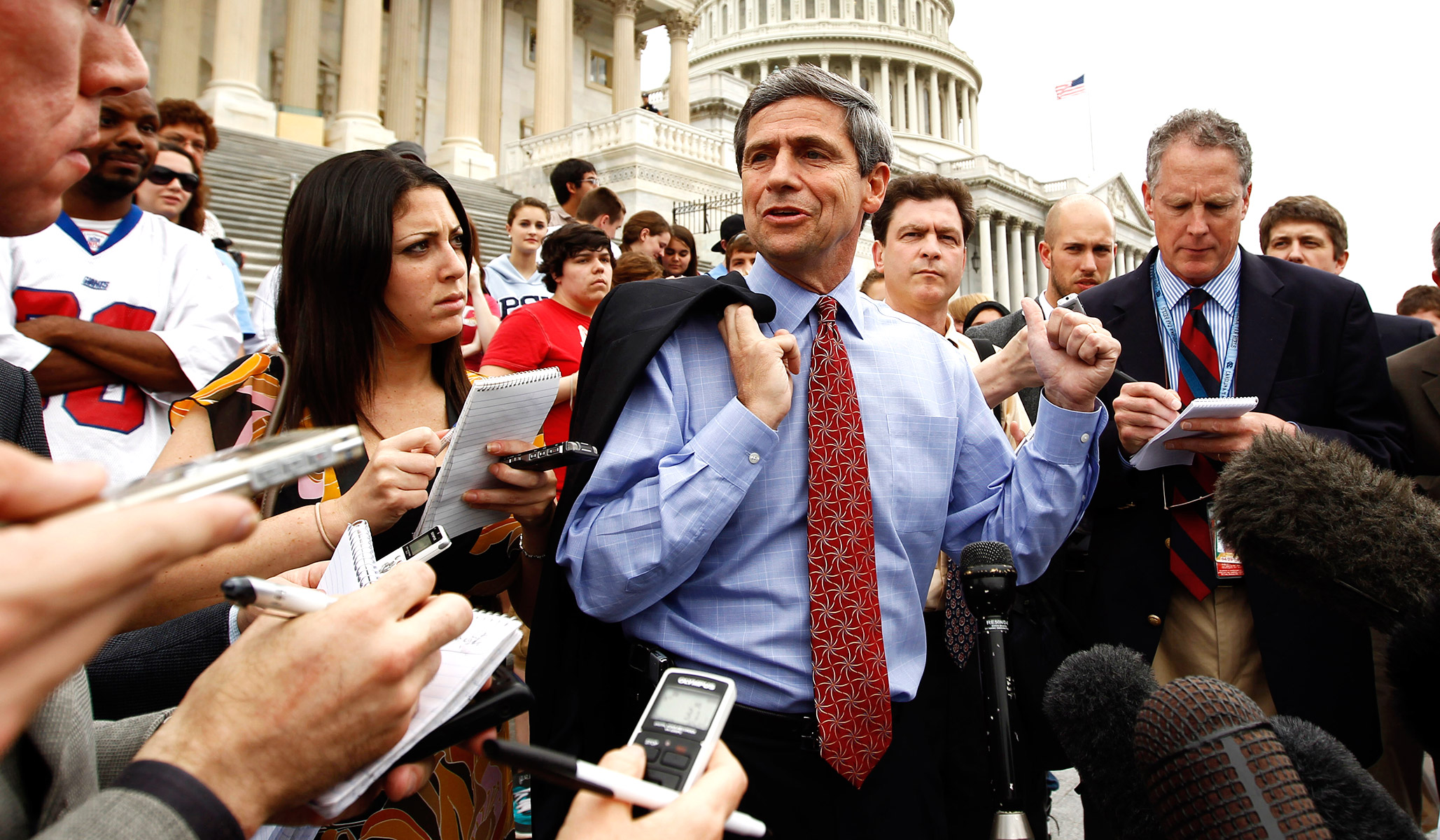