Ground Being Prepared for Death on Demand in the Netherlands

One of the most amusing parts of the Trump impeachment has been watching Democrats rediscover the Constitution, limited government, checks and balances, etc.

Have they heard about Bernie Sanders?

Part of the case against Trump is that he misused executive power by ordering the government to do things that he did not have the legal power to order the government to do. In principle, I welcome Congress’s raking Donald Trump or any other president over the coals for that. Presidents are dangerous and should be kept on a short leash.

But even as senators are delivering these really enjoyable lectures about defending the powers of Congress against executive arrogation, Senator Sanders is out there on the campaign trail promising to issue dozens of executive orders in order to circumvent Congress, which shows no signs at the moment of being prepared to go the full Sanders, shrieking maniacally from coast to coast with its collective dress over its collective pointy head. And it is not at all clear that the president actually enjoys the unilateral power to do the things Senator Sanders vows to do unilaterally.

Senator Warren, likewise, has a flatly unconstitutional view of presidential power, if her campaign rhetoric is to be believed.

But, Constitution be damned, “We cannot accept delays from Congress,” Senator Sanders says. But of course we can. Congress gets to choose for itself what laws it will enact and what laws it will decline to enact. The president is not a dictator.

Nor is he a king. Barack Obama famously observed as much when he was looking to tamp down expectations about his policies on illegal immigration. “I’m president, I’m not king,” President Obama said in 2010. “There’s a limit to the discretion that I can show because I’m obliged to execute the law. I can’t just make the laws up myself.” Only a few months later, he would decide that he was not limited after all and make the very declaration he’d just said he didn’t have the power to make.

The Obama administration was famous for taking positions that did not have the support of the law: It lost more often before the Supreme Court than any predecessor. In 2016, the Obama administration failed to win the vote of a single justice (including from his appointees) in ten cases brought before the Supreme Court. Obama’s recess appointments to the NLRB were reversed, and his attempted executive amnesty did not pass muster with the Supreme Court, either, a “crushing blow to the White House” as CNN put it, but a big win for the Constitution.

Hillary Rodham Clinton called the decision “unacceptable.” So much for the division of powers. “If Congress won’t act, I will” is not actually a legit thing, in most cases.

Obama’s working theory was obvious: The presidency, like art, is what you can get away with.

My expectation is that the Democrats’ currently hawkish view of presidential power will last approximately 1.8 x 10−5 seconds after the election of the next Democratic president.

But those who care about limits on executive power should be taking notes right now. The next Democratic president may need some reminding. 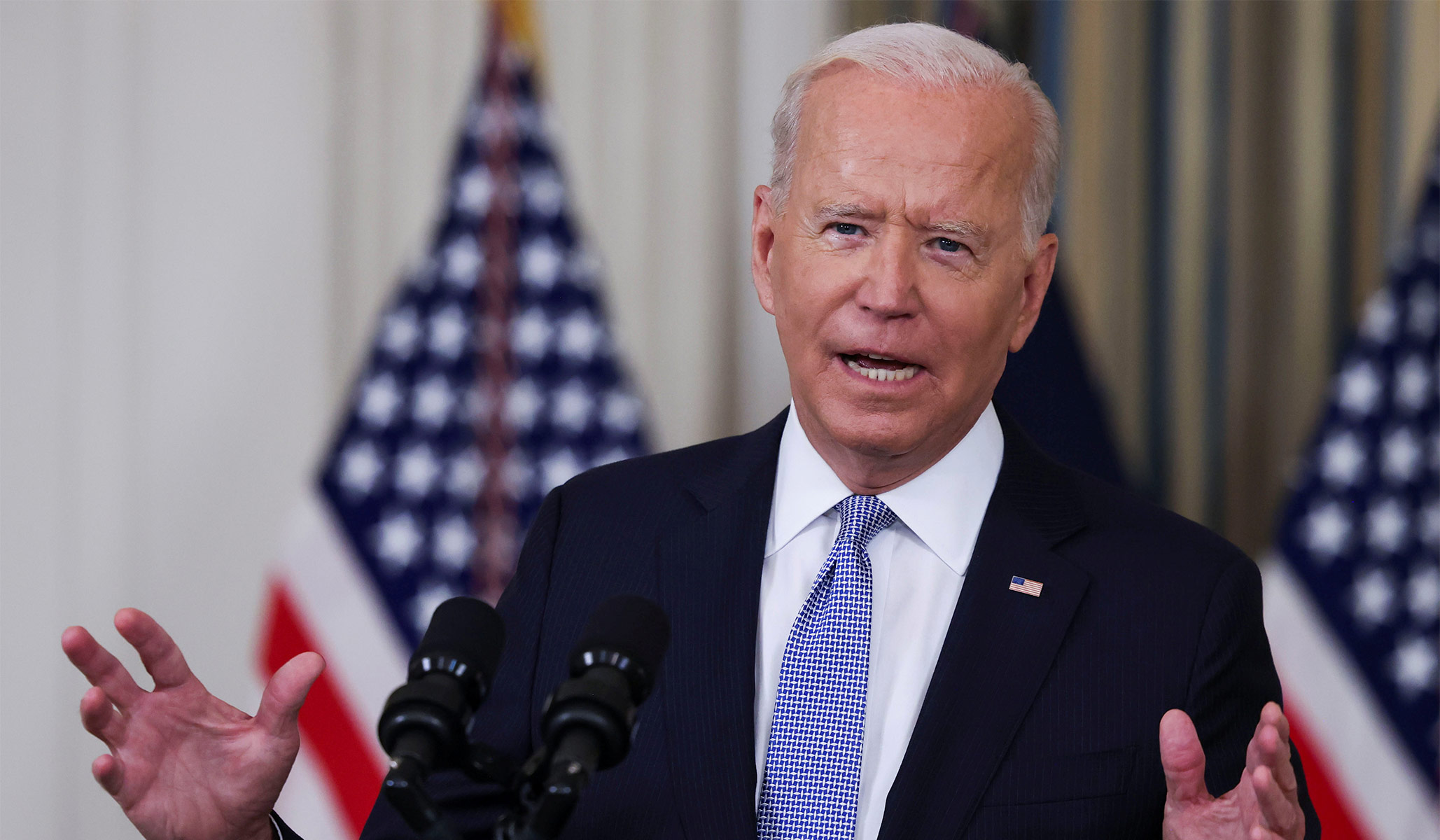 Another Defeat for Election Truthers

After the Maricopa audit, the GOP must decide whether to look to the future, or spend its time stupidly litigating the past to assuage Donald Trump’s ego.
The Editors