I’m not a Catholic, and, as a result, I have no dog in this fight, but I must admit that this jumped out at me from the pages of the New York Times:

In Fort Worth on Saturday, the Rev. Jim Gigliotti drafted a letter to Representative Ted Lieu, a Catholic Democrat from California, writing “your very soul is in jeopardy” and informing him that he would be refused Communion if he happened to attend Mass at Mr. Gigliotti’s parish.

“Confrontation is a ministry of caring,” Father Gigliotti said.

Mr. Lieu, in a series of tweets after the bishops’ vote, had called them “hypocrites” for not instructing former attorney general William P. Barr to abstain from the Eucharist because of his employment of the death penalty when he served under Mr. Trump. Mr. Lieu dared the bishops to deny him Communion, pointing out that he supports contraception, the right to same-sex marriage and “a woman’s right to choose,” which are all violations of Catholic teaching.

Who, exactly, does Ted Lieu think he is? The Catholic Church has rules. Ted Lieu is in violation of those rules. Where does the “I dare you” come in?

Does Lieu think that, because he was elected to Congress, he gets to set policy for the largest church in the world? Does he think that Catholics get to pick and choose the rules? Does he think that the catechism is set on Twitter? I’m baffled. If I walked into a Catholic Church and said, “I don’t believe in God, or in the divinity of Jesus, and I don’t obey any of your rules, I dare you to deny me Communion,” I’d be laughed out of the building. Why wouldn’t Ted Lieu receive the same treatment as me? 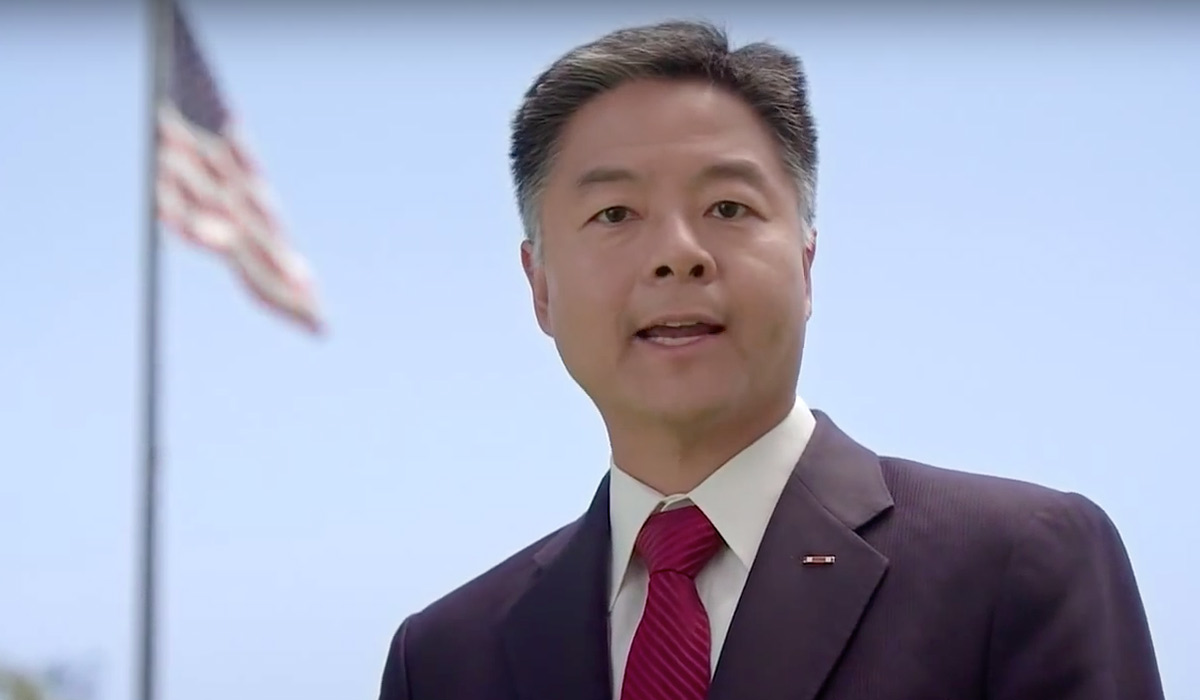