The Episcopal Church’s 77th General Convention, which just concluded in Indianapolis, made me think of a New Yorker cartoon oft-cited among former Episcopalians.

The cartoon features a nude male body being sacrificed on the altar of what is obviously an affluent Episcopal church in Manhattan, while two starchy, little old ladies in a pew look on. One says something like, “If they change one more thing, I’m out of here.”

Can there be anything left to change after Indianapolis? Indianapolis voted for provisional liturgies for uniting same-sex couples (rings are exchanged), ceremonies for pet funerals (I guess my little cat died too soon), the ordination of transgender people to the clergy (why not — women and ex-women welcome?), and an apology to American Indians for having introduced them to Christianity.

It is interesting that so much of what happens at the General Conventions revolves around sexual issues. Sexual behavior, almost more than any other facet of our lives, involves an urge to do what we want to do, regardless of the rules. The Primal Episcopalian, Henry VIII, split with Rome because he wanted to do what he wanted to do with regard to a sexual issue. Women were allowed to be ordained because, well, women wanted to be priests. A Gospel or Tradition that says you can’t do this must be ditched in favor of a new discernment.

The Right Reverend Gene Robinson, the homosexual bishop of New Hampshire, whose consecration in 2003 almost split the Episcopal Church, looked to be everywhere at the Indianapolis convention. At one point, the Right Reverend even took to the floor to deny nasty rumors that there was trouble in paradise between himself and his “beloved Mark.” Thanks for sharing, Gene. Glad my mother didn’t live to see it, though. The Right Reverend spoke endlessly about his pet subject: sexual identity. “One striking point, at least to this writer, was the fact that there was no reference in any of the Bishop’s comments to the one aspect of sex that is relevant to the survival of the human species, namely, human reproduction. For all we know every other aspect of ‘sexuality’ is purely the result of human socialization,” a report in Virtueonline, a traditional Anglican website, noted.

In a way, that sums up the sad proceedings in Indianapolis: sterile. Yes, for all its debate about sexuality, the word that comes to mind for this 77th General Convention is sterile. Oddly enough even for an inveterate General Convention watcher such as myself, it was all sort of boring and sad. I felt more malaise than anger this go round. There was one moment of heroism worth noting, however. The delegation from South Carolina, a state that seems to have a larger number of orthodox Episcopalians than other most states, even ones in the Deep South, stormed heroically out of the convention in protest. Their bishop, the courageous Right Reverend Mark Lawrence, one of the true remaining stalwarts of classical Christianity left in the Episcopal Church, also walked out of the House of Bishops in sympathy. But there aren’t many Mark Lawrences in the Episcopal Church nowadays. Katharine Jefferts Schori tried to prevent his being consecrated on a technicality. I doubt she’ll let anybody like Lawrence slip past her again.

As for the old ladies in the New Yorker cartoon, they’re probably still at, say, St. Thomas, planning to leave if one more bad thing happens. 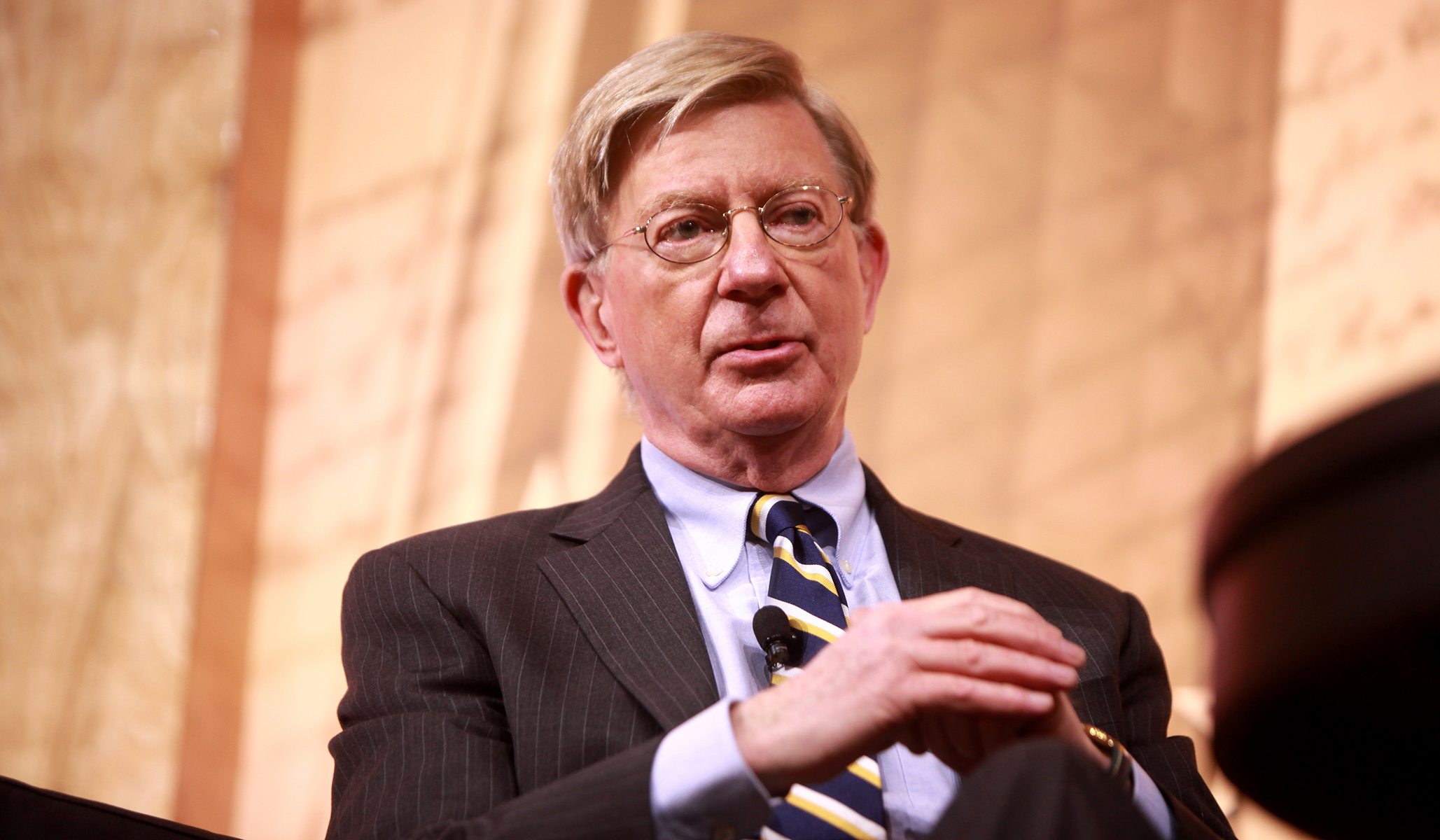