A nationwide Pew Research Center survey finds voting intentions shifting in the direction of Republican congressional candidates in the final days of the 2006 midterm campaign. The new survey finds a growing percentage of likely voters saying they will vote for GOP candidates…The narrowing of the Democratic lead raises questions about whether the party will win a large enough share of the popular vote to recapture control of the House of Representatives….

Well, it looks like a few great November surprises may be in the works.

According to the new Pew survey of likely voters, the generic ballot is in a dead heat.

Think 4.4 percent unemployment (And by the way, the economic polls went up in the Pew poll).

Think John Kerry. The Senator from Massachusetts is having a larger than expected negative impact on Democrats, and positive for Republicans.

Think renewed voter enthusiasm on the GOP side.

And think President Bush’s approval ratings are going up. 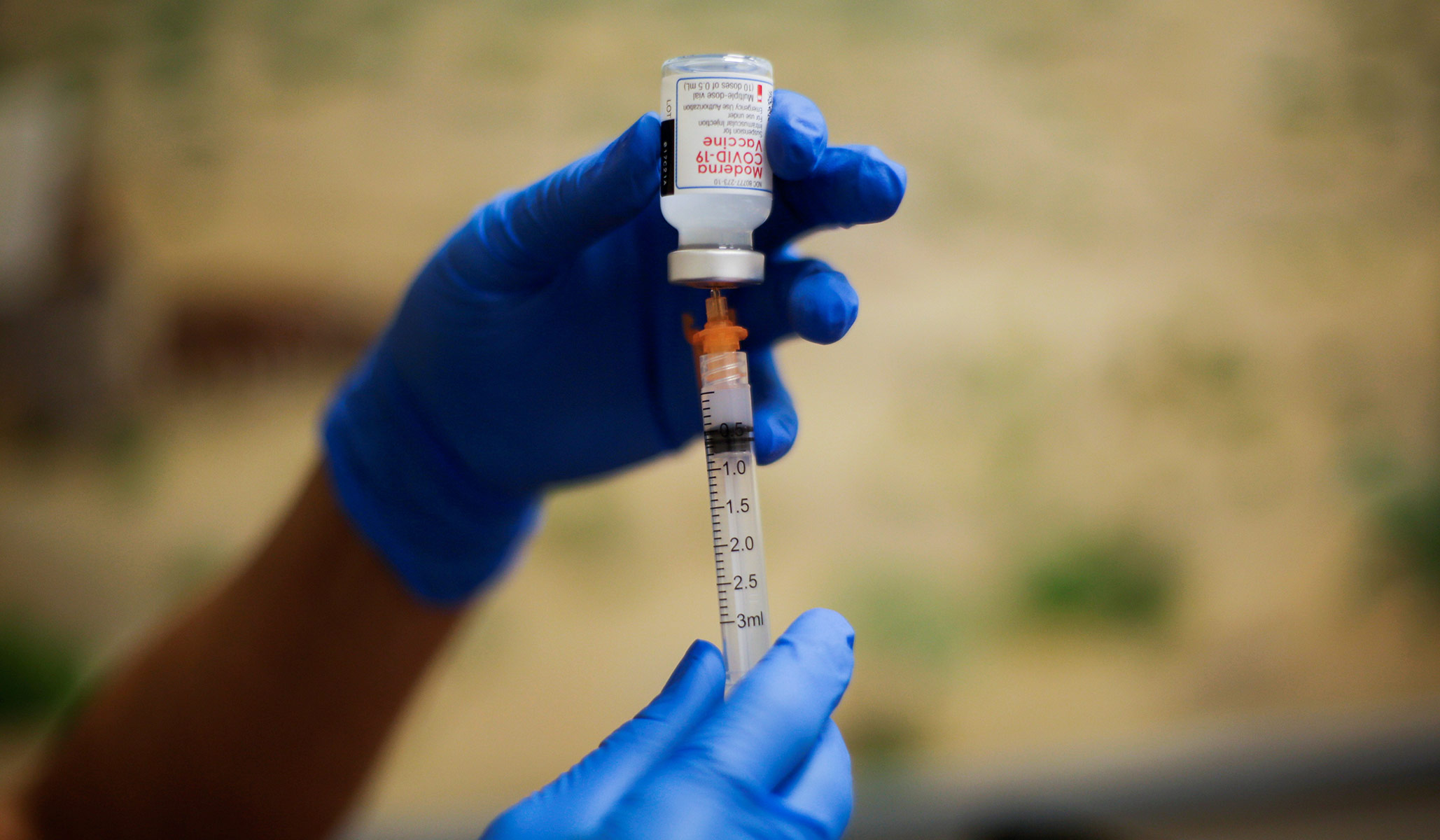