A View of Villanova

Image Processing in the Old West

Monkeying with the Facts

I don’t want to belabor Matthew Scully’s critical review of my book A Rat Is a Pig Is a Dog Is a Boy, but he continues to mislead readers about a particular experiment described in its pages. Scully initially claimed I supported an experiment that broke the limbs of chimps. When I wrote in reply (“Animal Welfare vs. Animal Rights,” March 22) that I had never heard of such an experiment, Scully referenced pages 74–75 of my book.

I did indeed write about an animal experiment in those pages — the “Silver Spring Monkey Case,” infamous because of

The Dead End of Liberalism

Divided by an Ocean

By John O'Sullivan
The Obama administration is undermining the Anglo-American special relationship.
Education

By Robert Rector
So long, love, abstinence, and marriage.
Education

Bawd and Man at Yale

The Descent of Liberalism

By Michael Knox Beran
Having repudiated classical liberty, which once counterbalanced their politics of social reform, the Left today confronts the abyss.

Break Up the Banks

By Arnold Kling
It’s politics, not economics, that made them behemoths.
Economy & Business

By Kevin D. Williamson
How to get un-TARPed and police the shadow banking system.

By Alistair Horne
Alistair Horne reviews Valley of Death: The Tragedy at Dien Bien Phu That Led America Into the Vietnam War, by Ted Morgan
Books

Paul, to the Life

By John Wilson
John Wilson reviews Paul Among the People: The Apostle Reinterpreted and Reimagined in His Own Time, by Sarah Ruden
Music

Can I Help You?

By NR Editors
Protecting the Zamboni trademark.
The Week

By NR Staff
Actor Sean Penn says that anyone who calls Hugo Chávez a dictator should go to jail. In Venezuela, Chávez is way ahead of him.
The Bent Pin

Thuggery with a Smile

By Florence King
For as long as I can remember, I have been pursued by the Pixies.
The Long View

By Rob Long
Why can’t Congress just pass legislation by, in a sense, not passing it?
Poetry

By Lawrence Dugan
A character you never meet, only hear of…
Happy Warrior

By Mark Steyn
As the politicians say, ‘it’s about the future of all our children.’ And in the future we’ll all be children. 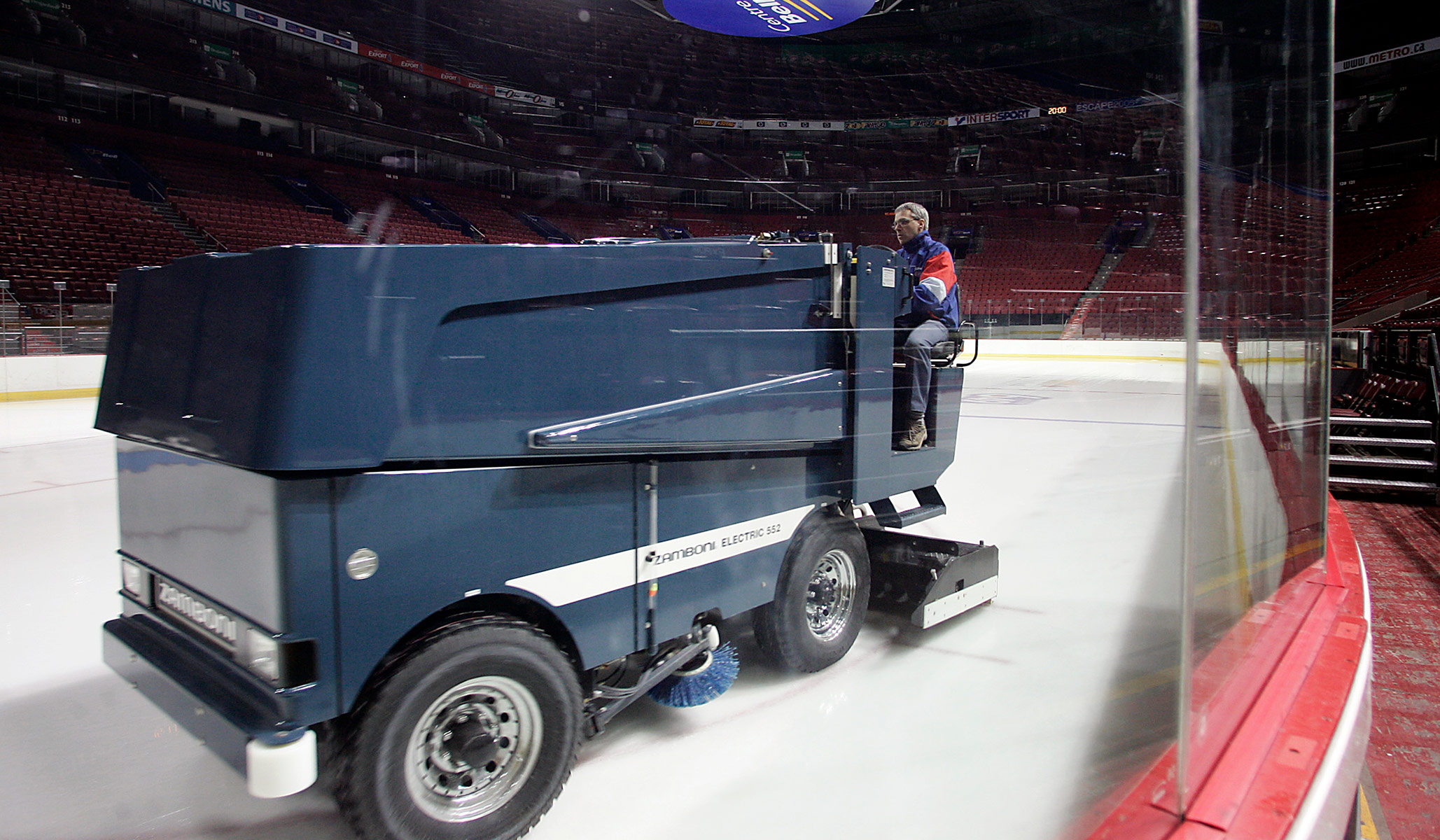