The 20th century proved that democracies have a major problem when it comes to foreign policy. They often act when they shouldn’t and fail to act when they must. As a result, they seem unable to prevent such foreseeable conflicts as World War II and the Korean War — and sometimes they engage in catastrophic wars for no good reason, as was perhaps the case in Vietnam and Iraq.

The genius of the American form of government is the number of cooks in the kitchen. The problem is that too many cooks make it difficult to form a single coherent strategy. …

This article appears as “Foreign Policy in a Populist Age” in the December 22, 2019, print edition of National Review.

Common Ground on the Common Good

By Ramesh Ponnuru
Conservatives should be able to find it.
Economy & Business

What to Do about the Gig Economy

By Robert VerBruggen
California is imposing onerous new regulations, but there is another way.
Politics & Policy

By John J. Miller
She wrote a novel for the ages but shunned ‘Race Pride.’

By Kyle Smith
He hasn’t done a lot, but then neither has your minister.
Education

Catching Up with Mitch

By Jay Nordlinger
A conversation with ex-governor Mitch Daniels, the president of Purdue University.
Culture

The Need to Discuss Black-on-Black Crime

By Barry Latzer
In defense of a term.
National Security & Defense

By Elbridge Colby
With a lower-case ‘r’.

By Mario Loyola
A review of Age of Iron: On Conservative Nationalism, by Colin Dueck.
Books

By Sherif Girgis
A review of A Republic, If You Can Keep It, by Neil Gorsuch.
Books

A Populist History of Religious Disbelief

By Graham Hillard
A review of Unbelievers: An Emotional History of Doubt, by Alec Ryrie.
Books

By Elizabeth Powers
A review of Thomas Mann’s War: Literature, Politics, and the World Republic of Letters, by Tobias Boes.
Books

A Post-Apocalyptic Tale with a Twist

By John Wilson
A review of The Second Sleep: A Novel, by Robert Harris.
Film & TV

Why Scorsese’s The Irishman Doesn’t Succeed

By Ross Douthat
De-aging visual technology can only do so much.

By NR Editors
A reader responds to Sarah Schutte on homeschooling.
The Week

By NR Editors
The former NYC mayor tries to use his riches to become president.
Athwart

By James Lileks
‘No Malarkey.’
The Long View

By Len Krisak
He was so certain (says The Book) that when the day was done, the giant wouldn’t be alive.
Happy Warrior

Dump of a City

By David Harsanyi
When I was a young boy in the 1970s, my hometown of Queens, New York, was a garbage dump. 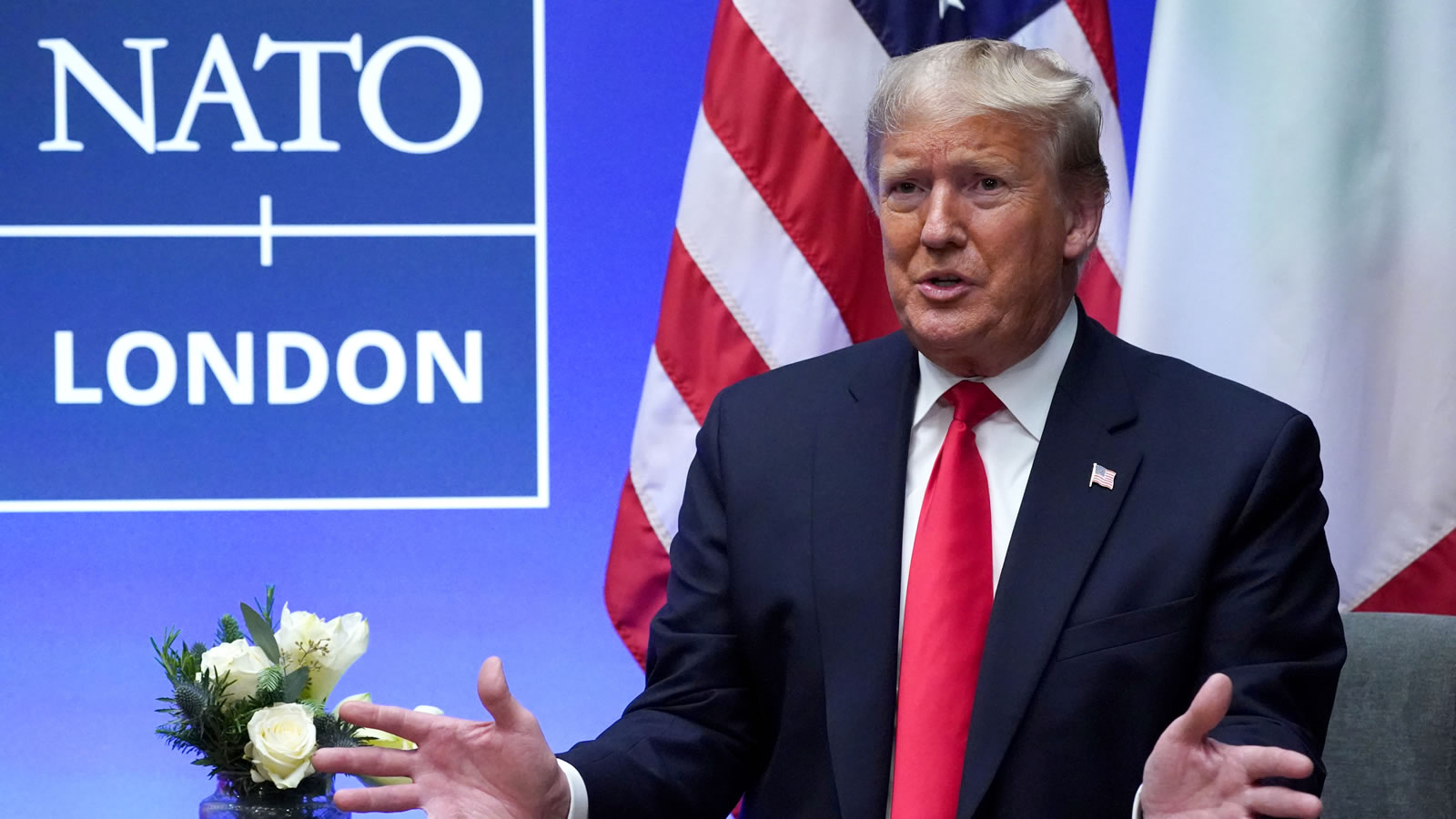