A View of Villanova

Image Processing in the Old West

An Israeli series shows anarchy, tyranny, and a war of cultures

‘Fauda” is the Arabic word for anarchy, and it is now the title of a television series that is proving an unexpected international hit. Superficially it is a thriller in 36 episodes released over the past three years that dramatizes the conflict between Israelis and Palestinians, two relatively small populations with irreconcilable claims to territory and sovereignty. To Israelis, the West Bank is historic Judea and Samaria, while to Palestinians it belongs to a historic Muslim trust. According to reports, Fauda is not available on the West Bank, but virtually one and all know that the destiny of their homeland …

This article appears as “Tribal TV” in the June 22, 2020, print edition of National Review.

By Kevin D. Williamson
‘The primary issue in Minneapolis is not the jobs, or the police or housing or anything like this.’
Law & the Courts

By Charles C. W. Cooke
It places potential liability for social-media speech where it belongs: on the speaker.
Culture

What the Masks Mean

By Michael Brendan Dougherty
On seeing face to face.
Magazine

By David Pryce-Jones
An Israeli series shows anarchy, tyranny, and a war of cultures.
Culture

By Joseph Epstein
Life in restaurants.

By Dan Blumenthal & Nicholas Eberstadt
COVID-19 shows the dangers that the Western world ignored when it embraced the CCP imperial dynasty.
U.S.

By Jay Nordlinger
One man’s experience in New York.

The U.S. Needs a New Grand Strategy for Asia

By John Wilson
A review of The Index of Self-Destructive Acts, by Christopher Beha.
Garner the Grammarian

By Bryan A. Garner
1974 was the last time a set of comprehensive guidelines would be issued on how to teach English usage in American schools.
Film & TV

By Ross Douthat
I recommend for your viewing pleasure the Five Summer Movies That Will Make You Feel Like You’re in the 1990s Once Again.

By NR Editors
Readers react to corner grocery stores and trends of despair.
The Week

By NR Editors
At least the rioters are wearing masks.
The Long View

By Rob Long
We at the East India Tea Company were heartbroken, as were many of you, by the recent events in Boston Harbor.
Athwart

The Root of the Matter

By Heather Wilhelm
I’ve always been a bit of a prepper. 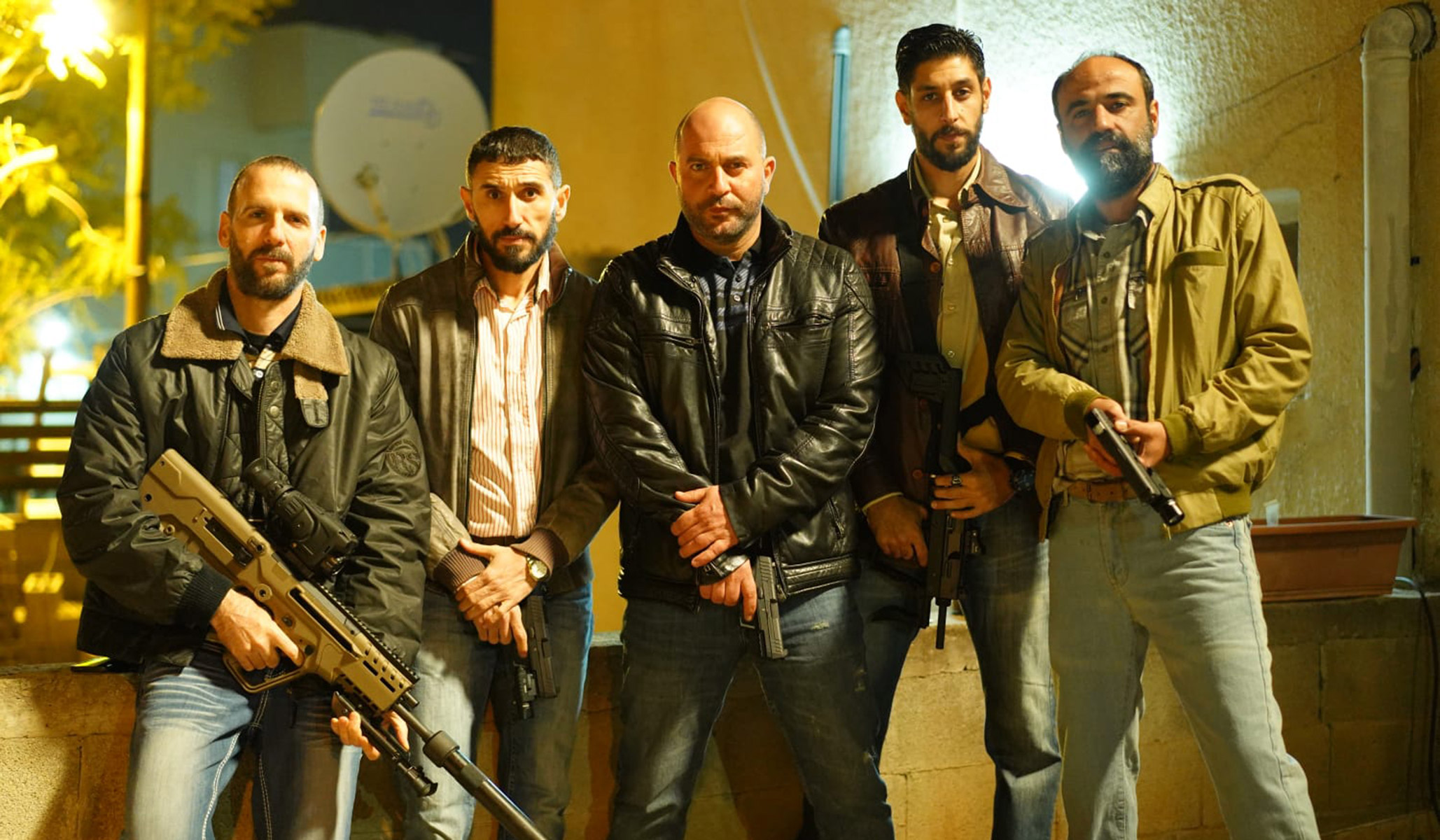