In the latest of a vacuous series of commentaries called “Katie Couric’s Notebook,” the CBS anchor embraces the liberal notion that the Supreme Court “evolves” and brings lovable firsts to our society, like Sonia Sotomayor:

The Court is constant but it is not static. It evolves and continues to bring those “firsts” that indicate – as one law professor so eloquently stated – even “if it’s not in touch with the weather of the day, it’s in touch with the climate of the age.” 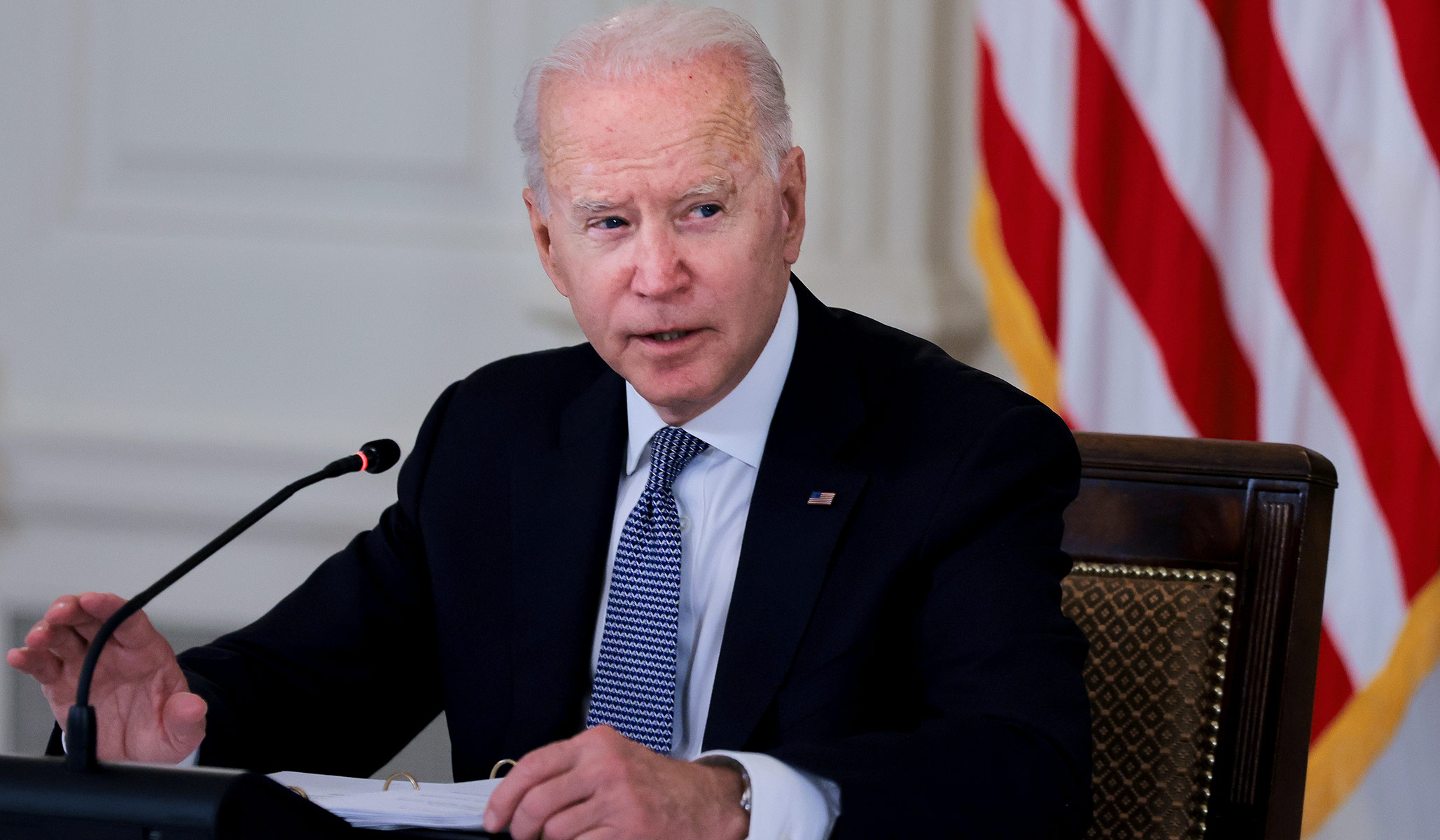