NYT editor Bill Keller wrote a letter to all NYT readers about his decision to blow the cover of a classified program aimed at disrupting funding for terrorism. His excuses fall woefully short, for all the reasons Hugh Hewitt outlines here.
LAT Washington Bureau chief Doyle McManus showed a little more confidence in his reasoning by actually appearing on a radio show to do an interview about his role in the story’s publication. But as Patterico points out, he relied on the same arguments that Keller did. Here’s the key quote from Patterico:

All of a sudden we have shifted the standard from a “compelling public interest” to a “legitimate” interest in “knowing what the government is up to.” [McManus’s] defense of this burden-shifting appears to be: We didn’t reveal details on a single anti-terror operation, but rather details of a huge program that impacts several different terror operations. And, as to the question whether the government is “operating within the law,” [he] found no real evidence it wasn’t.
This leaves [him] in the position of having disrupted a major anti-terror program, by publishing classified information, with no justification other than telling [his] readers “what the government is up to” and “whether the government is changing the rules.”
As long as it’s legal, don’t you want the government to change the rules?? Don’t you want to prevent the next September 11?

McManus might be wrong, but at least he took the challenge to defend his ideas in an on-the-record interview. Keller is content to issue proclamations from on high. 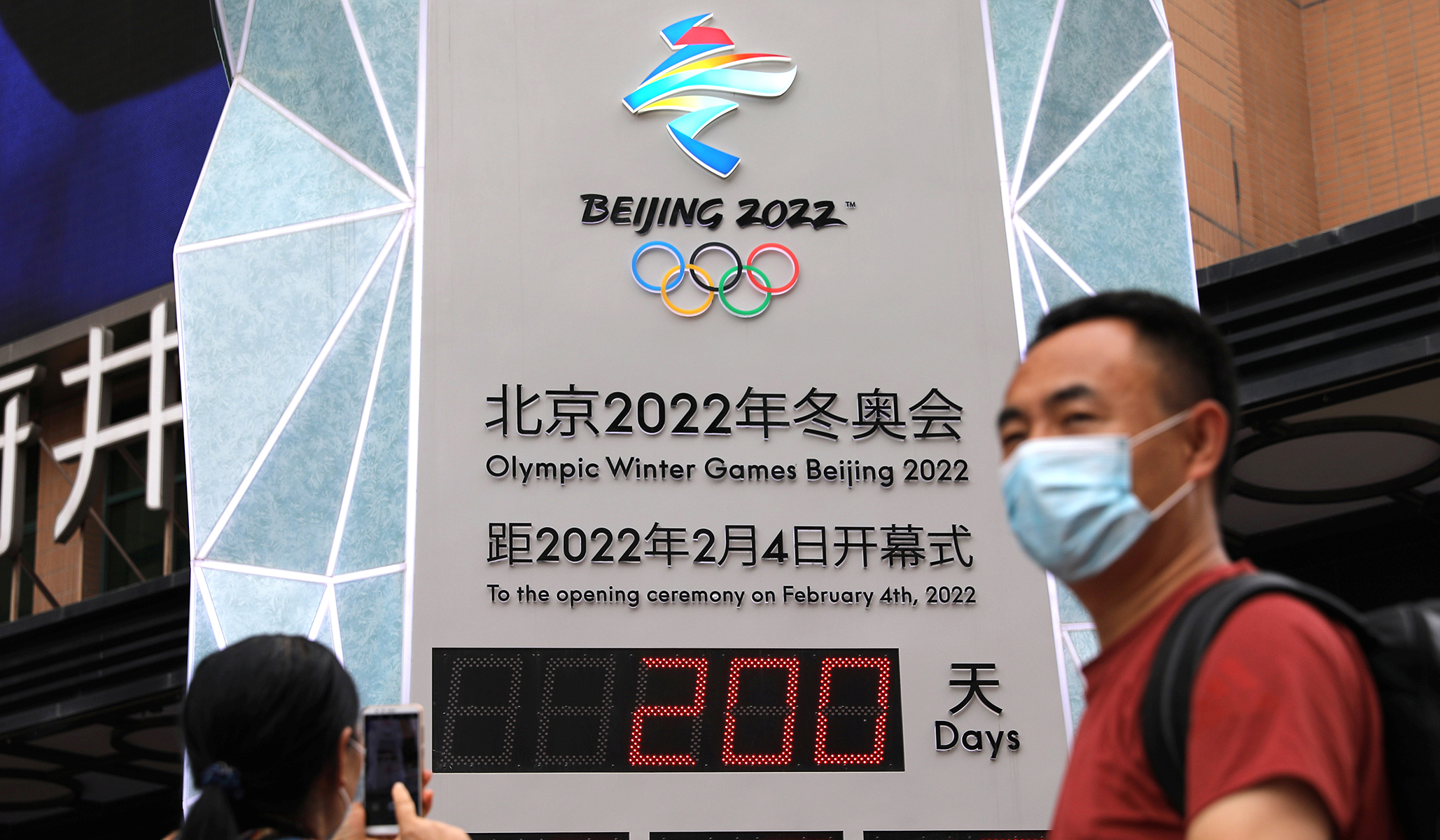