The Curious Case of the Waukesha ‘Killer Car’

Investigators are exploring “any and all possible motives” in the downtown Nashville explosion that took place Christmas Day, leaving at least three injured and damaging more than 40 buildings, the Federal Bureau of Investigations said Sunday.

Authorities have identified the bomber as Anthony Quinn Warner, 63, of Antioch, Tenn. using DNA from remains found at the scene.

“Anthony Quinn Warner is the bomber. He was present when the bomb went off,” said Don Cochran, US Attorney for the Middle District of Tennessee.

Warner “perished in the bombing,” he said.

Around 5:30 a.m. CT on Christmas morning police received a call that shots had been fired in the area. Upon arrival, the six responding officers heard a broadcast coming from the RV with a female voice announcing that it would explode in 15 minutes, mixed with the song “Downtown” by Petula Clark, MNPD Chief John Drake said at a press conference Saturday.

The RV exploded at 6:30 a.m., throwing one officer to the ground and temporarily damaging the hearing of another, Drake said. Three civilians were taken to local hospitals for non-critical injuries, officials said.

Doug Korneski, the FBI special agent who heads the Memphis Field Office, said in a press conference Sunday that investigators are looking at “any and all possible motives” and added that there is no indication that anyone else was involved in the bombing.

Warner had not previously been on law enforcement’s radar, officials confirmed.

Forensic analysts at the FBI in Quantico, Va., and the Tennessee Bureau of Investigations, were able to confirm a match after investigators believed Warner was the suspect and were able to make contact with his family and find DNA match, according to Korneski. A tip about the RV led law enforcement officials to Warner’s home, one official told CNN.

Tennessee Highway Patrol investigators determined the Vehicle Identification Number (VIN) for the RV using remnants of the vehicle recovered from the scene. The VIN number matched that of a vehicle registered to Warner, Korneski said.

Warner’s motive, as well as the type of explosives used in the blast are still unknown, Korneski said Sunday.

Korneski said officials are “not at a position to speculate” on whether Warner’s motive was related to paranoia about 5G.

He added that he couldn’t comment on whether the bombing was considered domestic terrorism.

When the FBI “assess an event for domestic terrorism nexus it has to be tied to an ideology,” he said.

“It’s the use of force or violence in the furtherance of a political social ideology and we haven’t tied that yet,” he added.

Warner may have been trying to kill himself before he died of cancer. He told an ex-girlfriend that he had been diagnosed ahead of the bombing and gave her his car. 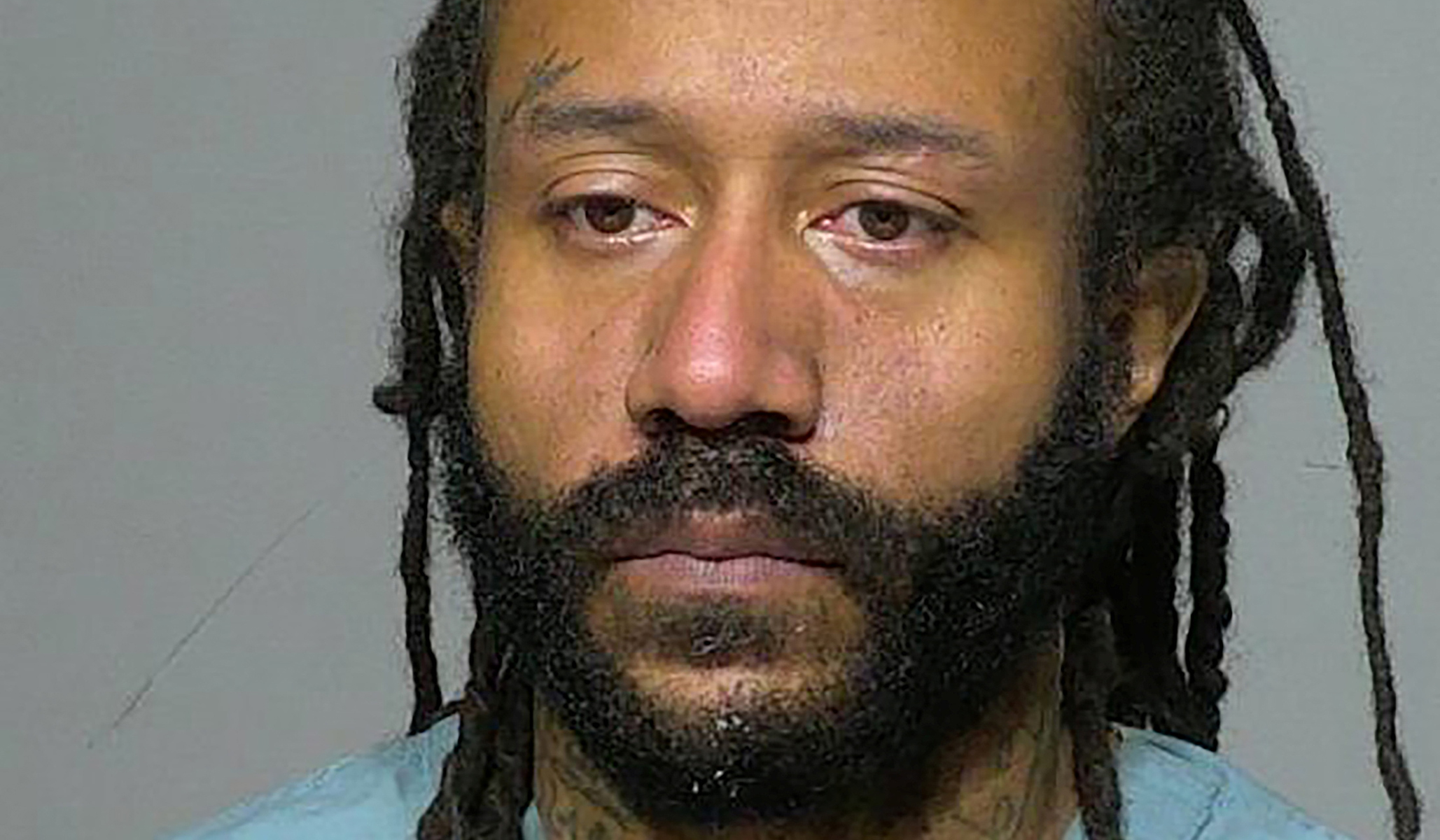 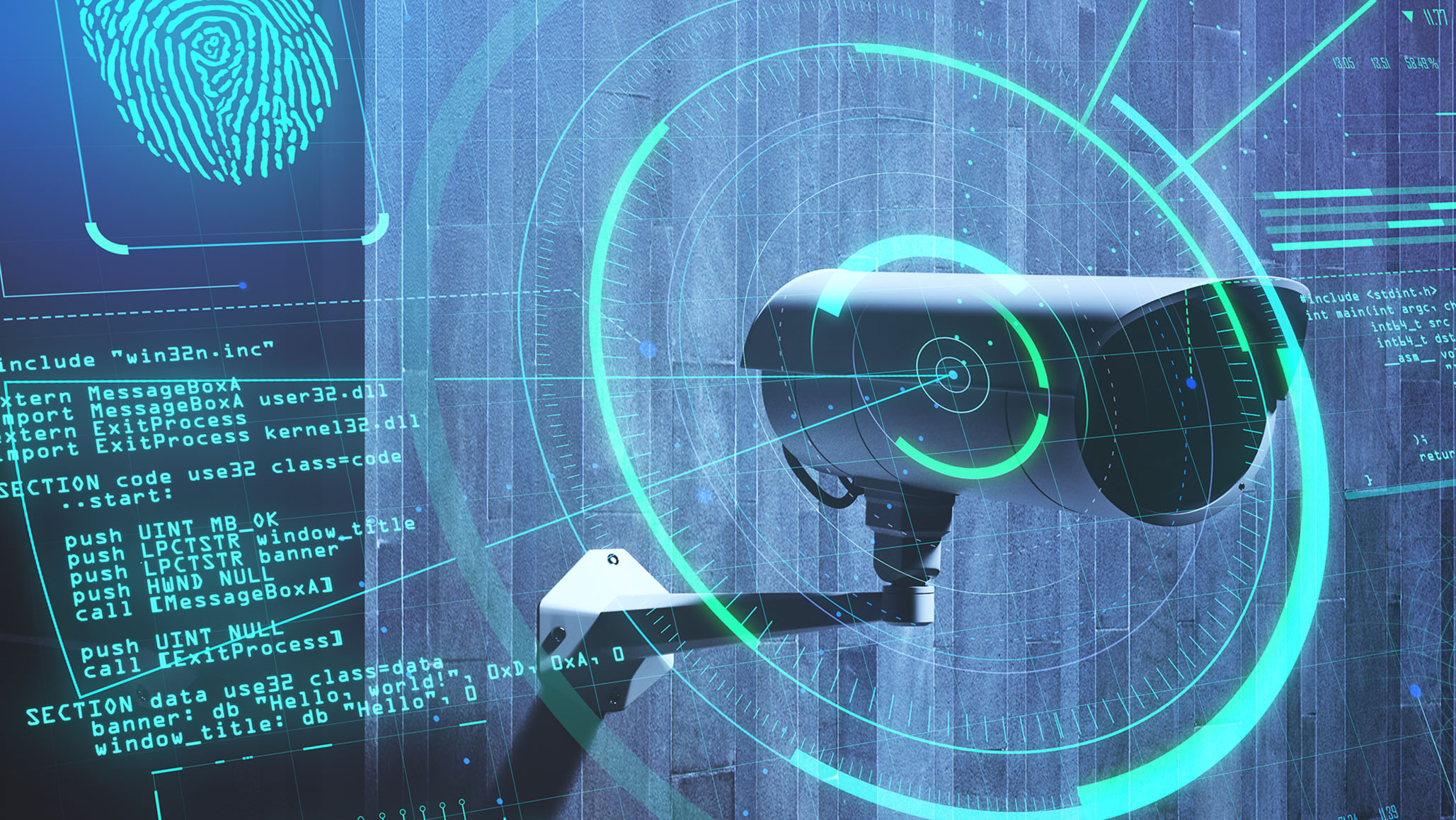