Gunmen believed to be members of organized crime murdered at least three women and six children, all of whom were American citizens and members of a fundamentalist Mormon community, in northern Mexico near the U.S. border on Tuesday.

According to family members, the nine women and children were traveling in three separate vehicles on their way to a wedding in the neighboring Mormon community when gunmen attacked. One child was gunned down as he tried to run away, while others, including two four-month-old twins, were trapped inside a burning car and died.

One infant child, who was found sitting in a car seat outside the car, survived the attack. Another 13-year-old child who ran to get help also survived.

“When you know there are babies tied in a car seat that are burning because of some twisted evil that’s in this world,” said Kenny LeBarón, a cousin of the women murdered in the attack, “it’s just hard to cope with that.”

The victims belong to the LeBaron family, a fundamentalist Mormon family who settled in the Mexican state of Chihuahua in the 1940s. Family members hold dual citizenship and prefer to speak English, and worship in a church decorated with quotes from George Washington and Benjamin Franklin.

It remains unclear whether the family was intentionally targeted or whether the attack was the result of mistaken identity.

Mexico has been wracked by violence in the last month linked to drug cartels but a mass-slaughter in broad daylight so close to the U.S. border represents a significant escalation.

In mid-October, Mexican authorities in the city of Culiacán arrested Ovidio Guzmán, son of the infamous drug kingpin Joaquín “El Chapo” Guzmán who now sits in one of the United States’ most secure prisons.

However, gunmen from cartels proceeded to lay siege to Culiacán over the next few hours, attacking both government forces and civilians. Eight people were killed and sixteen wounded.

Mexican soldiers begged the younger Guzmán to call the cartel forces and stop them from attacking, but the gunmen threatened to harm the families of the soldiers. Eventually, Guzmán was freed. 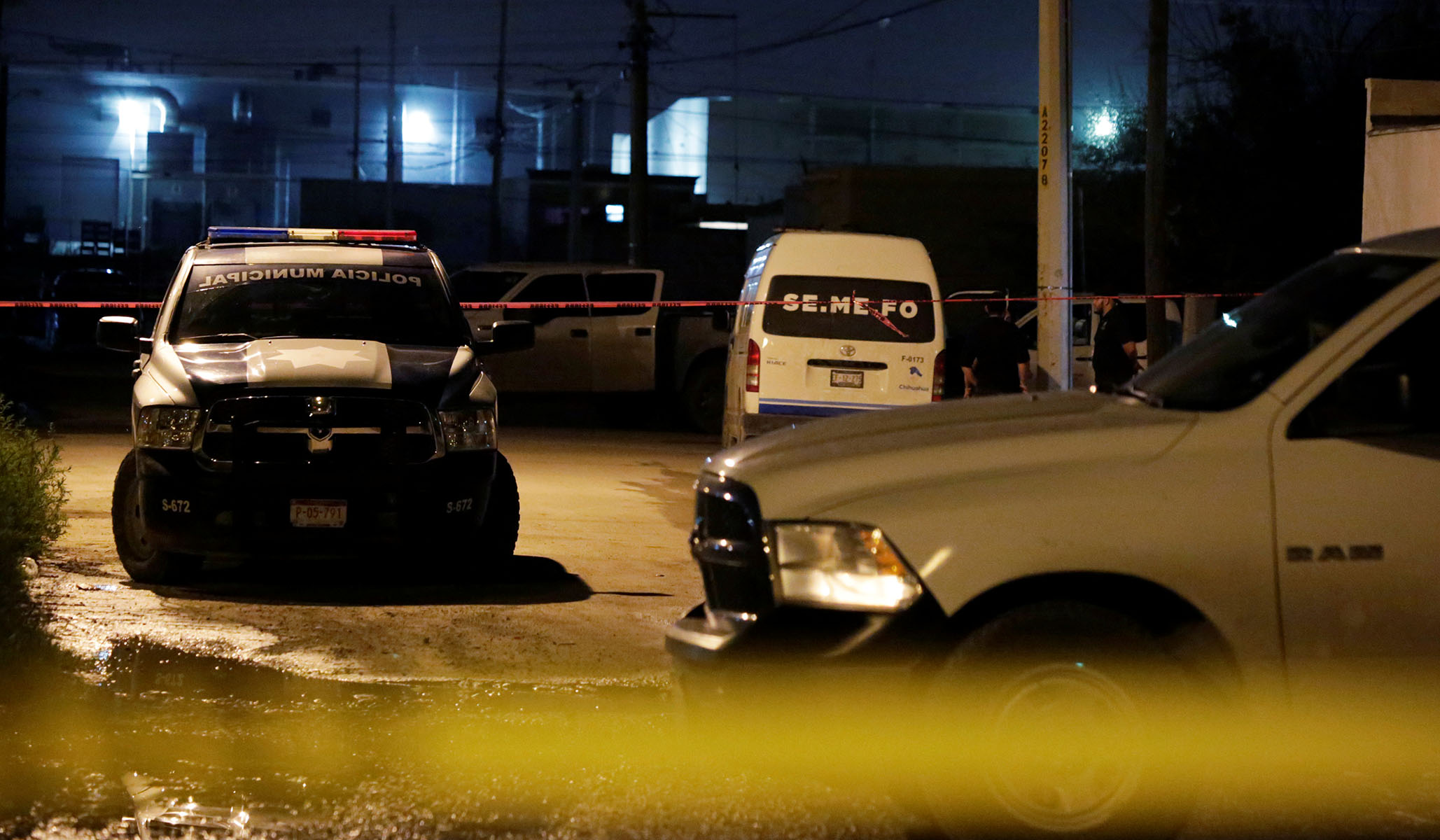