Australian authorities rejected the visa Novak Djokovic for the second time on Friday over his submission of what they deemed to be a dishonest vaccine medical exemption, moving to deport the Serbian tennis champion despite an Australian court’s ruling in his favor last week.

Immigration Minister Alex Hawke acted unilaterally to deny the player’s visa again this month, claiming it would be improper to admit Djokovic given that he may have reported false information on an immigration form about his purported natural immunity from a recent Covid infection.

“In making this decision, I carefully considered information provided to me by the Department of Home Affairs, the Australian Border Force and Mr. Djokovic,” Hawke said in a statement.

Hawke’s decision likely means Djokovic will be barred from defending his record of victories at the upcoming Australian Open tournament, which he has won nine times and where he seeks a 21st Grand Slam title.

The athlete had claimed he tested positive for the virus in December but did not experience symptoms, according to court documents. While a temporary pass of entry can be provided to applicants who contracted Covid within six months, Australian Home Affairs Minister Karen Andrews noted that the exemption only applies to “acute major medical illness,” which Djokovic did not exhibit. He argued that the faulty travel declaration was “human error” on the part of an agent and mere miscommunication, and that he did not intentionally do anything unethical.

The tennis star’s visa was first denied by the Australian Border Force last week, who determined that he had an inadmissible vaccine medical exemption for foreign travelers. Djokovic was detained at a housing facility for refugees and asylum seekers while his case was being adjudicated.

Djokovic’s parents were outraged by the incident, with his father promising protest and civil unrest last week if the Australian government didn’t release his son, who he claimed was being held “captive.”

Given that several vaccinated players have tested positive ahead of the competition, proving that the Omicron variant does not discriminate based on inoculation status, Djokovic’s mother questioned the scientific basis and fairness behind his son’s disqualification.

“If he’s healthy, if his PCR is negative, why he cannot play?” she asked Australia’s Channel 7 News on Wednesday. 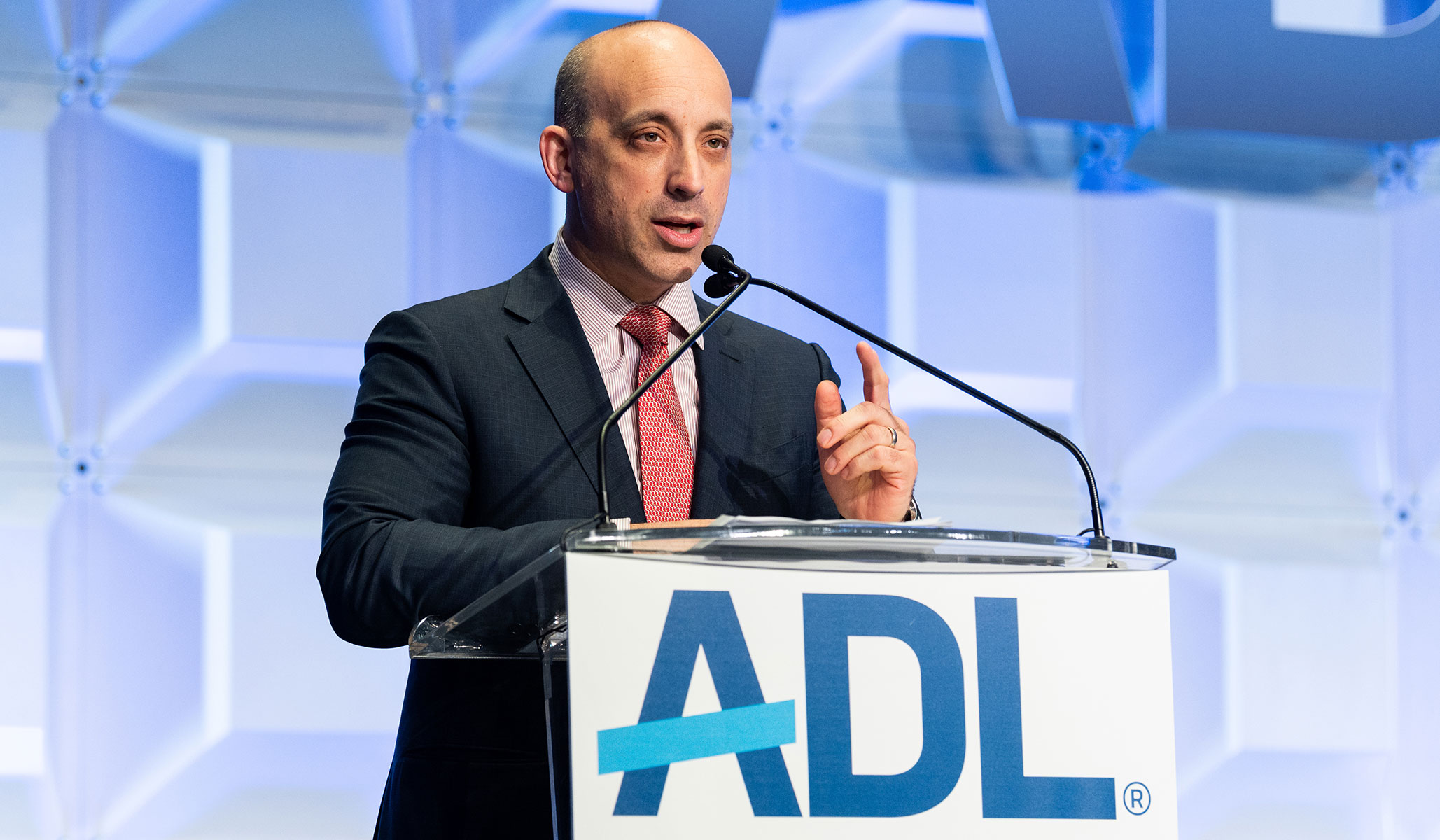