“Donald Trump inherited a strong economy from Barack and me,” Biden said during a campaign speech in his hometown of Scranton, Pennsylvania. “Things were beginning to really move. And just like everything else he’s inherited, he’s in the midst of squandering it.”

During the speech, Biden emphasized his middle class background and touted his public option healthcare plan as well as his plan to slash the cost of higher education. He also dismissed the Trump economy’s low unemployment, which has fallen to a 50-year low of 3.5 percent.

“If you’re going to restore the middle class, you’re going to need to start to reward work again, not just wealth,” the 2020 presidential contender said. “Go back to your old neighborhoods, ask them how they’re doing, how they’re feeling. They’re in trouble.”

The former vice president argued the Trump administration’s 2017 tax cuts have benefited the wealthy and not middle and lower-class Americans and pledged to hike the corporate tax rate from 21 percent to 28 percent.

The corporate rate stood at 35 percent before the tax cuts.

“The wealthy didn’t need [tax cuts] in the first place. The corporations have spent them on stock buybacks,” Biden said.

Biden’s speech came hours before Trump is scheduled to speak to Pennsylvanians in Pittsburgh.

Former president Barack Obama won Pennsylvania, a swing state, in 2008 and 2012, but Trump snagged the state’s 20 electoral votes in 2016. 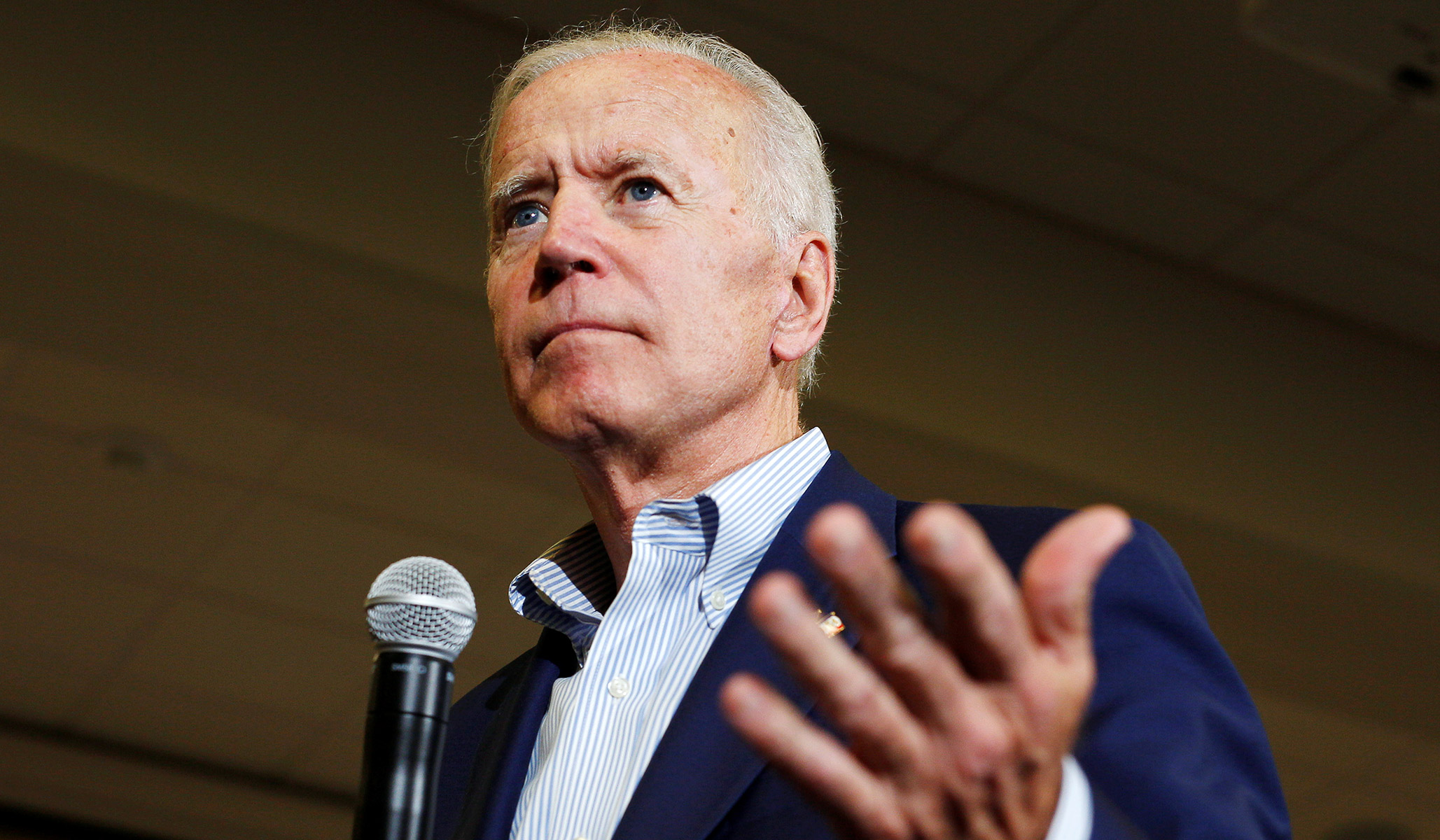