Joe Biden’s campaign sent a letter to the New York Times on Thursday criticizing the paper’s coverage of corruption allegations against the former vice president and his son Hunter.

On Wednesday the Times ran an op-ed by Peter Schweizer asserting that Biden’s actions as vice president regarding Ukraine were legal, but should probably be outlawed in the future.

Biden campaign spokeswoman Kate Bedingfield addressed Times executive editor Dean Baquet in the letter, “are you deliberately continuing policies that distort reality for the sake of controversy and the clicks that accompany it?”

“Despite voluminous work done by the independent press and fact-checkers…to refute the heinous conspiracy theory that Donald Trump attempted to bully Ukraine into propping-up for him, the paper ran an op-ed by…Peter Schweizer, making more malicious claims about the Biden family,” Bedingfield continued.

Hunter Biden sat on the board of a Ukrainian natural gas company from 2014 to 2019 that had previously been under investigation by Ukraine’s then-prosecutor general Victor Shokin, who had himself been accused of corruption. In 2016 Joe Biden pressured Ukraine to fire Shokin at the behest of U.S. and European Union officials, an action President Trump and his private lawyer Rudy Giuliani have condemned as a conflict of interest.

Joe Biden has strenuously denied allegations of any wrongdoing.

President Trump brought up the allegations against Biden in a July phone call with Ukrainian President Volodymyr Zelensky, during which he urged Zelensky to investigate Hunter Biden’s business dealings in the country. Trump is now the subject of an impeachment inquiry by House Democrats, who allege the President may have withheld a military aid package from Ukraine to pressure Zelensky to investigate his political rival. 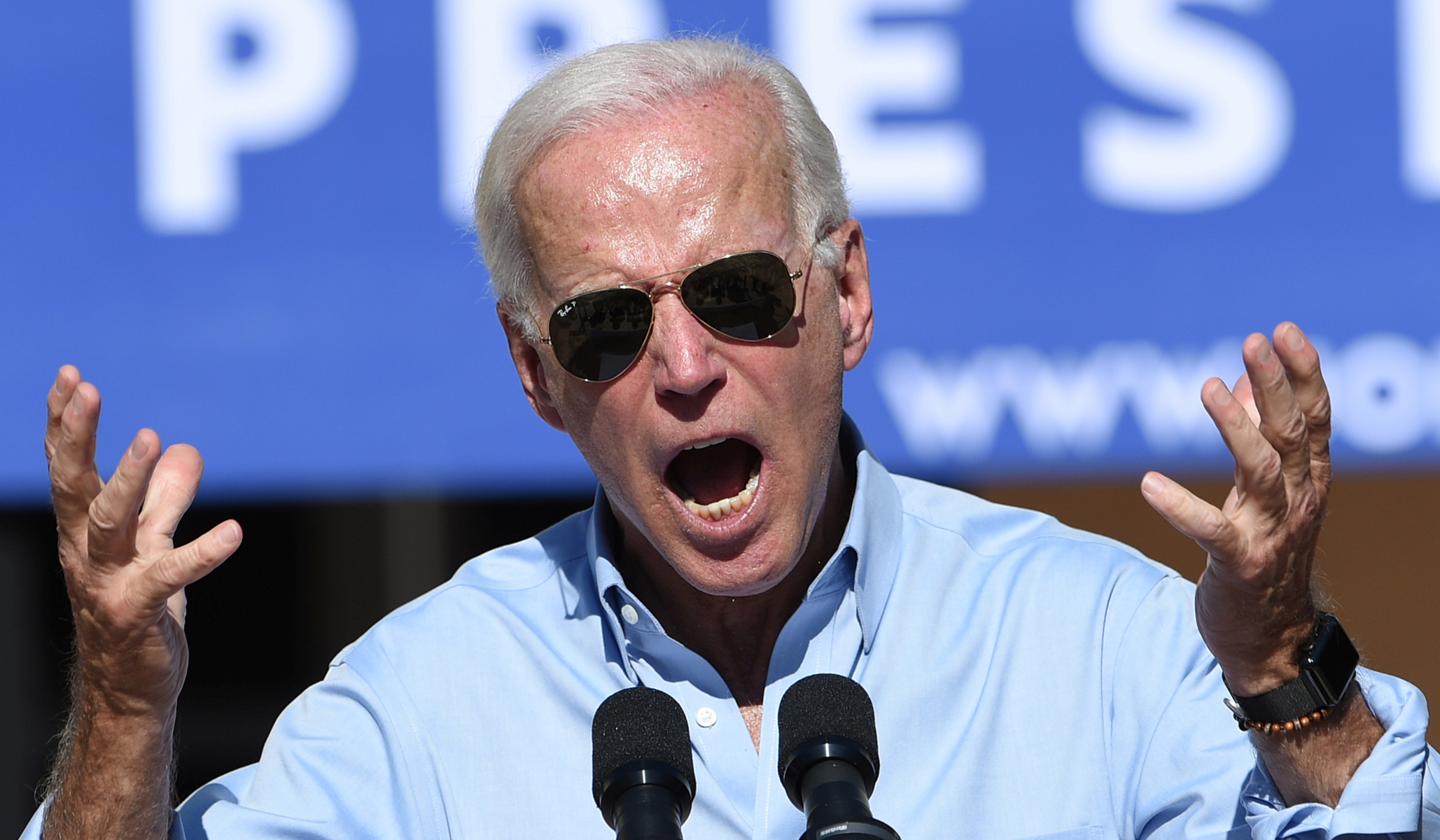