“I’ve never discussed my business or their business, my sons’ or daughter’s,” Biden said after being questioned by CBS’s Norah O’Donnell. “And I’ve never discussed them because they know where I have to do my job and that’s it and they have to make their own judgments.”

“[Hunter] was already on the board. And he’s a grown man. And it turns out he did not do a single thing wrong, as everybody’s investigated,” he added when asked why he didn’t counsel his son against joining the board.

Biden’s defense comes after his son admitted during an interview with ABC earlier this month that “it was poor judgement” to serve on the board of Ukrainian gas company Burisma while his father was vice president and overseeing diplomatic measures in Ukraine.

“I gave a hook to some very unethical people to act in illegal ways to try to do some harm to my father. That’s where I made the mistake,” Hunter Biden said in the ABC interview. “So I take full responsibility for that. Did I do anything improper? No, not in any way. Not in any way whatsoever.”

President Trump has continually stressed that the Bidens acted in a corrupt manner in Ukraine, and asked Ukrainian president Volodymyr Zelensky to investigate the matter during a now-infamous July 25 call that has become the impetus for an impeachment inquiry.

Reports this past month suggested that Burisma hired Biden as a “a helpful non-executive director with a powerful name” in the midst of corruption investigations, and paid him and his business partner Devon Archer $80,000 per month.

“Let’s see how straight you are, okay old buddy? I put out 21 years of mine. So show us your tax returns, bud. What are you hiding? You wanna deal with corruption? Start to act like it. Release your tax returns or shut up,” Biden said. 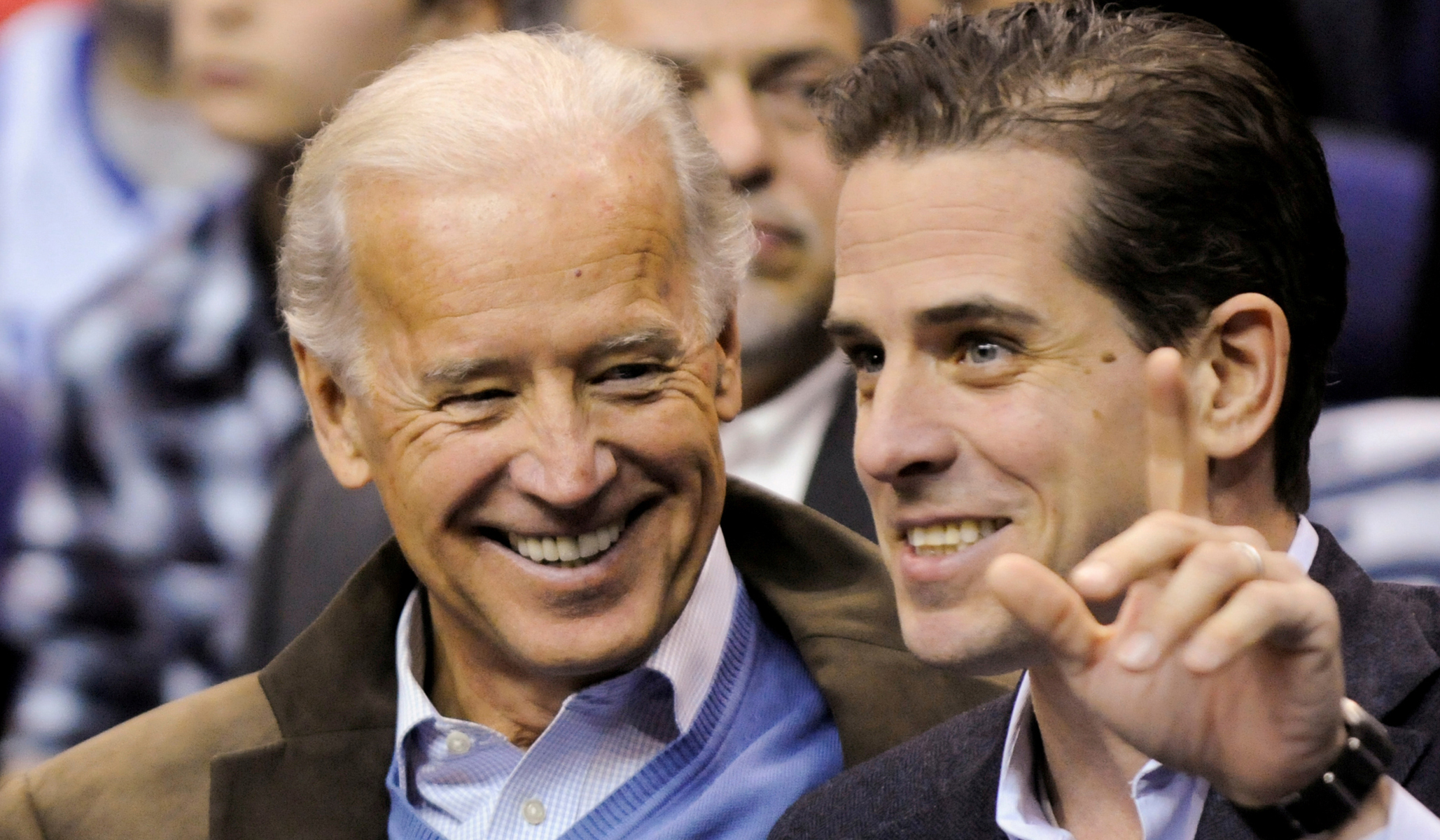