Speaking from the National Constitutional Center in Philadelphia on Tuesday, President Biden forcefully condemned the wave of election integrity laws recently passed in red states, calling the laws an “assault” on the right to vote and the “most significant threat” to the U.S. since the Civil War.

There is “an unfolding assault taking place in America today, an attempt to suppress and subvert the right to vote,” Biden said. “We’re facing the most significant test of our democracy since the Civil War. That’s not hyperbole, since the Civil War.”

Throughout the speech, Biden sought to tie the election integrity laws recently passed in Republican-led states like Georgia to the Capitol Riot, suggesting they are symptoms of the same distrust in the American system.

“The Confederates, back then, never breached the Capitol as insurrectionists did on January the 6th,” Biden said, extending the Civil War analogy. “I’m not saying this to alarm you; I’m saying this because you should be alarmed.”

State Republicans who advanced those laws have argued that they are necessary to restore faith in the voting process after a number of emergency measures were adopted to make it easier to vote during the pandemic.

Biden’s speech comes weeks after Senate Democrats failed to advance the “For the People Act,” which would federalize many aspects of the voting process. Every Senate Republican voted against the bill.

“The American people can be relieved that the federal government — at least in this area — is not going to expand and supplant the states, which have been involved in conducting elections throughout the history of our country,” Minority Leader Mitch McConnell (R., Ky.) said at the time.

Georgia secretary of state Brad Raffensperger, a Republican who drew ire from President Trump for upholding Biden’s win in the state in 2020, has claimed that Georgia’s new voting law improves voter access and smooths the voting process. Among other provisions, the law mandates photo identification for voters who request absentee ballots, limits the early-voting period for runoff elections, and prohibits members of outside groups from handing out food and water at polling places.

Republicans in Texas are attempting to pass a similar law, although Democratic state legislators fled the state in an attempt to deny a quorum of lawmakers needed to pass the bill. An initial provision to limit early voting hours on the Sunday before an election to begin at 1 p.m. was seen as an attempt to limit “souls to the polls” voting drives among black churches. The provision has since been scrapped. 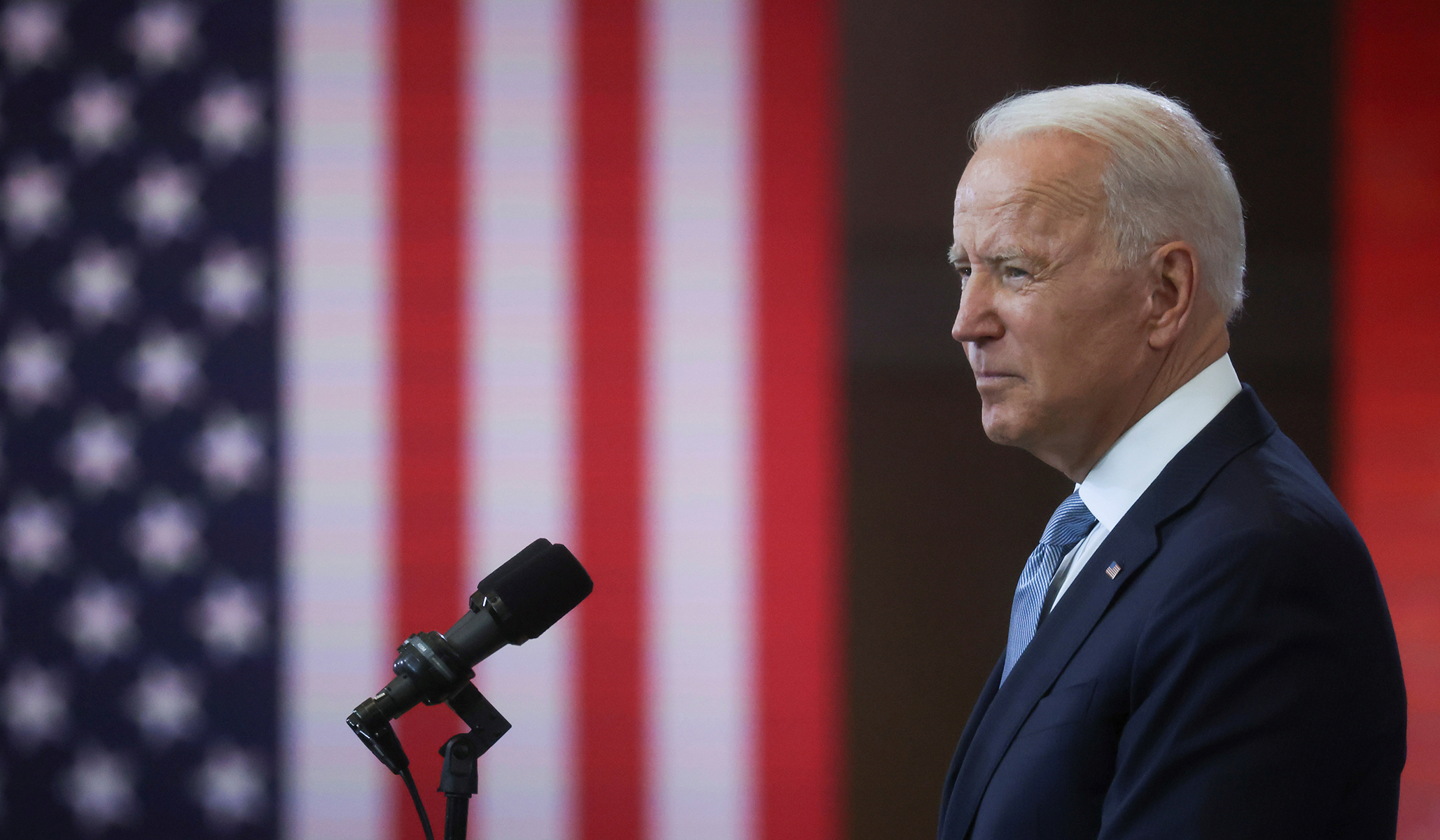