While many Republican candidates have challenged Newsom, Elder is the frontrunner going into the Tuesday election.

“Can you imagine him being governor of this state?” Biden asked. The audience replied, “No, no!”

“You can’t let that happen. There is too much at stake,” he said.

“The eyes of the nation are on California,” he warned, arguing the result of the recall would ” reverberate around the nation and … around the world.”

The ballot features two questions: one in “yes” or “no” format asking whether to recall Newsom and another asking who should be his replacement. If a majority of constituents select “yes” on the recall, Elder needs to garner only a plurality of the vote on the second question to become the next governor of California. Elder would be the first African-American to hold the position.

Aside from former Democratic senate leader Gloria Romero, no prominent Democrats have endorsed Elder, with some branding him a fringe right-wing candidate akin to former President Donald Trump. The Los Angeles Times published column weeks ago in which the author called Elder the “face of white supremacy.”

In Democratic-dominated California, where the party enjoys support from the bulk of registered voters as well as control over the legislature and every statewide office, Newsom’s ouster would be a watershed event. Critics of the Newsom administration blame him and his policies for causing and prolonging the state’s suffering during the pandemic and beyond, citing invasive lockdowns and COVID restrictions, a homelessness and drug epidemic, rampant crime, exorbitant cost of living, and generally low quality of life.

While Newsom was elected in a landslide three years ago, discontent with his mismanagement was so strong over the last year that the recall movement amassed 1,626,042 verified signatures, exceeding the 1,497,709 minimum threshold.

Recent polls indicate that 57.3 percent of likely voters who vote to retain Newsom in office while 41.5 percent would vote to remove him, according to FiveThirtyEight. 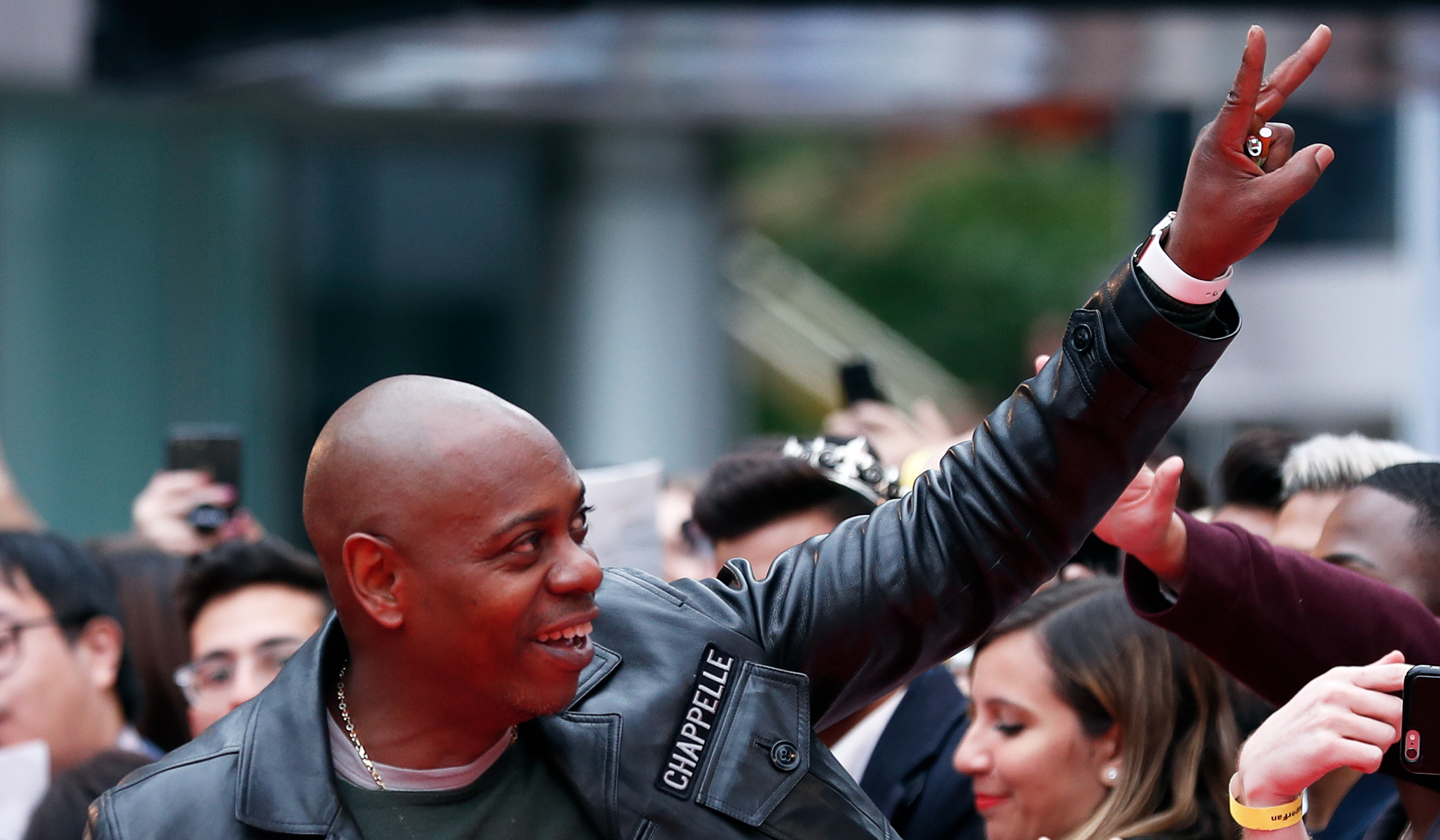