President Biden portrayed Republican Virginia gubernatorial candidate Glenn Youngkin as an “acolyte” of former President Trump at a rally in Arlington, Va. on Tuesday, a week before the general election.

Biden spoke at a campaign rally in for former Democratic governor Terry McAuliffe, who is running for a second term after serving as governor from 2014 to 2018.

“How well do you know Terry’s opponent? Well, just remember this: I ran against Donald Trump. And Terry is running against an acolyte of Donald Trump.” Biden told attendees.

Biden’s comments come as polls show the two candidates locked in a tight race, with education issues coming to the fore.

McAuliffe has drawn criticism from Republicans for arguing that parents shouldn’t have control over public school curriculum, while Youngkin has vowed to ban so-called Critical Race Theory from public schools.

Students will not be taught “to view everything through a lens of race,” Youngkin said at a rally on Saturday. “Dr. Martin Luther King implored us to judge one another based on the content of our character and not the color of our skin. Therefore, on day one, I will ban critical race theory in our schools.” 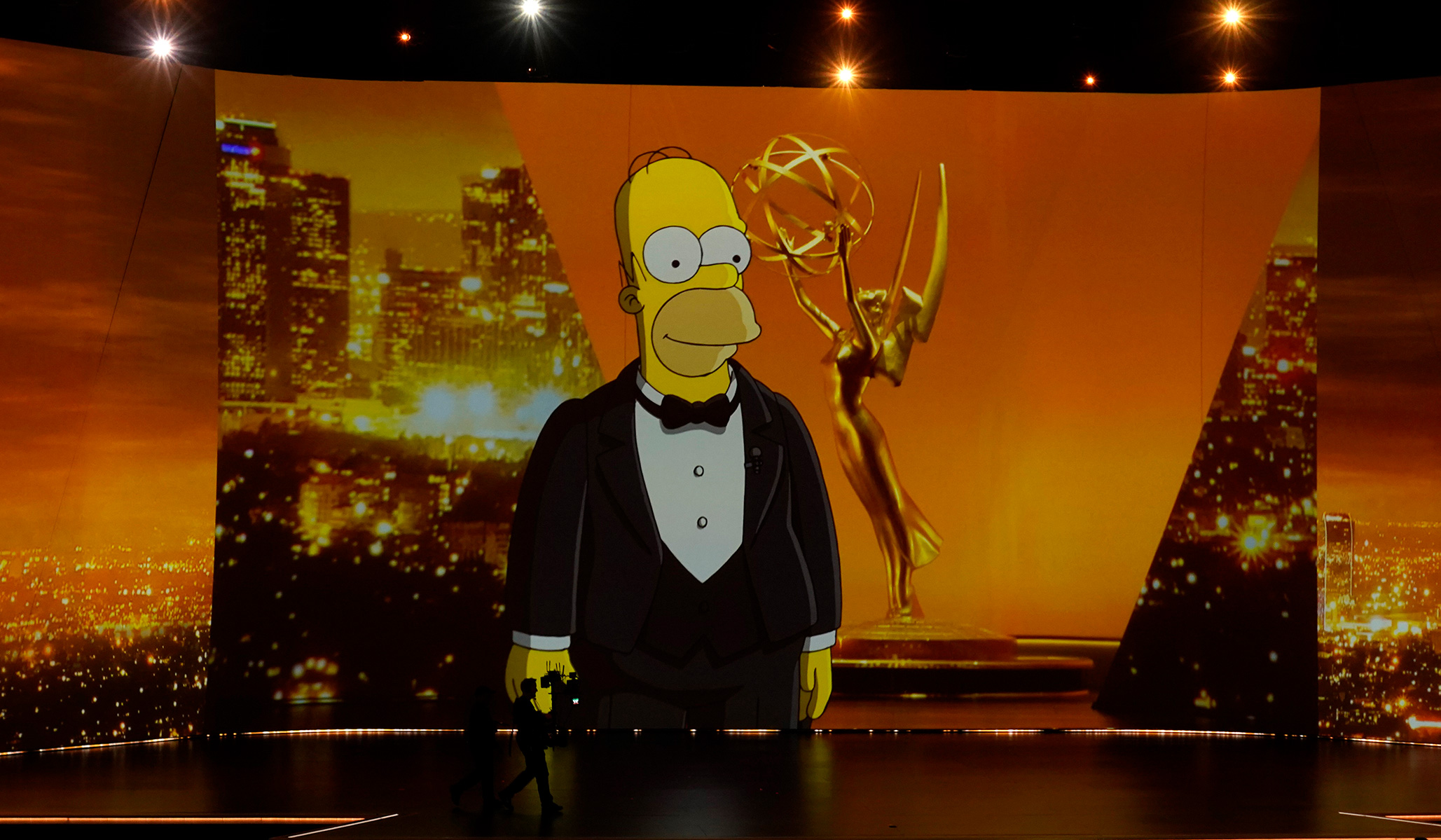