A new CNN poll shows former vice president Joe Biden surging past his 2020 opponents and retaking the lead in the race to the Democratic presidential nomination after falling behind for several weeks.

Biden enjoys the support of 34 percent of Democratic and Democratic-leaning registered voters, the highest level of support CNN has recorded since just after his campaign’s April launch, according to the poll, which was conducted by SSRS and published Wednesday.

Biden’s newfound lift can be attributed to increases in support among several key Democratic demographics. Forty-three percent of moderate and conservative Democrats now support Biden, compared to just 29 percent last month, while 42 percent of racial and ethnic minorities support the former vice president, up from 28 percent last month. Biden has seen an increase in support among both older and younger voters as well.

The spike in support for Biden comes as his campaign weathers controversy over his son Hunter Biden’s business dealings in Ukraine, which have also become a focal point in the impeachment investigation against President Trump.

During a July 25 phone call with Ukraine’s president, Volodymyr Zelensky, Trump asked Zelensky to help his administration investigate allegations that Biden used his position as vice president to help Ukrainian natural-gas company Burisma Holdings avoid a corruption probe soon after the younger Biden was appointed to its board of directors.

Biden vigorously defended himself and his son during the Democratic debate earlier this month, saying neither had committed any wrongdoing.

The CNN poll was conducted from October 17 through 20 and surveyed 1,003 adults, 424 of whom were registered Democratic voters or Democratic-leaning independents. The margin of error is 3.7 percentage points for the entire poll and 5.8 points among potential Democratic voters. 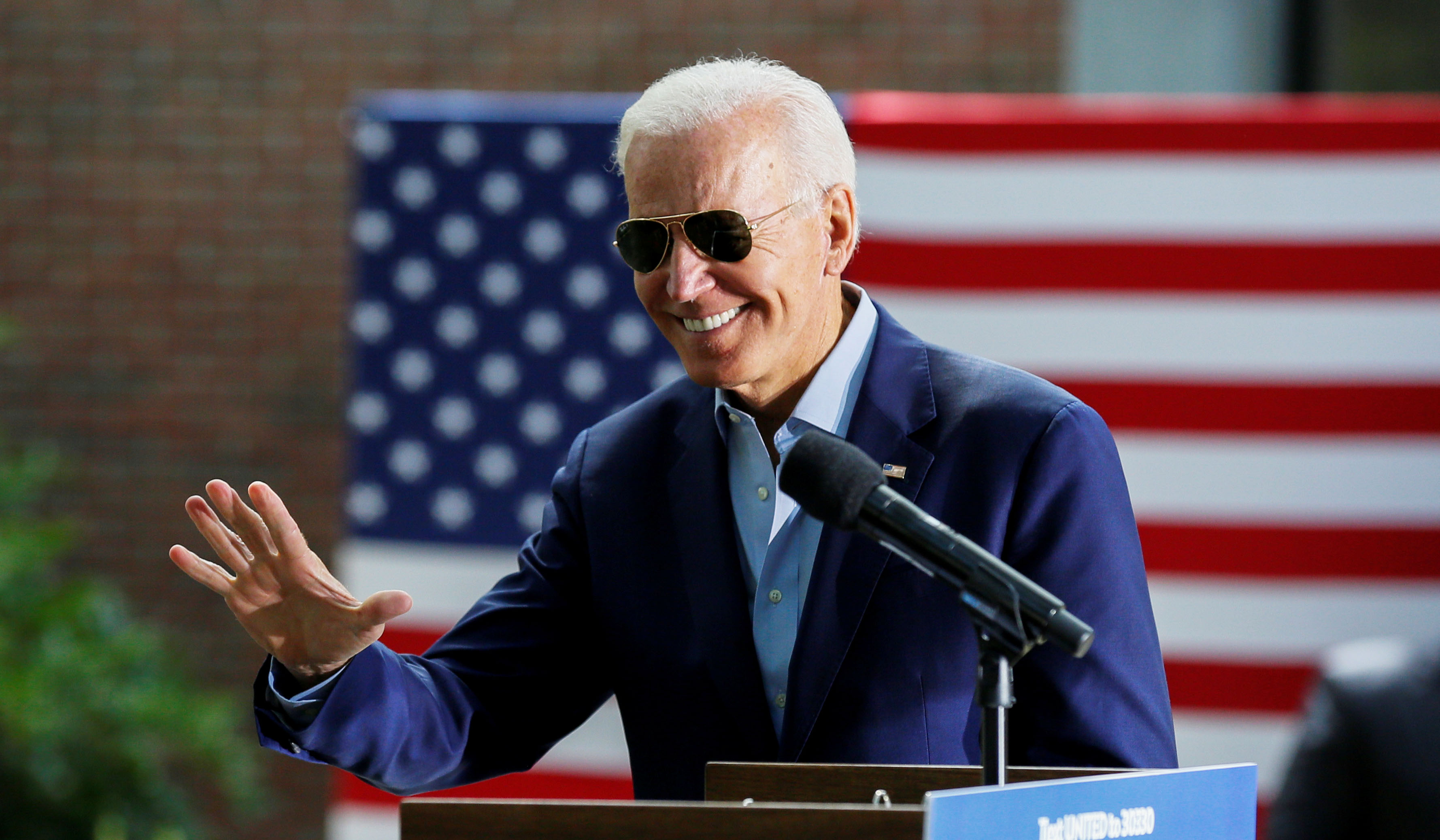