Several black leaders in South Carolina who were listed as supporters of the Buttigieg campaign’s “Douglass Plan” distanced themselves from the proposal and the campaign when pressed for comment, saying that the campaign was “intentionally vague” in asking for their endorsements.

According to a report from The Intercept, three South Carolina black leaders — Columbia City Councilwoman Tameika Devine, Rehoboth Baptist pastor and state Representative Ivory Thigpen, and Johnnie Cordero, chair of the state party’s Black Caucus — all expressed misgivings over the way that the Buttigieg campaign featured their names prominently in an open letter published in the the HBCU Times touting the plan’s details.

“We are over 400 South Carolinians, including business owners, pastors, community leaders, and students. Together, we endorse his Douglass Plan for Black America, the most comprehensive roadmap for tackling systemic racism offered by a 2020 presidential candidate,” the letter reads.

Buttigieg, who polled at zero percent among black voters in South Carolina earlier this year, recently called his plan “the most comprehensive vision put forward by a 2020 candidate on the question of how we’re going to tackle systemic racism in this country.”

When reached for comment, Devine, Thigpen, and Cordero all denied that they intended their correspondence with the Buttigieg campaign over the plan to be read as an endorsement of the candidate.

“Clearly from the number of calls I received about my endorsement, I think the way they put it out there wasn’t clear, that it was an endorsement of the plan, and that may have been intentionally vague. I’m political, I know how that works,” Devine said. “I do think they probably put it out there thinking people wouldn’t read the fine print or wouldn’t look at the details or even contact the people and say, ‘Hey, you’re endorsing Mayor Pete?’”

“How it was rolled out was not an accurate representation of where I stand,” Thigpen added. “I didn’t know about its rolling out. Somebody brought it to my attention, and it was alarming to me, because even though I had had conversations with the campaign, it was clear to me, or at least I thought I made it clear to them, that I was a strong Bernie Sanders supporter — actually co-chair of the state, and I was not seeking to endorse their candidate or the plan.”

Cordero, who has since been removed as a public supporter, said he did not know “how my name got on there,” and was simply emailed the plan by the campaign and asked for feedback.

“What I was talking back and forth with them about was, who drafted the plan? I know Pete didn’t draft the plan. I’m sure he had his advisers do it. But I wanna know who was involved in this plan such that you can claim that you speak for black America,” Cordero said. “The long and the short of it was they never sufficiently answered my questions, so I never actually endorsed the plan. They went ahead and used my name.”

In a statement to National Review, the Buttigieg campaign said that “we never gave the impression publicly that these people were endorsing Pete, only that they supported the plan.”

“After they indicated their support, we reached out to people multiple times giving them the opportunity to review the language of the op-ed and the option to opt-out. We did hear from people who weren’t comfortable being listed and we removed them,” the statement said. 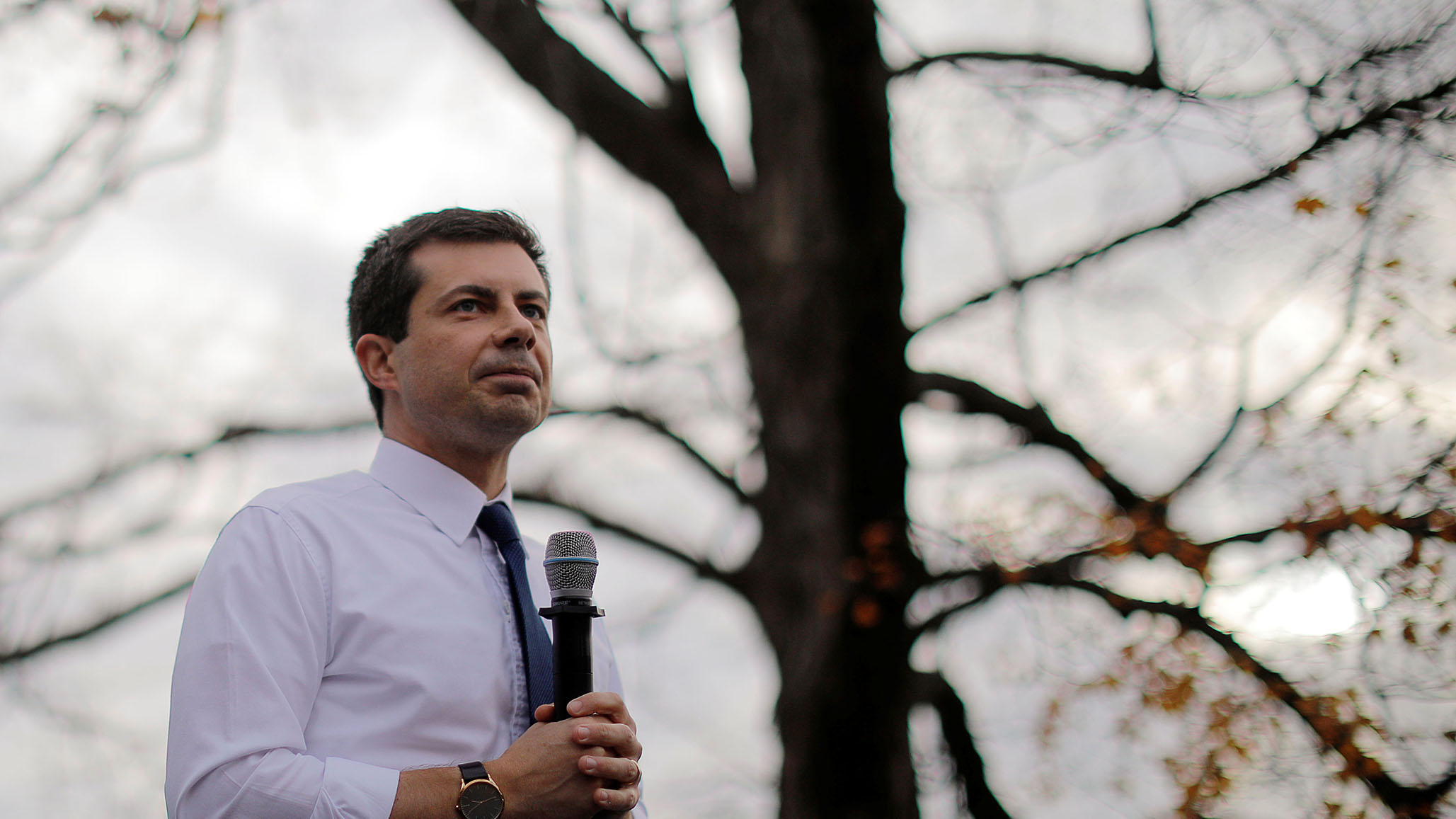