Migrant apprehensions at the U.S. southern border approached the one million mark over the past fiscal year, the highest level in 12 years, immigration authorities announced Tuesday.

“These are numbers no immigration system in the world is designed to handle,” Morgan said.

The past year saw a “staggering” 88 percent increase in arrests, Morgan added.

The spring and early summer months generally see a higher flow of migrants, as the warm weather makes the journey easier for the thousands of Central American migrants who flooded the U.S.-Mexico border earlier this year.

“This is an unprecedented achievement,” Morgan said of the administration’s efforts to address the high numbers of asylum seekers that overloaded immigration authorities’ resources.

“It does appear that we have turned a corner on the situation at the border, with a notable improvement in the number of illegal arrivals since May,” Jessica Vaughan, director of policy studies at the Center for Immigration Studies, told National Review. “The reward of an indefinite stay in the United States [was] enticing people to make this dangerous journey to cross the border illegally, and so the change in policies is producing results.”

“For a longer term solution, Congress needs to update the laws on asylum and how families and minors who arrive illegally are handled, but that is unlikely to happen in the near future,” Vaughan added.

This year’s numbers are still a far cry from the record 1.6 million migrant arrests border authorities made almost two decades ago in 2000, but authorities said the situation has been complicated by the higher numbers of families as opposed to single adults.

The White House requested $4.5 billion in emergency funds from Congress in the spring to deal with the crisis, including $3.3 billion in humanitarian assistance and $1.1 billion for law-enforcement operations. Agencies previously warned they were overwhelmed by the influx of migrants turning up both at ports of entry and between them.

On the border wall, Morgan said that about 71 miles of “new wall” have been built but qualified that, “right now those 71 miles have not been new linear miles.”

Morgan also said that the Department of Homeland Security will begin implementing a policy to deny asylum to migrants who failed to attempt to claim asylum in a country they passed through. 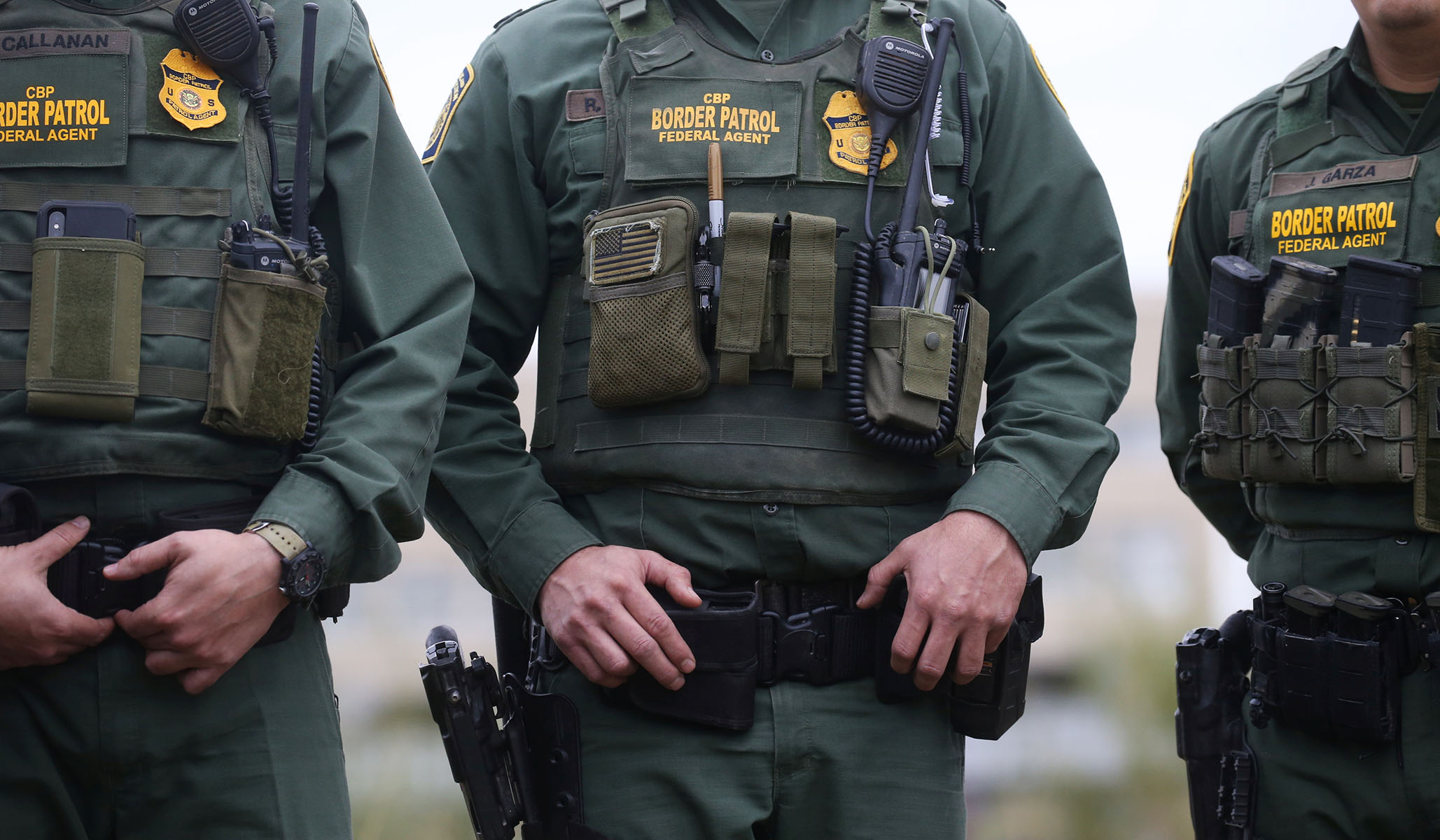