A clip from Showtime’s The Circus features Democratic presidential candidate Pete Buttigieg condemning the “failures” of past presidencies, including Barack Obama’s, which he argues collectively “culminated in Trump.”

“I don’t think there’s going back to Obama, I don’t think there’s going back to Clinton, I think that the world that we’ve been in, the American political world we’ve been in, from the day I was born, has been blown up,” Buttigieg says in the clip, stemming from an interview the night before his Iowa Liberty and Justice Dinner speech on November 1. “ . . . I will say this in some way, shape, or form tomorrow.”

Oh, damn, here's the full The Circus clip where Pete specifically says we can't go back to OBAMA. pic.twitter.com/2CBKaYJ0JG

The clip surfaced online hours after Los Angeles Times reporter Evan Halper drew backlash and a swift rebuttal from the Buttigieg campaign for falsely reporting that the candidate criticized Obama directly during the weekend rally. Halper reported that Buttigieg condemned the “failures of the Obama era” but corrected the story after a complaint from campaign officials, who pointed out that Buttigieg had actually condemned “the old normal.”

Halper apologized after Buttigieg’s communications team revealed that the comments actually came during an Q&A with reporters on the campaign bus and not during the rally as he initially reported. Buttigieg accepted the apology, and went on to praise former president Obama for his “great leadership,” making no mention of his Showtime comments.

I appreciate this reporter’s swift and honest correction of a misquote on my views of the Obama presidency. From health care to DADT repeal to the rescue of the auto industry, my appreciation of the great leadership of Barack Obama comes from a very personal place. https://t.co/eWvSDtcpTQ

The initial reporting resulted in widespread Democratic criticism of Buttigieg, including from fellow presidential candidate Julian Castro, who jumped on the quote. Following the correction, Castro tweeted an apology.

I have deleted a tweet responding to a quote from @PeteButtigieg that a reporter now recognizes is inaccurate. The reporter has now issued a correction, and I regret that the original was spread widely. 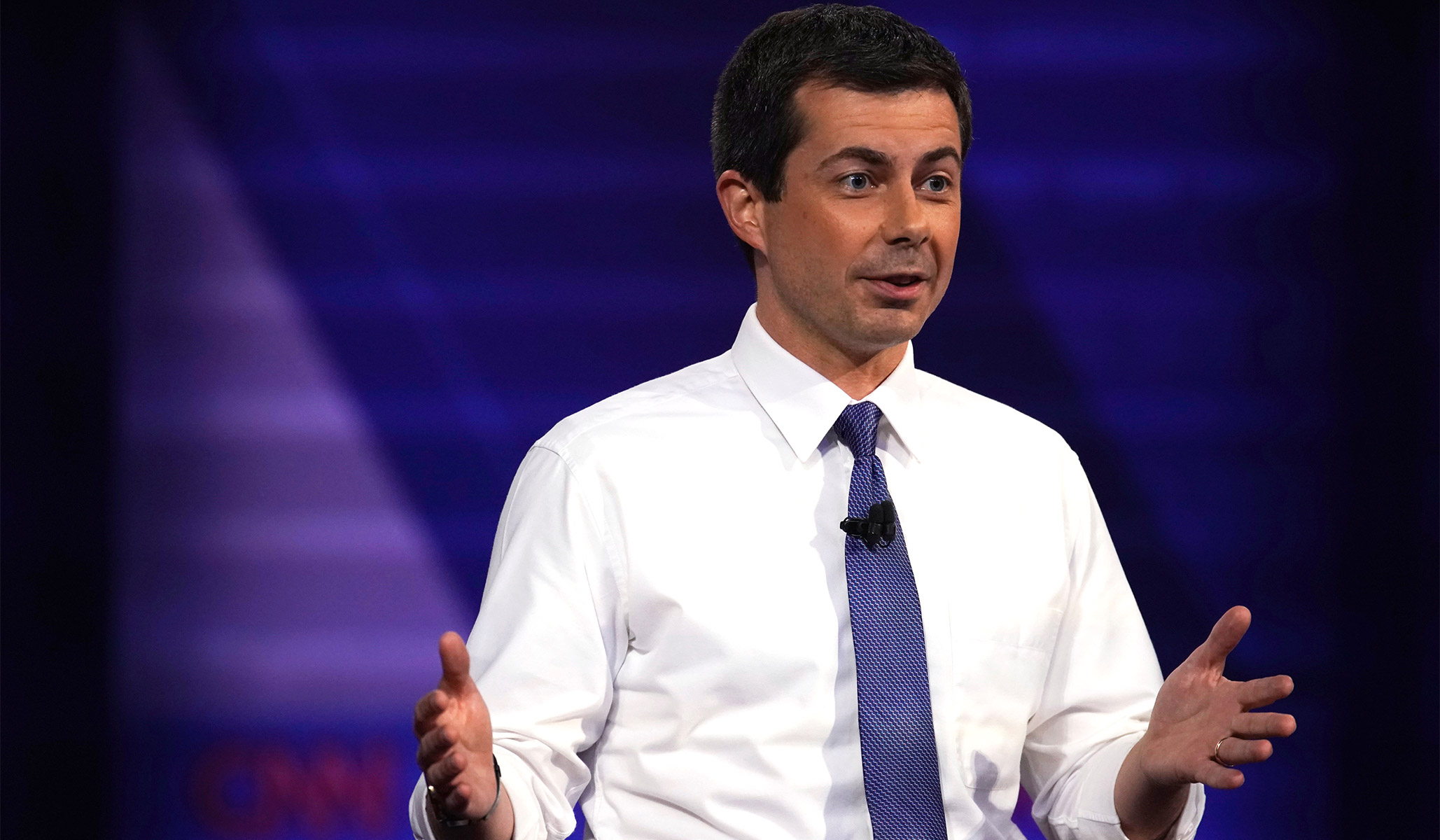