The director of California’s Department of Public Health abruptly resigned on Sunday amid news that a computer system failure resulted in the undercounting of COVID-19 cases in the state.

Dr. Sonia Angell, who was appointed to her role by Democratic governor Gavin Newsom in 2019, announced her resignation in an email sent to department staff on Sunday, the Los Angeles Times reported. She did not give a reason for her resignation in the email.

“Since January, when we got word of repatriation flights arriving from Wuhan, China, our department has been front and center in what has become an all-of-government response of unprecedented proportions to COVID-19,” Angell wrote. “In the final calculation, all of our work, in aggregate, makes the difference.”

Last week, state officials discovered that as many as 300,000 records had not been processed by the computer clearinghouse system that was designed to provide local officials with COVID-19 test results reported by labs on a daily basis. The glitch was caused by a computer server outage and the expiration of an electronic certificate for data to be transferred from Quest Laboratories.

The news came as Newsom said at an event on August, 3 that he was optimistic about the state’s current case numbers, which were lower than some experts had expected. Administration officials maintained that they were unaware of the scope of the problem at that time, though some local officials were sent communications the prior week from the state Department of Public Health regarding a computer system problem, the Times reported.

Secretary of the California Health and Human Services agency announced a full investigation of the glitch on Friday, saying of the state Public Health Department and his agency that “We are aware that individuals there were knowledgeable of some of these challenges.”

Angell’s resignation comes as the state surpassed 550,000 coronavirus cases and more than 10,000 deaths. After briefly re-opening much of the state earlier this summer, 38 of California’s 58 counties are now on a watchlist that has forced a second round of business and school closures in an attempt to mitigate the virus’ spread, the Times reported.

Angell’s role as director of the state Department of Public Health and as the state’s public health officer will be split between California Health Care Foundation executive Sandra Shewry and California State Epidemiologist Erica Pan.

“I want to thank Dr. Angell for her service to the state and her work to help steer our public health system during this global pandemic, while never losing sight of the importance of health equity,” Newsom said in a written statement Sunday night.

We should be teaching resilience, not avoidance.
Daniel Buck 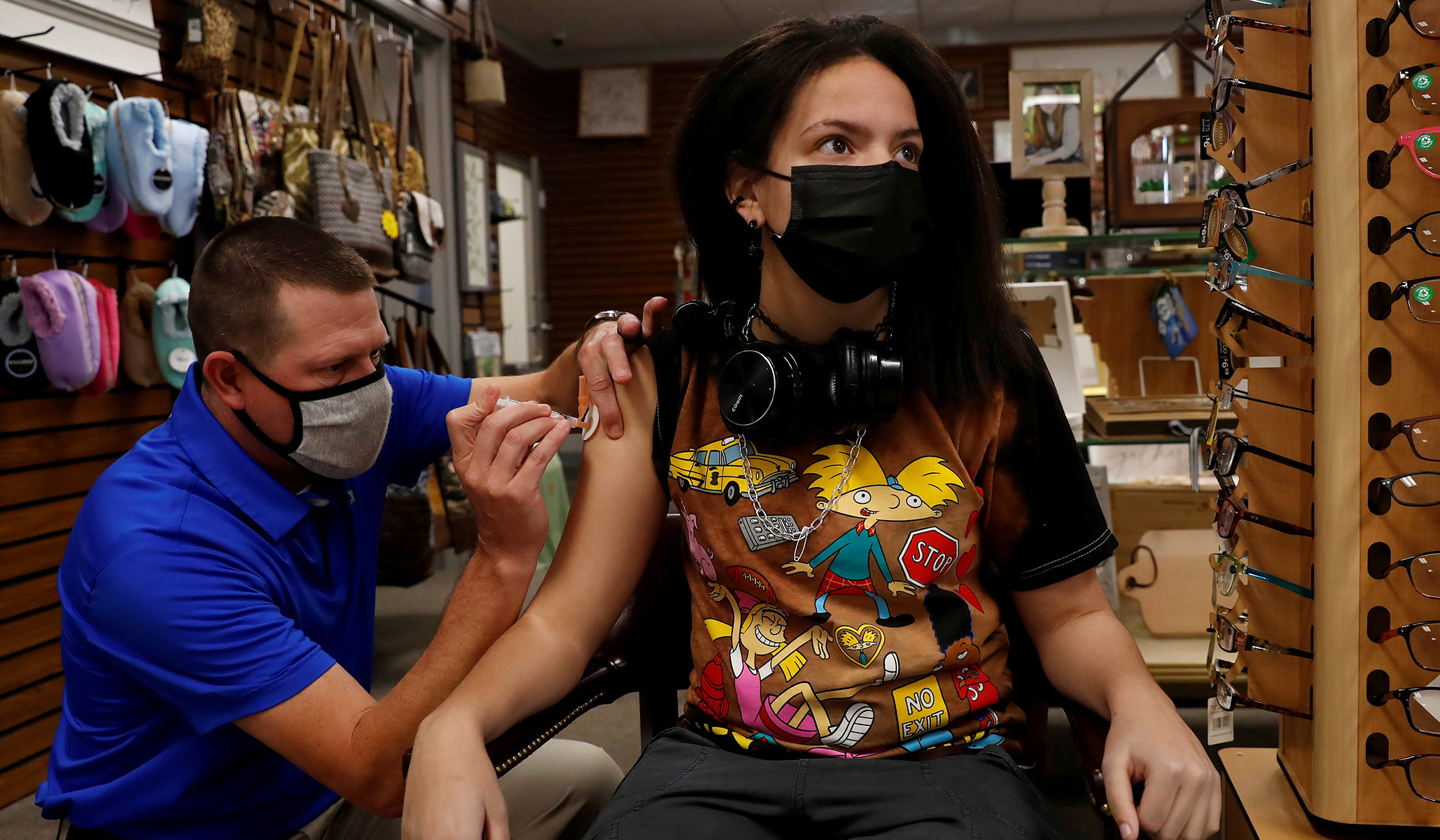