China is collecting samples of human DNA en masse and using it to develop technology to reconstruct an image of a person’s face based solely on the DNA, the New York Times reported on Tuesday.

The technology, known as DNA phenotyping, has been used multiple times in the U.S. to solve criminal cases, but the process is still in the early stages of development. Scientists currently are only able to reconstruct general facial images, discerning skin, eye, and hair color, among other features, but not an entirely accurate specific human face.

China is trying to achieve that accuracy. According to the Times, officials in the city of Tumxuk in the western Xinjiang region have collected blood samples from hundreds of detained Uighurs and are using DNA from the samples to develop more accurate facial recognition techniques.

It was impossible to verify if the blood samples were taken with consent because Chinese officials forbade reporters from doing so, and because many of those whose blood was taken had vanished.

China is developing “essentially technologies used for hunting people,” Mark Munsterhjelm, a researcher of Chinese technological interests at the University of Windsor in Ontario, told the Times.

Several Chinese scientists have been developing DNA phenotyping with research grants from western research institutions such as the Max Planck Society in Germany. They apparently studied samples collected by Chinese police.

Around one million Uighurs have already been imprisoned in what Chinese officials call reeducation camps, but which leaked documents and reports from former detainees describe as a mass incarceration system where torture of detainees is widespread. 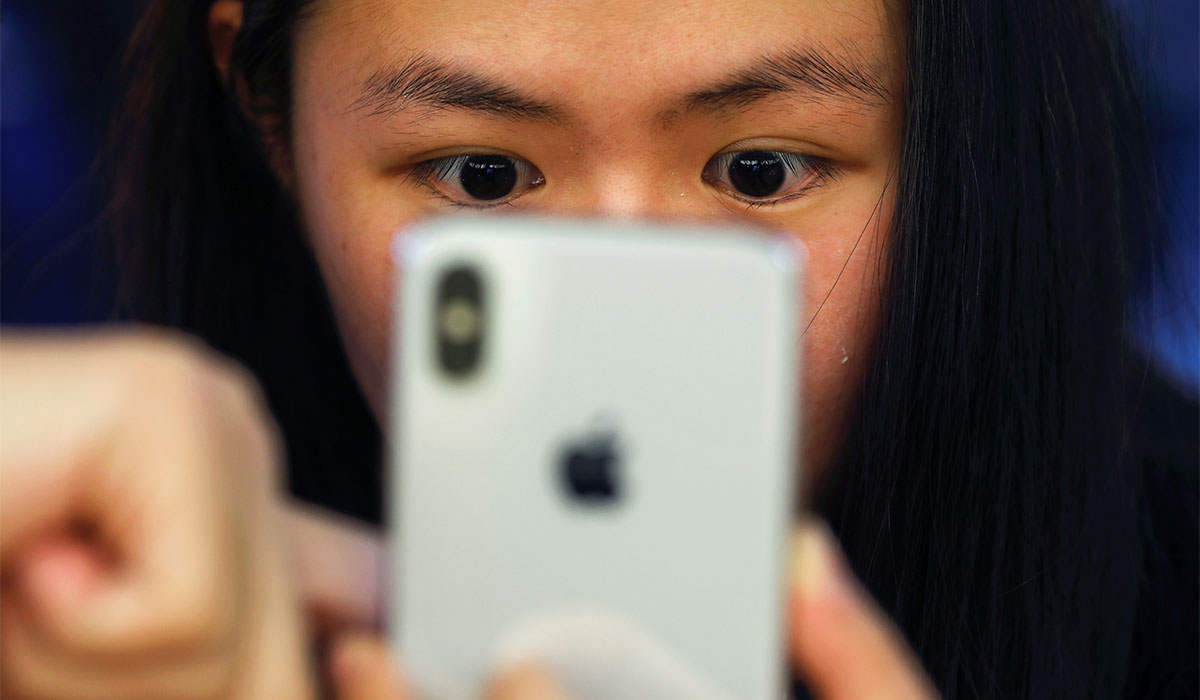