In the wake of the NBA-China scandal, Toronto Raptors fans are gearing up for a political statement for the team’s home opener.

A crowd-funded campaign has raised over $34,000 in five days to print thousands of t-shirts that read “The North Stand with Hong Kong” for Toronto’s game against the New Orleans Pelicans on October 22.

“We are able to make 7,000 T shirts, which is 2,000 more than our original target! We will cover 35% instead of 25% of the audience! That’s 1/3 of the arena!” the group’s GoFundMe page reads. The campaign was organized in part by Mimi Lee, a founder of the Torontonian HongKongers Action Group, which began hosting events in June “to raise awareness and support the current pro-democracy movement in Hong Kong started by the extradition to China bill fiasco.”

In the buildup to Canada’s federal election on October 21, the group states:

We may have a new government by the time this NBA match happens. Showing the Canadian government how much we stand with Hong Kong will definitely set a tone on the China policy for the new administration.

. . . Canada is actually another battleground to fight against China. In Canada, Pro-Beijing nationalists gathered to disrupt Pro-Democracy events across the country. In addition to deep-rooted historical ties, there are 300,000 Canadians currently working and living in Hong Kong. Canada and Hong Kong share universal values such as the rule of law, individual freedoms and human rights.

The Raptors, who won the NBA championship in June, have yet to officially comment on the shirts. The NBA has faced heavy criticism for its handling of the Daryl Morey situation, most recently as a result of LeBron James calling Morey “misinformed” for his pro–Hong Kong tweet. 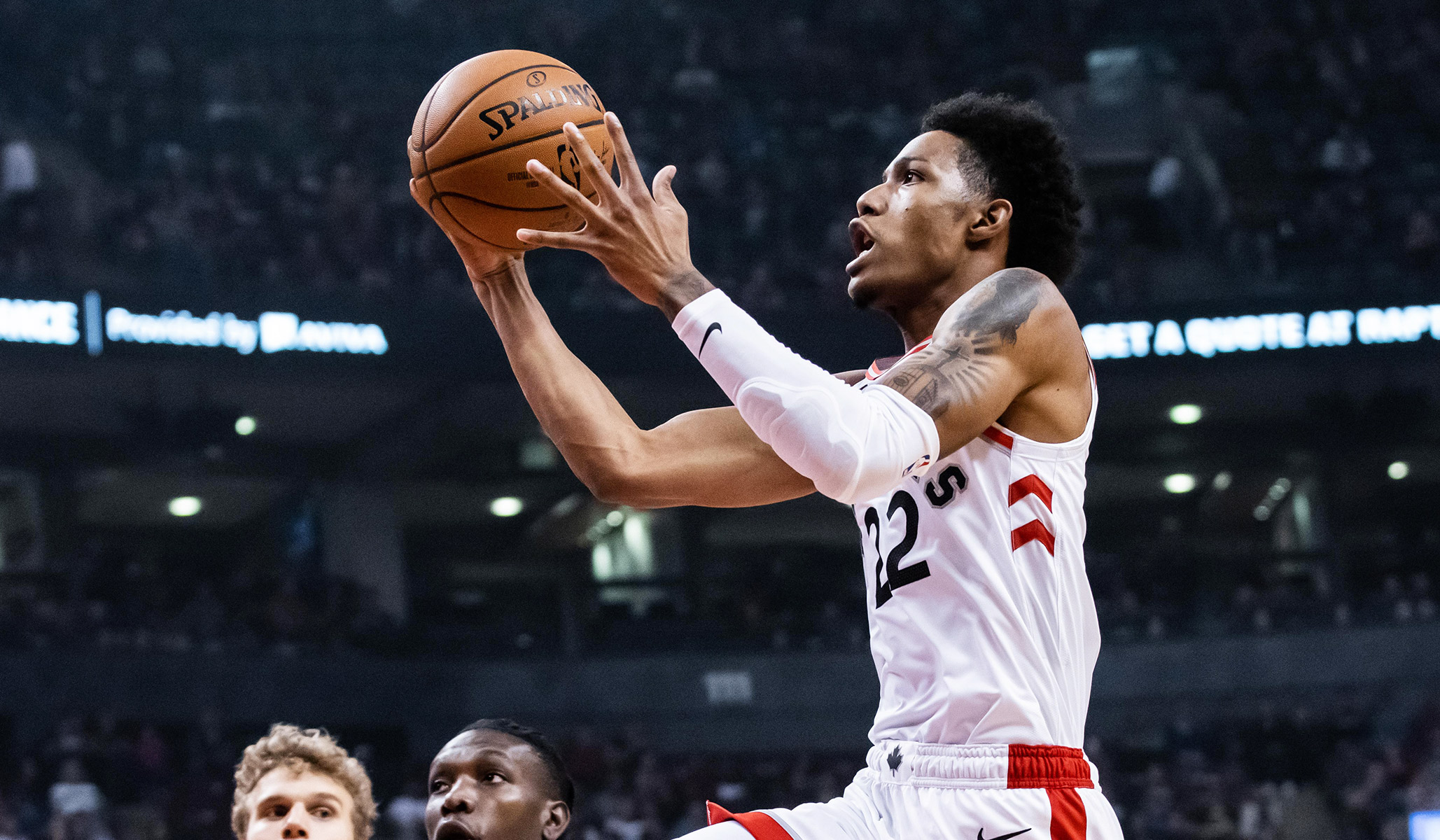