China is seeking $2.4 billion in sanctions against the U.S. for non-compliance with a World Trade Organization ruling dating to the Obama administration, according to court documents revealed Monday.

WTO judges at the organization’s Dispute Settlements Body decided in mid-August that China could impose sanctions on the U.S. in response to the Trump administration’s refusal to comply with a 2012 WTO ruling on tariffs of imported Chinese goods.

“In response to the United States’ continued non-compliance with the [WTO Dispute Settlement Body’s] recommendations and rulings, China requests authorization from the DSB to suspend concessions and related obligations at an annual amount of $2.4 billion,” read the Chinese request to the WTO.

At the time of the decision, U.S. representatives responded by arguing that DSB judges had applied “the wrong legal interpretation in this dispute,” and said that, as a result, they did not consider the findings of the WTO to be valid.

In 2012 the U.S. imposed anti-subsidy tariffs, known as countervailing duties, on several Chinese exports including solar panels, wind towers, steel cylinders and aluminum extrusions, valued by China at $7.3 billion. The tariffs were imposed after investigations by the U.S. Department of Commerce revealed China was injecting those industries with state subsidies, distorting the pricing of the goods.

However, the WTO had ruled at the time that such tariffs were illegitimate. The WTO decided in mid-August that the U.S. had not complied with the earlier ruling, paving the way for China to seek sanctions against the U.S.

China and the U.S. are locked in a continuing trade war. China has yet to sign off on an agreement that would see a relaxing of tensions between the two countries, and analysts are skeptical China will resume buying U.S. agricultural products, a key component of the deal.

A Chinese boycott of U.S. agricultural goods has led the U.S. government to distribute over $28 billion in aid to farmers, more than twice the amount of the auto-industry bailout in 2008. 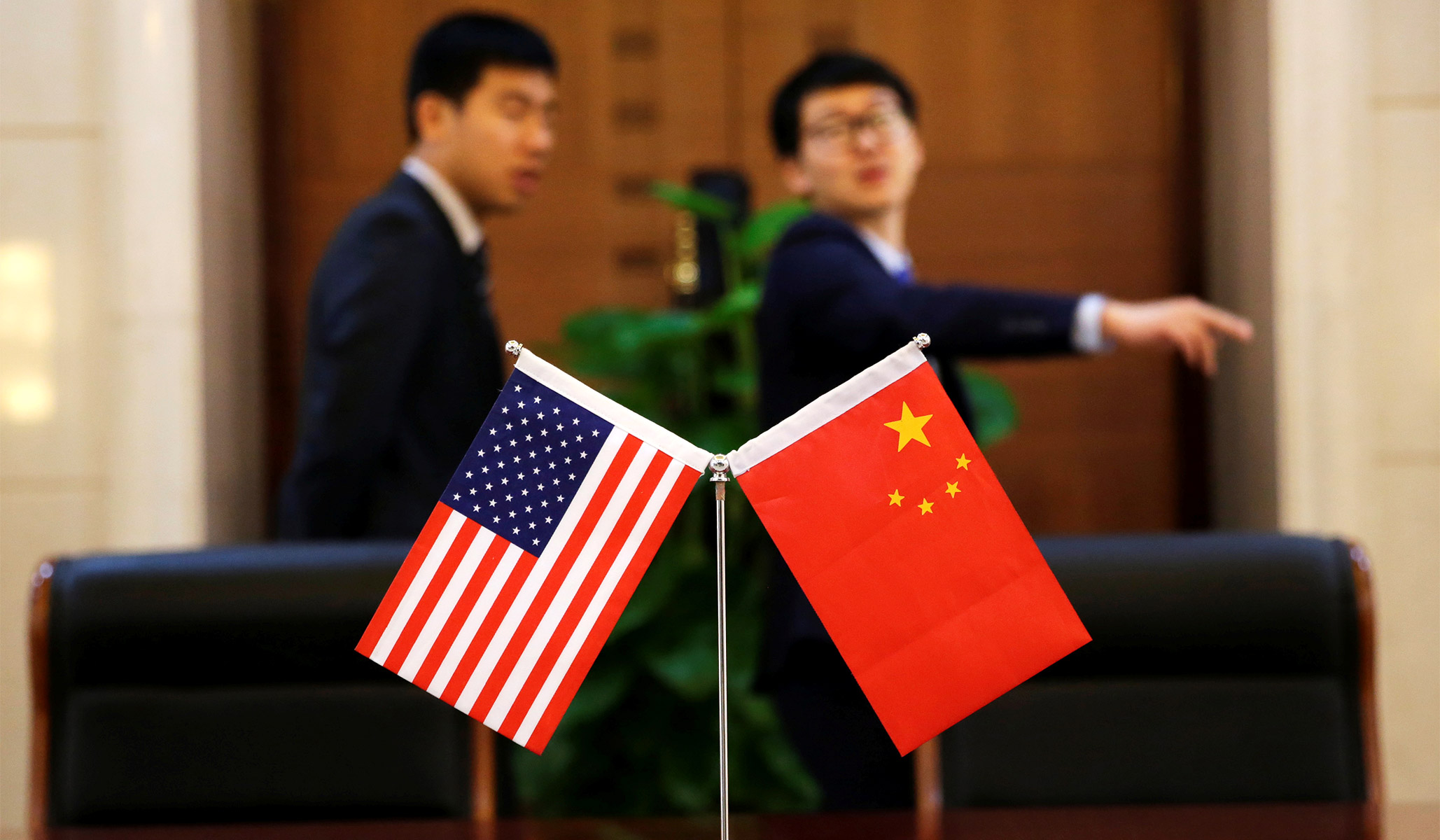