A friend of the woman who has accused Supreme Court nominee Brett Kavanaugh of sexual assault has denied that she was at the party where the alleged assault occurred.

The Senate Judiciary Committee reached out to Leland Ingham Keyser, a friend of Christine Blasey Ford. Ford claims Kavanaugh pinned her to a bed when he was drunk, covered her mouth, and tried to remove her clothing at a party in the early 1980s when they were in high school.

“Simply put, Ms. Keyser does not know Mr. Kavanaugh and she has no recollection of ever being at a party or gathering where he was present, with, or without, Dr. Ford,” the attorney wrote.

Keyser — a lifelong friends of Ford’s according to Walsh — is the third individual to deny suggestions that they were at the alleged party. Mark Judge and Patrick J. Smyth have also issued statements rejecting Ford’s recollection.

“Personally speaking, I have known Brett Kavanaugh since high school and I know him to be a person of great integrity, a great friend, and I have never witnessed any improper conduct by Brett Kavanaugh towards women,” Smyth said in a statement.

Ford, a California psychology professor, has indicated she might be willing to testify to the Judiciary Committee on Thursday, after rejecting a proposed Monday hearing. However, she has requested that Kavanaugh testify before her.

The committee is currently negotiating with her attorneys.

Kavanaugh has categorically denied the accusation against him, calling it a “completely and totally false allegation.”

“I have never done anything like what the accuser describes,” Kavanaugh insists. “To her or to anyone.” 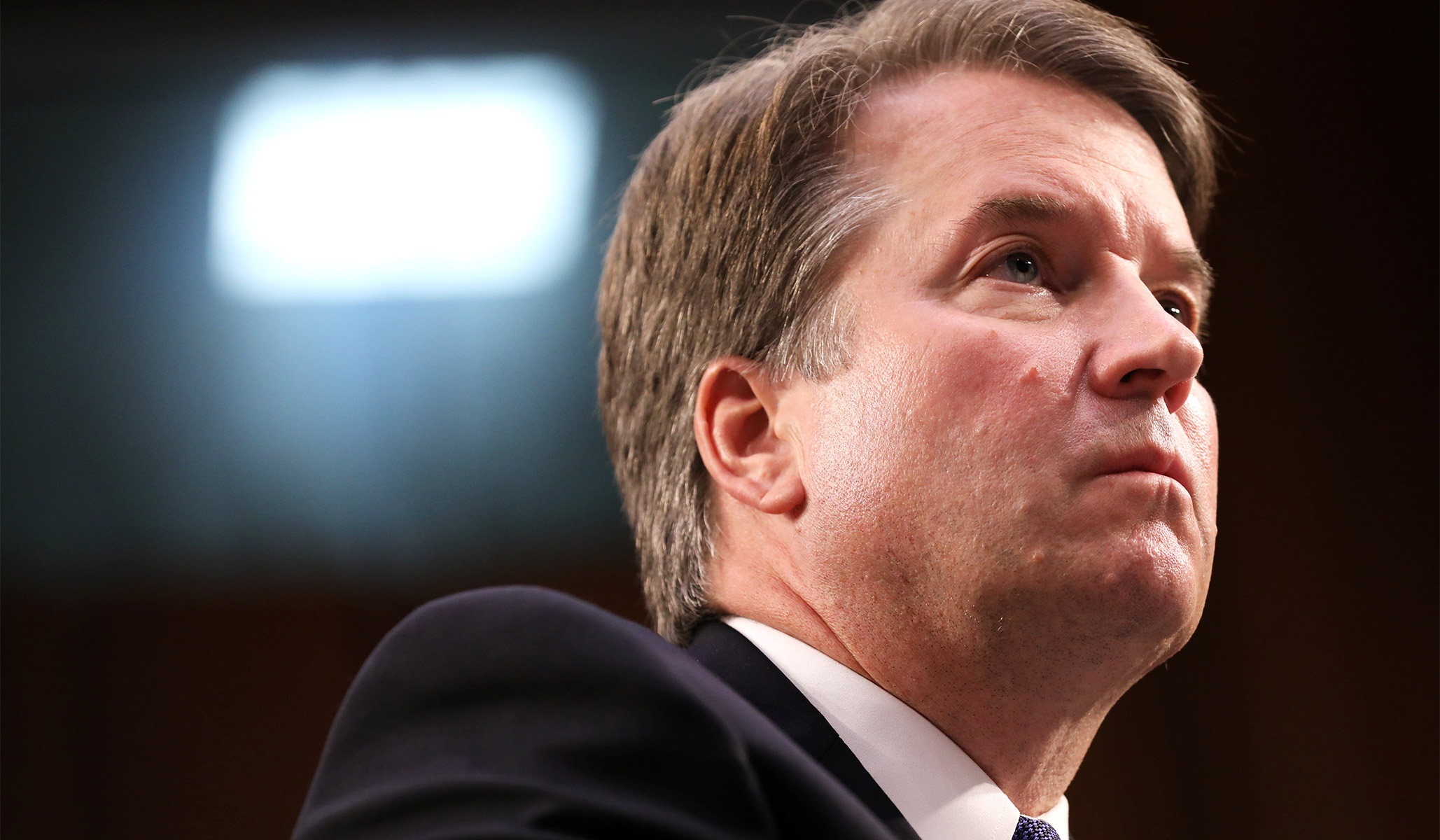