Former FBI director James Comey claimed on Wednesday that he learned of various details related to the FBI’s investigation in to collusion between Russia and the Trump campaign from the DOJ Inspector General report on FISA abuse, years after Comey had left his former agency.

Comey headed the FBI from 2013 until May 2017, when he was fired by President Trump. During Comey’s tenure, agents carried out the Crossfire Hurricane probe, investigating allegations that the Trump-campaign had ties to Russian intelligence. Many of those allegations were compiled in the so-called Steele dossier, whose primary source, Igor Danchenko, was revealed last week to be a suspected Russian spy.

The DOJ Inspector General report, released in December 2019, detailed “significant” errors and omissions in FBI agents’ applications to surveil former Trump-campaign adviser Carter Page. That report also cast doubt on the veracity of some allegations in the Steele dossier.

On Wednesday, Comey appeared before the Senate Judiciary Committee to testify regarding questions on the Crossfire Hurricane probe.

“Before the Inspector General’s report on the dossier…did you know that the information that was reported by [Inspector General Michael] Horowitz that should have raised questions about the reliability of the Steele dossier?” Senator John Cornyn (R., Texas) asked.

“I learned a lot about the Steele material and the sub-source interviews from the Horowitz report that I didn’t know before then,” Comey replied.

Earlier in the Wednesday hearing, Senator Lindsey Graham (R., S.C.), asked Comey if he was aware that the FBI interviewed Danchenko in January 2017.

“I don’t remember anything about interviews with [Danchenko],” Comey said.

Comey has previously said he learned many of the details of the Crossfire Hurricane investigation from what has been publicly reported. The former director stated in December 2019, following the release of the IG report, that he “didn’t know the particulars of the investigation” while he head of the FBI.

“As a director sitting on top of an organization with 38,000 people, you can’t run an investigation that’s seven layers below you,” Comey told Fox News at the time. Attorney General William Barr criticized Comey’s statement several days later, saying “One of the problems with what happened was precisely that they pulled the investigation up to the executive floors.”

“Mr. Comey, with all due respect, you don’t seem to know anything about an investigation that you ran,” Lee said. 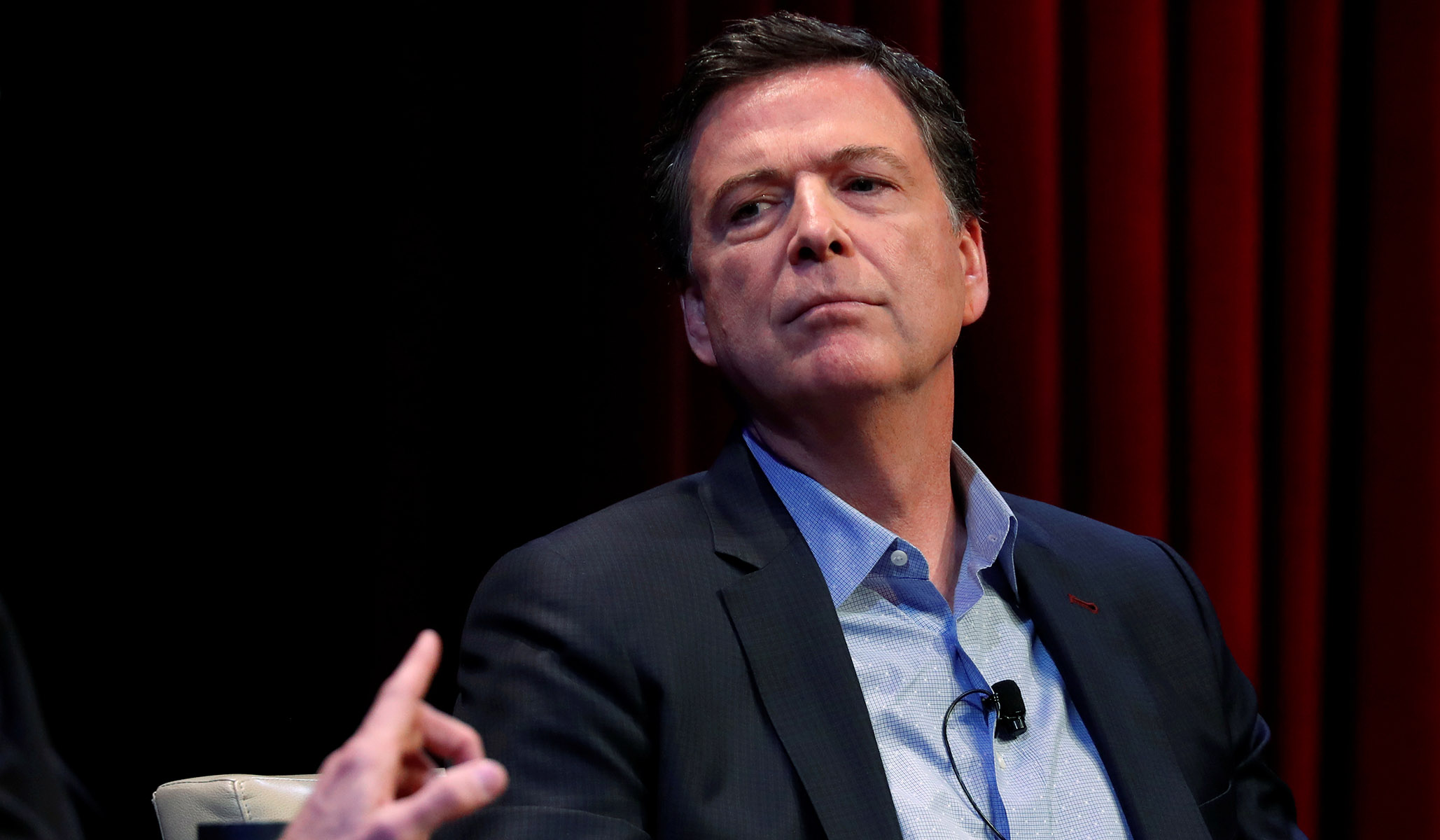