A federal appeals court has ruled that the state of Idaho must pay for a transgender inmates’ sex reassignment surgery.

Inmate Adree Edmo, a convicted sex offender, was diagnosed with gender dysmorphia in 2012. His attorney, Deborah Ferguson, argued in January that the state was placing him at risk of suicide if they refused to fund his surgery.

“They certainly would treat a prisoner with cancer, they treat a prisoner with diabetes, or other chronic conditions,” Ferguson said, according to local CBS affiliate KBOI-TV. “So, we have a medically recognized condition that’s very treatable and we have been trying to get her the treatment that she very much needs.”

Earlier this year, the state of Idaho was placed on a court-ordered deadline to pay for the surgery by mid-June, but the state appealed that decision at a cost of more than $325,000. That appeal was denied on Friday after the appeals court endorsed the federal judge’s ruling that a refusal to fund the surgery amounted to cruel and unusual punishment, which is prohibited under the Constitution.

Idaho governor Brad Little said Friday that he plans to appeal the case to the Supreme Court.

“The court’s decision is extremely disappointing,” Little said in a statement obtained by KBOI-TV. “The hardworking taxpayers of Idaho should not be forced to pay for a convicted sex offender’s gender reassignment surgery when it is contrary to the medical opinions of the treating physician and multiple mental health professionals.”

Five other Idaho inmates have also asked the state to fund their gender reassignment surgeries this year, according to the Idaho Department of Corrections. 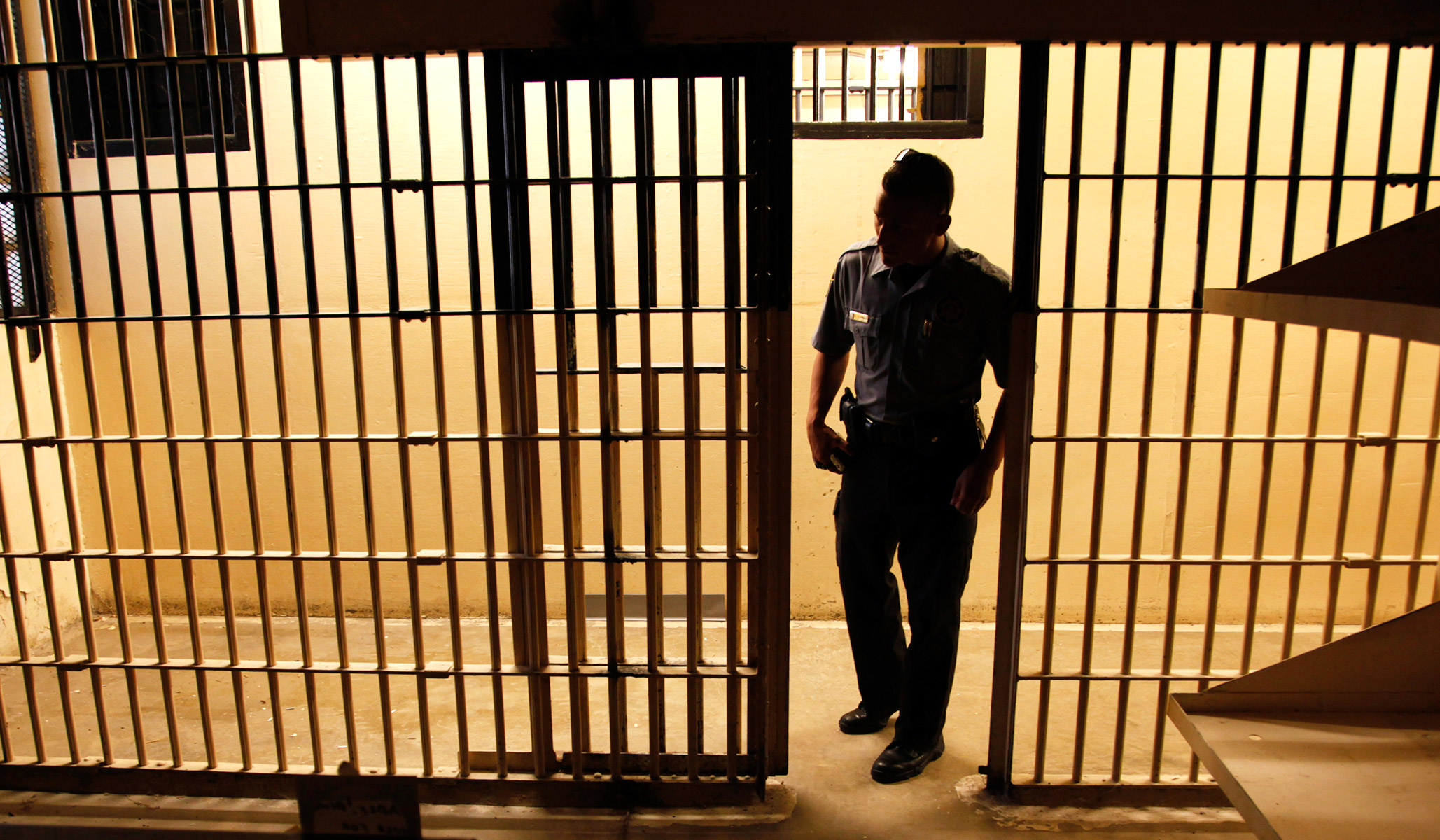