“As is always the unfortunate case, defense stocks tend to benefit from perceptions of heightened risk and the potential for geopolitical conflict,” Citigroup analyst Jonathan Raviv wrote in a Friday report.

Markets opened by falling over a percentage point across the board, before somewhat steadying. As of noon Friday, the Dow Jones fell over 170 points, while the Nasdaq and the S&P 500 dipped 39 and 14 points, respectively.

“Iran must respond. This is potentially the most destabilizing event in the region since [the U.S.] invaded Iraq,” Academy Securities wrote in a note Friday. “Shia Mobilization forces will undermine the Iraqi government by targeting U.S. forces and Iraq’s government won’t be able to control the chaos. It has changed the narrative in Iraq from a weak government – recent protests at the U.S. Embassy – to ‘down with America’ and a violation of sovereignty.”

Oil and gold prices also surged Friday, with Crude Oil rising over a dollar to $62.53 a barrel and gold gaining over a whole percentage point to $1,550 an ounce. 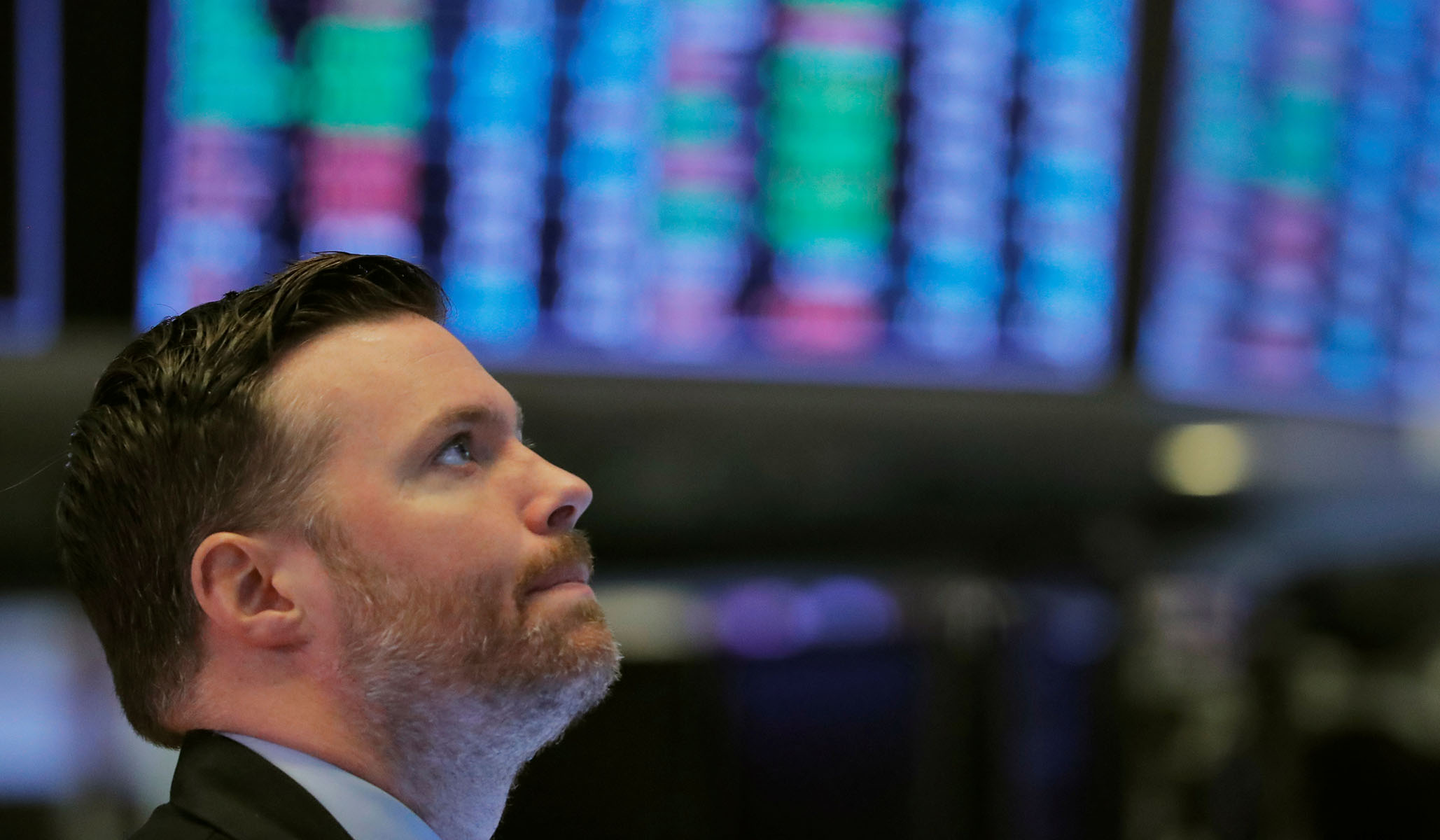