The CNN and New York Times journalists who moderated Tuesday night’s Democratic-primary debate didn’t ask a single question about China during the foreign-policy segment of the evening, despite the ongoing scandal involving the NBA’s response to Chinese censorship.

The topic of China came up just once during the debate, when South Bend, Ind., mayor Pete Buttigieg criticized President Trump for failing to express solidarity with Hong Kong pro-democracy protesters as China tries to tighten its control over the city.

Instead, the foreign-policy questions focused mostly on Trump’s handling of the American withdrawal from Syria, as well as his relationship with Russian president Vladimir Putin. Lawmakers on both sides of the aisle have criticized Trump’s decision to pull U.S. troops from the Syrian-Turkish border in advance of Turkey’s invasion of northeast Syria, saying it constitutes an abandonment of Kurdish allies that were instrumental in the fight against ISIS.

The NBA has been embroiled in controversy since Houston Rockets General Manager Daryl Morey tweeted on October 4, “Fight for freedom. Stand with Hong Kong.” The Chinese Basketball Association immediately cut all ties with the Rockets, and Rockets merchandise was removed from Nike stores in major Chinese cities.

Morey deleted his tweet and apologized to Chinese fans. The NBA was widely pilloried by U.S. elected officials for kowtowing to China after issuing an apologetic statement calling Morey’s remarks “inappropriate.” In the latest development, Los Angeles Lakers star Lebron James criticized Morey for sending the tweet, saying Morey was not “educated” about the situation in Hong Kong. 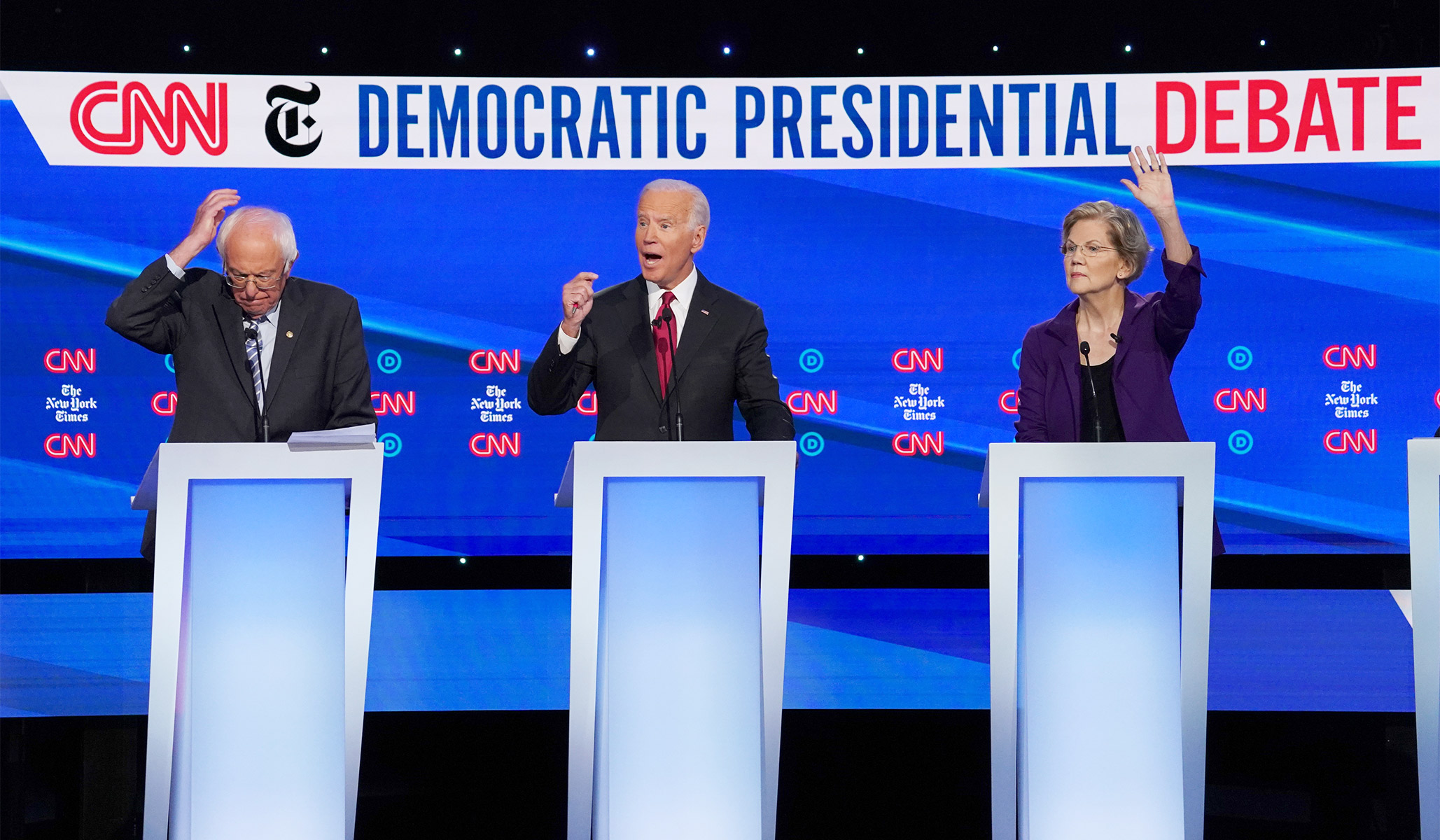