Special Counsel John Durham, the attorney tapped by the Trump administration to audit the Russia investigation, has reportedly handed down a new set of subpoenas, including to a law firm with ties to Hillary Clinton’s 2016 campaign.

The grand jury subpoenas for documents were issued earlier this month, according to CNN, after Durham charged Clinton campaign lawyer Michael Sussmann for allegedly knowingly making a false statement to the FBI.

Investigators from the special counsel’s office are seeking additional documents from Sussmann’s former law firm, Perkins Coie, an indication that Durham may be looking to add to Sussmann’s charges or to bring cases against other defendants.

Durham was reportedly investigating whether Sussmann lied to the FBI regarding who — if anyone — he was representing when he told the Bureau about communications between the Trump Organization and the Kremlin-connected Russian bank Alfa Bank.

The indictment against Sussmann states that the former federal prosecutor lied to top FBI lawyer James Baker in a meeting on September 19, 2016. At that time, Sussmann presented data and analysis from cybersecurity researchers who suspected the Trump Organization was using a secret server to communicate with Alfa Bank.

Durham uncovered discrepancies between Sussmann’s congressional testimony and his September interview with Baker. Before Congress, Sussmann testified that he was working on the Alfa Bank project for an unnamed cybersecurity expert, a contradiction of his claims to Baker that he wasn’t working for any specific client.

The law firm’s clients at the time included the Clinton campaign and the Democratic National Committee. Perkins Coie also hired, on behalf of the campaign, a research company that commissioned the dossier from former British spy Christopher Steele that claimed former President Trump was compromised by Russia.

While working for the firm, Sussmann also represented a cybersecurity expert who worked with researchers to collect internet data about the Trump Organization that Sussmann took to the FBI. The previously unnamed expert, Rodney Joffe, is referred to in Durham’s indictment as “Tech Executive-1.”

Attorneys for Sussmann have argued that he was being honest when he said he was working on behalf of a cybersecurity expert and have claimed the Clinton billing records don’t tell the whole story and that the lawyer only joined his Alfa Bank work with the campaign for documentation purposes. 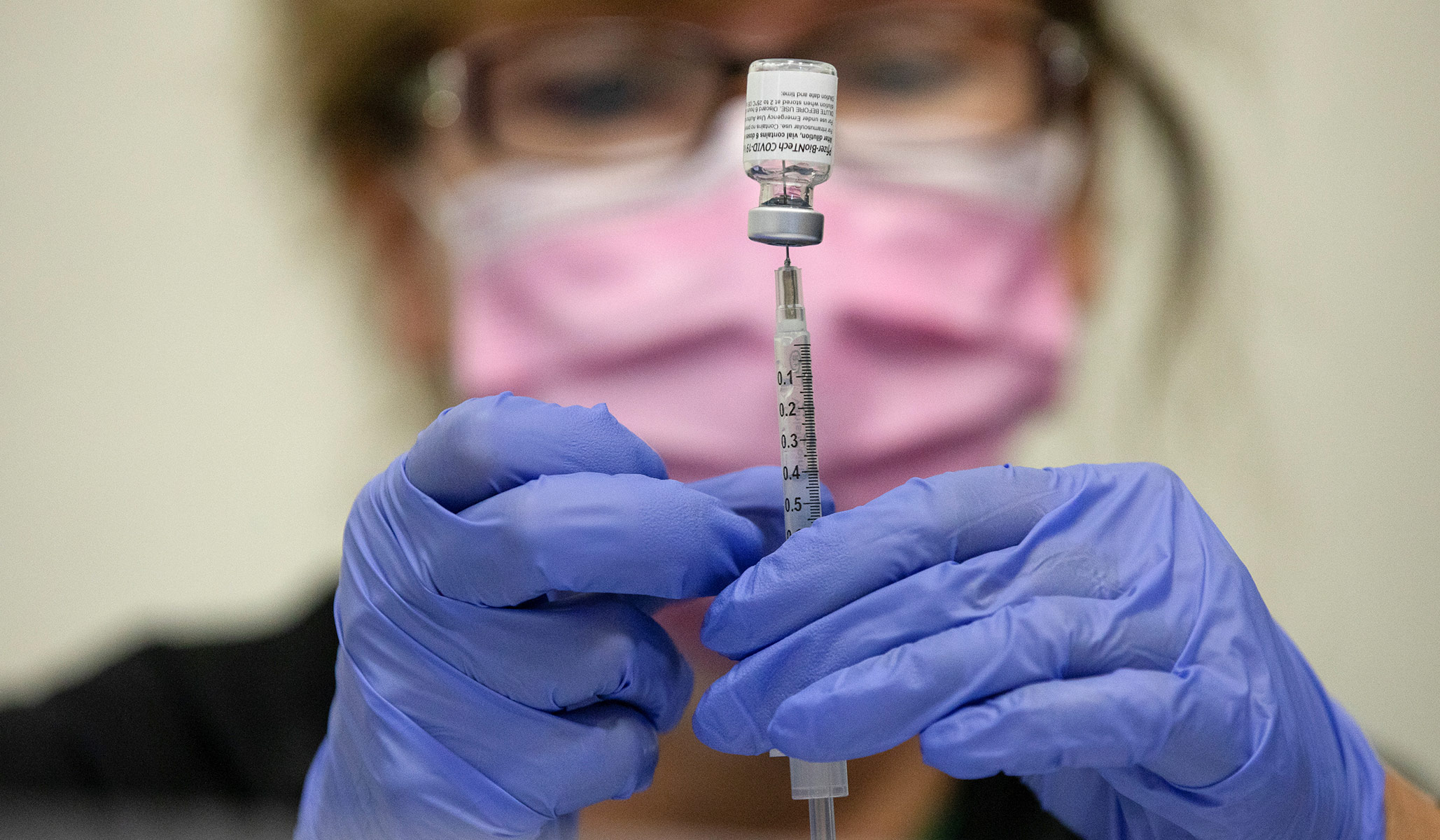 The media are grossly distorting the reality of the pandemic.
Joel Zinberg