Victims of alleged serial pedophile Jeffrey Epstein have called on Prince Andrew to cooperate with an FBI investigation into Epstein’s actions.

Prominent Epstein accuser Virginia Roberts has already claimed she was raped by Prince Andrew, a former friend of Epstein, when she was 17. The Duke of York gave an interview with BBC aired on Saturday in which he attempted to dispel the allegations.

The Duke announced on Wednesday that he would be stepping back from public duties in the wake of the scandal.

Gloria Allred, a lawyer for several Epstein victims, said during a Thursday press conference that Prince Andrew should meet with FBI investigators as soon as possible.

“It should be done without delay,” said Allred. “Time is of the essence. These victims have waited long enough.”

One of Epstein’s victims spoke at a November 19 press conference with Allred and agreed that Prince Andrew should cooperate with investigators. “Prince Andrew and any others who were close to Epstein should come forward and give a statement under oath on what information they have,” the woman said.

During his BBC interview, Prince Andrew said he would cooperate with investigators “if required.”

“It’s important that [Prince Andrew] says he’s going to cooperate with law enforcement,” said Lisa Bloom, another attorney representing victims of Epstein, in an interview with the Telegraph. “He should also answer questions from all the accusers’ attorneys, especially the attorney for Virginia Roberts…who has very significant claims against him.”

One of Prince Andrew’s staunchest defenders throughout the affair has been his ex-wife Sarah Ferguson. The two divorced in 1996 but have remained close.

“Andrew is a true and real gentleman and is stoically steadfast to not only his duty but also his kindness and goodness of always seeing the best in people,” Ferguson wrote on her Instagram page on Thursday.

Ferguson was herself an associate of Epstein, and the billionaire bailed her out of debts in the early 2000’s. She has since stated she regretted the association. 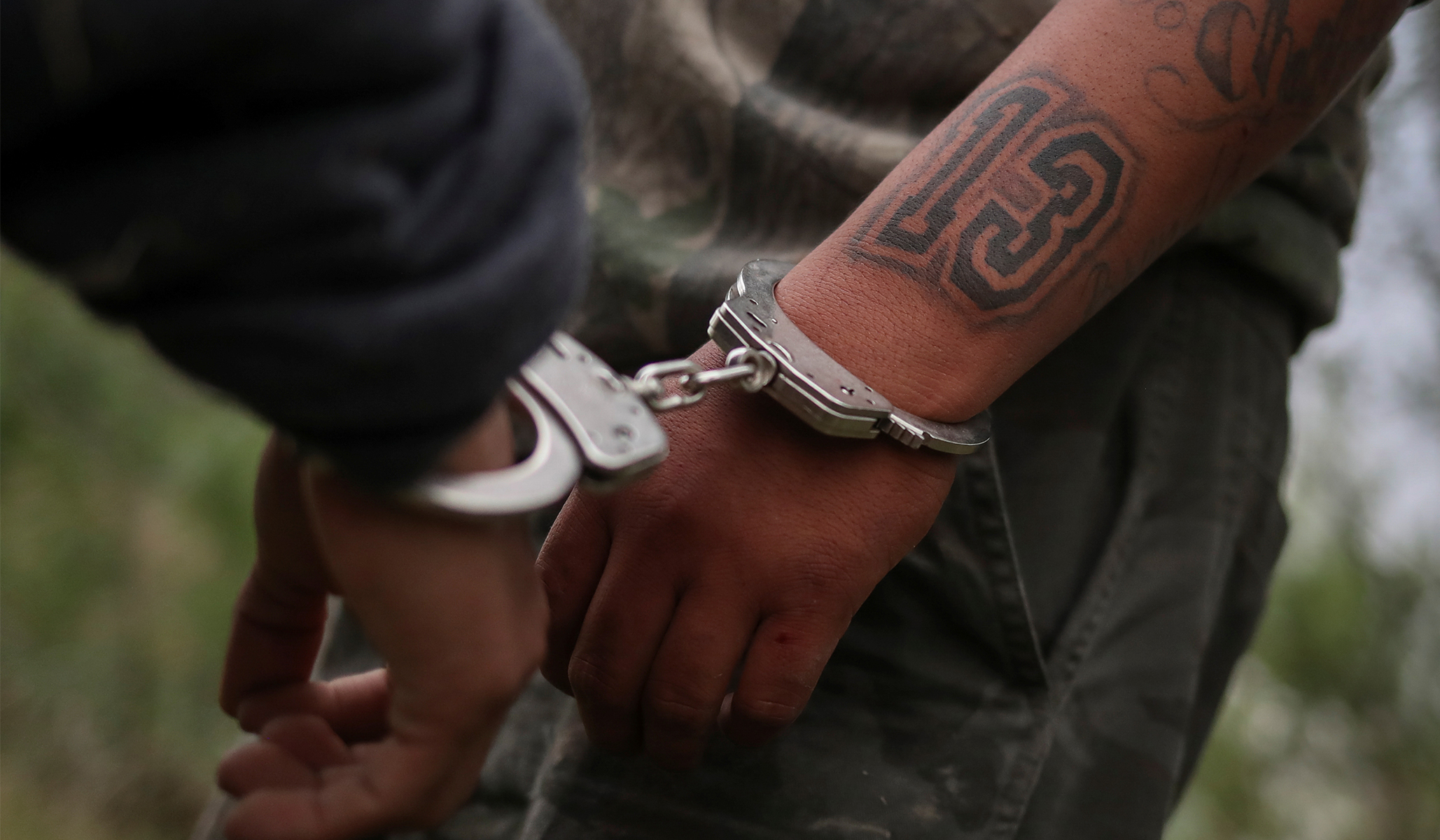