The donation, first reported by the Daily Caller, was made on September 30 by the Turkish American Steering Committee (TASC), a non-profit group that has been active in lobbying efforts on behalf of the Turkish government.

Omar was also photographed at a TASC event with organization co-chairman Halil Mutlu, who is Erdogan’s cousin. Mutlu was present at a 2017 clash between Erdogan’s bodyguards and pro-Kurdish protesters in Washington, D.C. A video of the incident shows Mutlu leading a pro-Turkish government chant from the sidelines.

On Tuesday, Omar refused to back a House resolution recognizing the Armenian genocide, opting to vote “present.” The resolution passed overwhelmingly, 405–11.

“Accountability and recognition of genocide should not be used as a cudgel in a political fight,” Omar said in a statement explaining her decision.

“A true acknowledgement of historical crimes against humanity,” she continued, “must include both the heinous genocides of the 20th century, along with earlier mass slaughters like the transatlantic slave trade and Native American genocide.” She also voted against imposing economic sanctions on Turkey in a separate resolution.

Omar also met with Erdogan in 2017 in New York City, when she was a Minnesota state representative.

Turkey has for years vociferously objected to the term “genocide” to categorize the events. 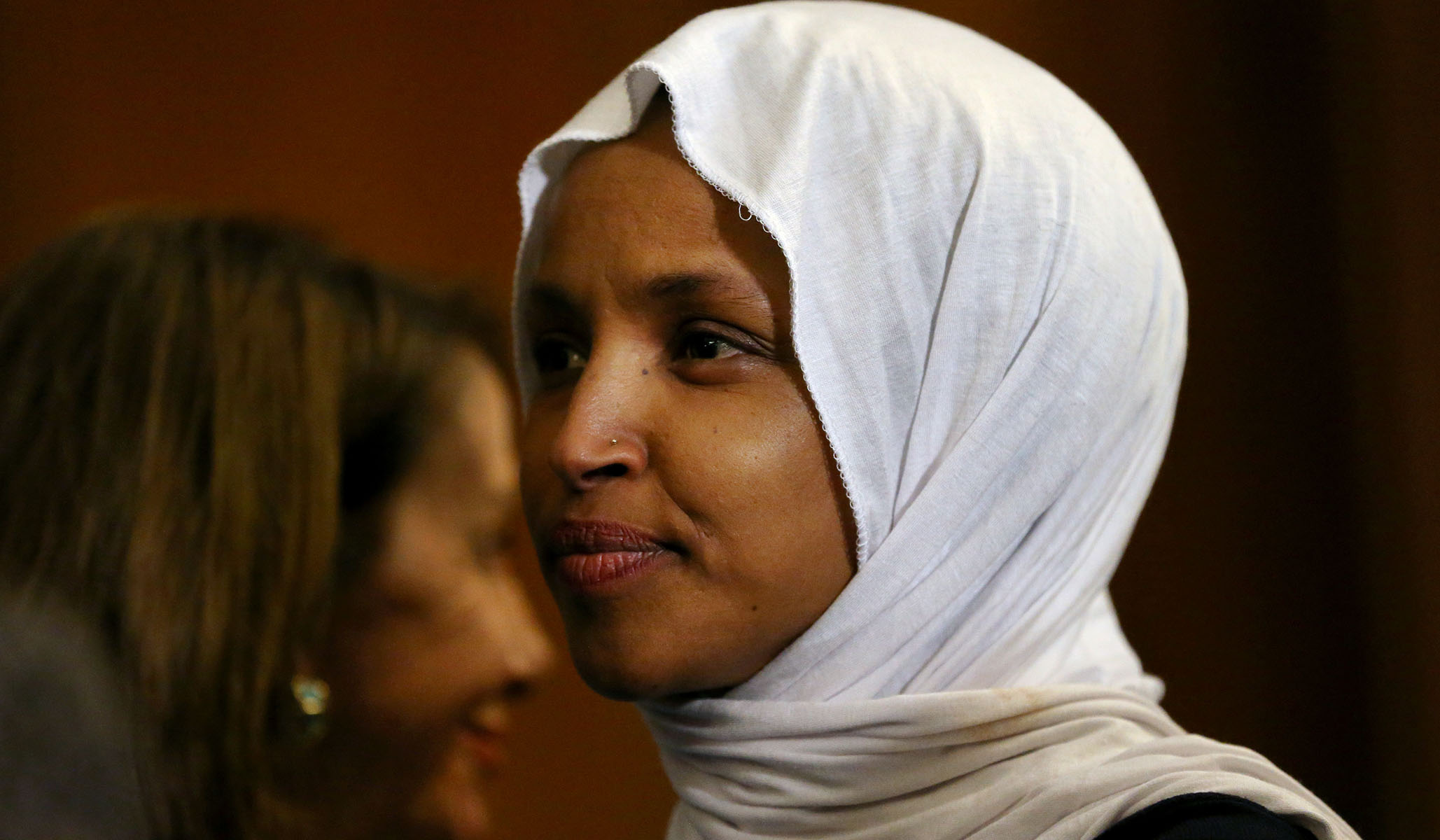