A New York Supreme Court Justice ruled in favor of Exxon Mobil Corp. in a climate change fraud trial on Tuesday, finding that the largest oil and gas company in the U.S. did not mislead shareholders about the financial cost of climate change, as the state alleged.

“The office of the Attorney General failed to prove, by a preponderance of the evidence, that ExxonMobil made any material misstatements or omissions about its practices and procedures that misled any reasonable investor,” New York Supreme Court Justice Barry Ostrager wrote in his ruling.

The judge added that the New York Attorney General’s office also failed to produce any testimony from Exxon investors who felt they had been misled, despite the office saying it would call such witnesses.

The $1.6 billion suit was the culmination of a four-year fight between Exxon and the Attorney General’s office, which launched an investigation into the company in 2015.

New York originally accused Exxon of knowing what the effects of carbon emissions on climate change were but concealing them for years.

Later, New York narrowed the case under the state’s Martin Act, a nearly 100-year-old law intended to protect investors from false information disseminated by companies, which does not require proof of the company’s malicious intent. The three-week trial ended in November with New York dropping its charge that Exxon intentionally misled investors.

The lawsuit is one of many climate change cases across the country targeting oil and gas companies. Massachusetts filed a similar suit against Exxon in October, claiming the company misled investors and consumers about the effects climate change regulations would have on its business.

“We provided our investors with accurate information on the risks of climate change. The court agreed that the Attorney General failed to make a case, even with the extremely low threshold of the Martin Act in its favor,” Exxon spokesperson Casey Norton in a statement. 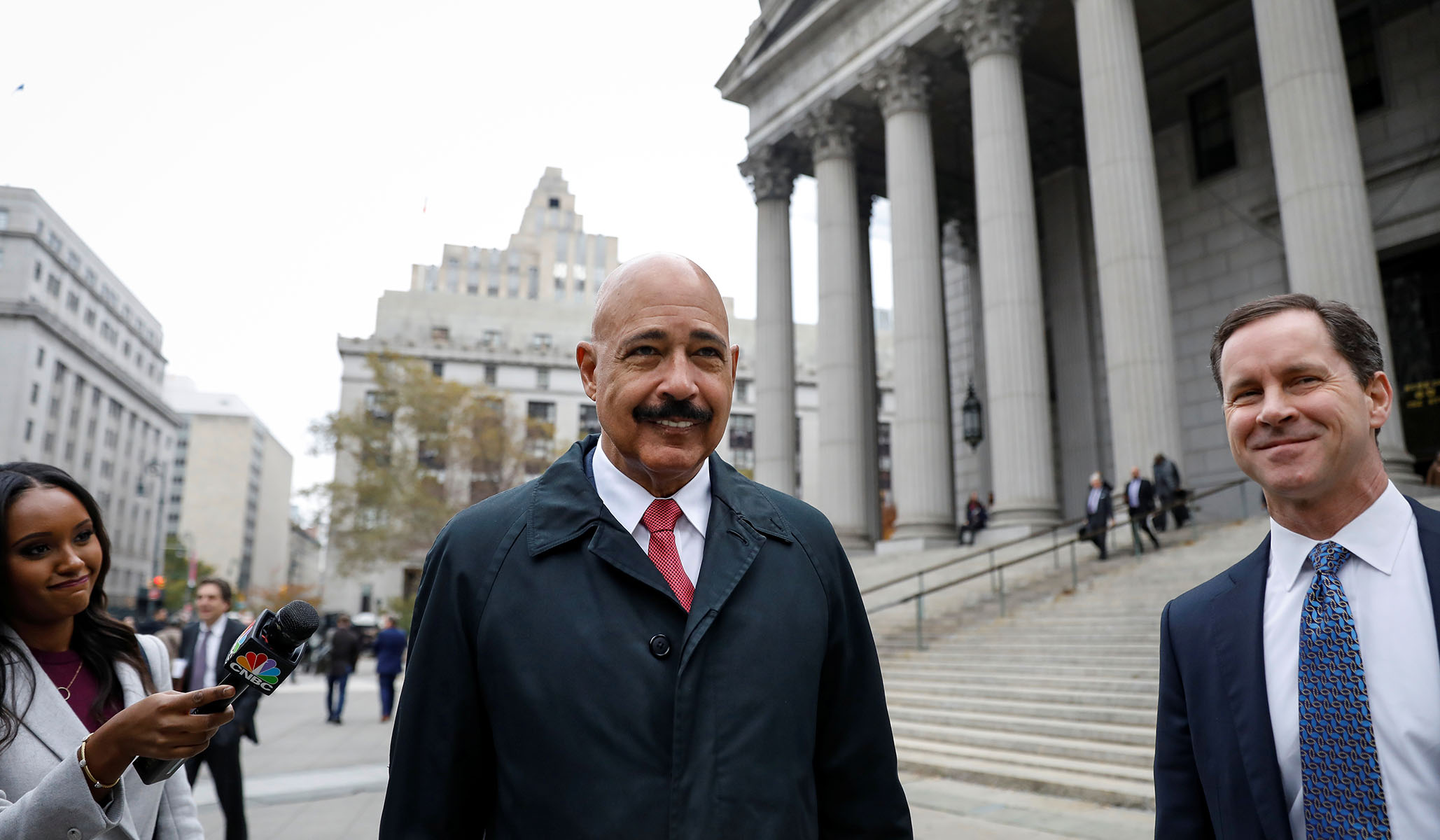