Facebook will no longer remove posts referencing the origination theory that COVID escaped from a laboratory in Wuhan, China, a company spokesperson told Politico Wednesday.

This step marks a policy reversal from February, when Facebook announced it would root out what it called false and misleading health claims including those suggesting that “COVID-19 is man-made or manufactured.” The tech company maintained a list of debunked assertions during the pandemic in consultation with global health advisers.

The spokesperson commented that Facebook will no longer treat online content about the lab-leak theory as a qualifying misleading claim amid recent debate over the virus’s origins.

“In light of ongoing investigations into the origin of COVID-19 and in consultation with public health experts, we will no longer remove the claim that COVID-19 is man-made from our apps,” the spokesperson wrote in an emailed statement. “We’re continuing to work with health experts to keep pace with the evolving nature of the pandemic and regularly update our policies as new facts and trends emerge.”

The tech giant’s decision comes after the Wall Street Journal‘s reporting revealed that three scientists at the Wuhan Institute of Virology were hospitalized in late 2019 after exhibiting symptoms associated with the coronavirus.

It also follows President Joe Biden’s Wednesday announcement that he plans to direct intelligence agencies to “redouble” its efforts to discover the root cause of the virus and deliver its findings within 90 days. The Biden administration may “redouble” its efforts, but, as NR has reported, “the Biden administration ended a Trump-era State Department effort to investigate the possibility that COVID-19 originated in a lab-leak in Wuhan, China over concerns about methodology, according to a new report.”

Biden said Wednesday that the intelligence community is considering two divergent explanations about the COVID’s origins and that the inquiry should determine “whether it emerged from human contact with an infected animal or from a laboratory accident.”

White House Press Secretary Jen Psaki has fielded many questions from reporters during press briefings about the delay in the World Health Organization’s probe into COVID’s roots, leading Republicans and Democrats on Capitol Hill alike to demand an independent investigation without international interference or collaboration.

Facebook is the first social-media company to allow open debate on the hypothesis that the disease resulted from a lab accident in Wuhan on its platform, acknowledging the lack of scientific consensus on the origin of SARS-CoV-2. 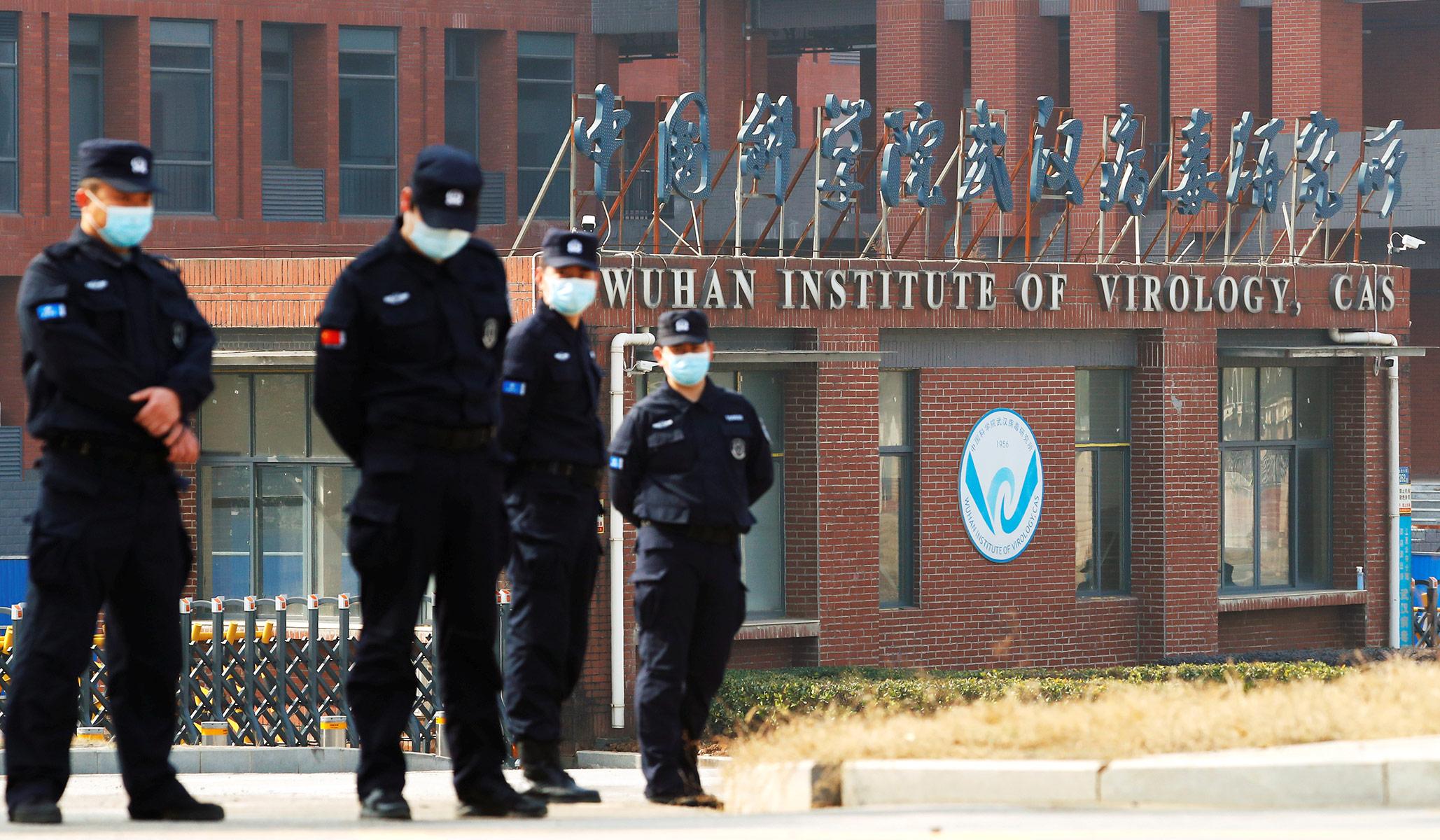