The FBI said Thursday that its preliminary investigation into the shooting at Naval Air Station Corpus Christi was “terrorism-related,” after a gunman tried to drive onto the base but was killed by base security.

“We have determined that the incident this morning at the Naval Air Station Corpus Christi is terrorism-related,” Leah Greeves, an F.B.I. supervisory senior resident agent in Corpus Christi, said at a news conference. Greeves added that authorities “may have a potential second related person of interest at large in the community,” but urged the public “to remain calm” amid a “fluid and evolving” investigation.

One sailor, a member of base security, was injured in the attack, but was able to roll over and hit the switch that raised a security barrier, preventing the man from getting onto the base, officials told The Associated Press.

Multiple reports identified the suspect as Adam Alsahli, whose name has not been released by authorities. SITE Intelligence Group, a private firm that monitors jihadists’ websites and postings, said a review of Alsahli’s social media found posts featuring Ibrahim al-Rubeish, a top ideologue and spokesman for Al Qaeda’s branch in Yemen who was killed in 2015. Alsahli’s last Facebook post from Monday states, “All the sins of a martyr are forgiven except debt.”

2) The attacker, Adam Alsahli seems to have strong connection to Syria (possibly lived in Damascus). Also demonstrates similar ideology as Pensacola shooter Shamrani (not to mention selecting same target type), though there is no direct evidence that the two events are related. pic.twitter.com/YmSe9YUiae

The shooting came after the FBI and Department of Justice said its investigation into a Mohammed Alshamrani, a member of the Royal Saudi Air Force who attacked the Naval Air Station Pensacola in December, revealed he had ties to a suspected al-Qaeda operative.

“The phones contain information previously unknown to us that definitively establishes Alshamrani’s significant ties to al Qaeda in the Arabian Peninsula — not only before the attack, but before he even arrived in the United States,” Attorney General Barr said during a Monday press conference. Alshamrani killed three people and injuring six before deputies killed him. 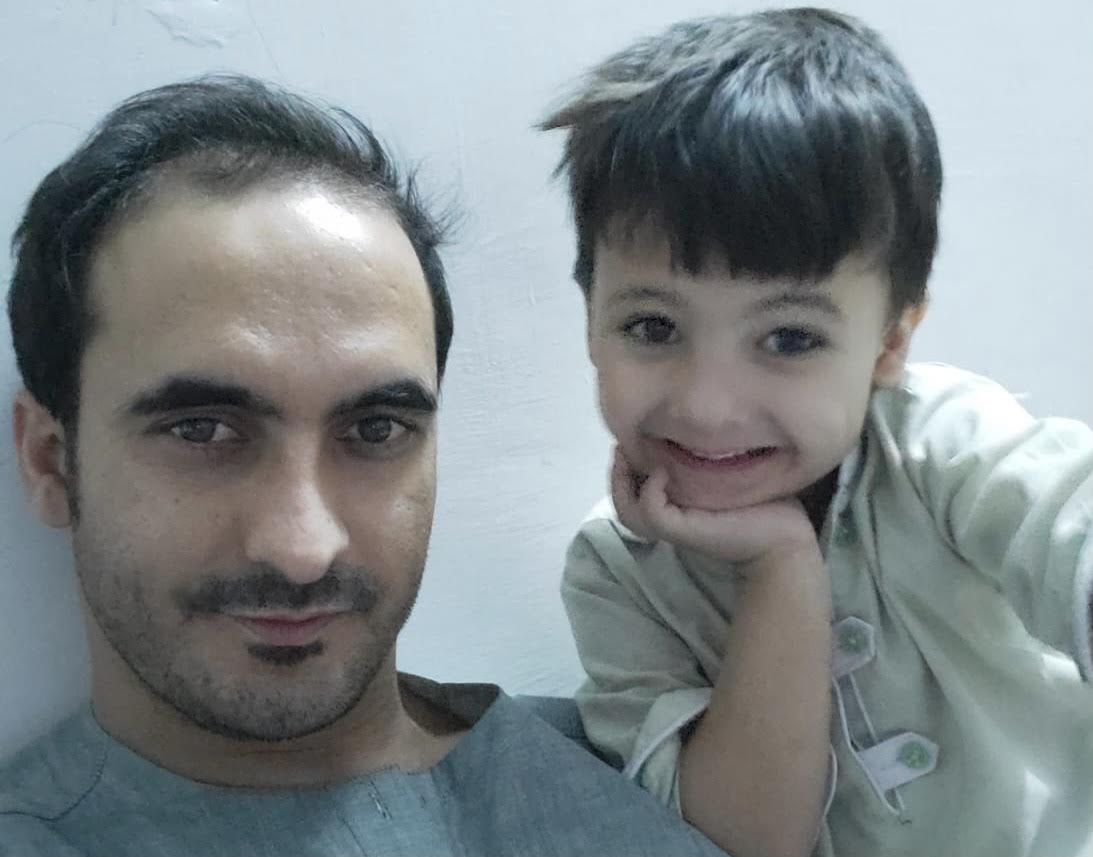