The Federal Reserve announced Sunday it was cutting interest rates by a full percentage point to near zero, and relaunched its bond-buyback program in an effort to battle market uncertainty in the wake of the global coronavirus pandemic.

The moves mark the first time in history that the Fed has taken emergency rate cuts twice in between scheduled meetings, after chairman Jerome Powell cut interest rates by 50 basis points on March 3.

“We have responded very strongly not just with interest rates but also with liquidity measures today,” Powell said during a press conference to announce the move on Sunday evening. In addition to the rate cut, the Fed will buy at least $500 billion in Treasury securities and $200 billion in mortgage-backed securities beginning Monday, “until it is confident that the economy has weathered recent events and is on track.”

President Trump, who has repeatedly criticized Powell for the Fed’s interest rates, said Sunday he was “very happy” over the move.

“I want to congratulate the Federal Reserve . . . I think that people in the markets should be very thrilled,” Trump said Sunday during a coronavirus press conference at the White House.

But stocks plunged globally Monday morning ahead of trading, with the futures market dropping nearly 5 percent, and the yield on the benchmark 10-year U.S. Treasury note dropped from Friday’s close of 0.946 percent to 0.794 percent. 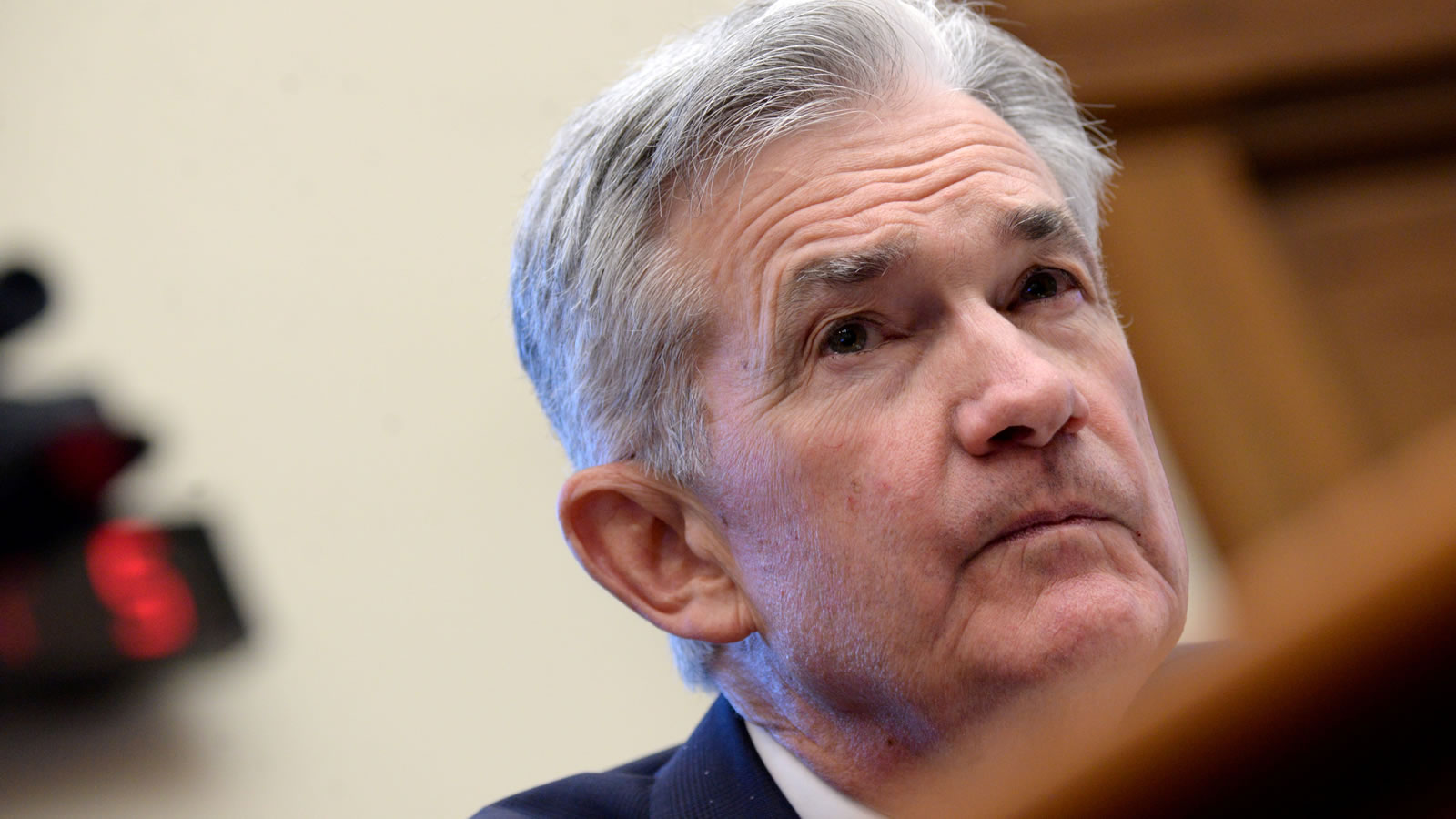