Ahead of a Conservative landslide in the British general elections on Thursday, Fusion GPS founders Glenn Simpson and Peter Fritsch — who commissioned the now-debunked Steele dossier — wrote an op-ed in The Guardian arguing that “Britain needs its own Mueller report” to investigate “Russian meddling” in British elections on behalf of the Conservative Party and Brexit.

“The British political system has become thoroughly compromised by Russian influence. It’s high time its institutions – including the media – woke up to that fact,” Simpson and Fritsch write. “While our initial focus was on Russian meddling in US politics, it has since become increasingly clear that Britain’s political system has also been deeply affected by Russian influence operations.”

The two men also touted their work commissioning opposition research that served as a partial pretext for the FBI to surveil Trump-campaign adviser Carter Page, writing that “our Washington-based research firm, Fusion GPS, conducted much of the early investigations into Russia’s support of the Trump campaign, aided by our colleague Christopher Steele, the former head of MI6’s Russia desk.”

Special counsel Robert Mueller was tasked by Congress with investigating the claims made in the dossier against the Trump campaign, but eventually concluded that there was no collusion between the campaign and Russian officials.

This week, Department of Justice Inspector General Michael Horowitz released a report slamming the FBI for allowing Steele’s dossier, which was compiled on the behalf of Fusion GPS and the Democratic National Committee, to play a “central and essential role” in FISA applications to monitor Page.

The report details how the FBI neglected to inform the FISA court of the dossier’s partisan origins, and failed to corroborate the information included in the dossier. The bureau also continued to apply for renewal applications after Steele’s primary sub-source told them the information was based on “multiple levels of hearsay” which Steele “misstated and exaggerated.”

Horowitz also found that the CIA, which had relied on Page as a source on Russia, dismissed the dossier as an “internet rumor.” The FBI did not tell the court that Page served as a CIA source and one agent even doctored an email to conceal that fact.

Simpson and Fritsch fail to mention Mueller’s finding or the recent IG report in their op-ed, but urge that “Britain’s institutions must wake up to the Russian threat before Putin seriously damages the country’s centuries-old democracy.”

“In both the US and the UK, there’s an understandable tendency by those helped by Russian efforts to minimise the perception of this influence,” they write. “Conservative-leaning media in both countries see little advantage in uncovering Russian meddling that would appear to undercut their own political preferences”

As of Friday morning, Corbyn’s Labour party lost a crushing defeat to Prime Minister Boris Johnson’s Conservatives, who won 364 seats — 47 more than they won in the last election — the largest Conservative victory in over 30 years. Following the result, Corbyn said he would resign. 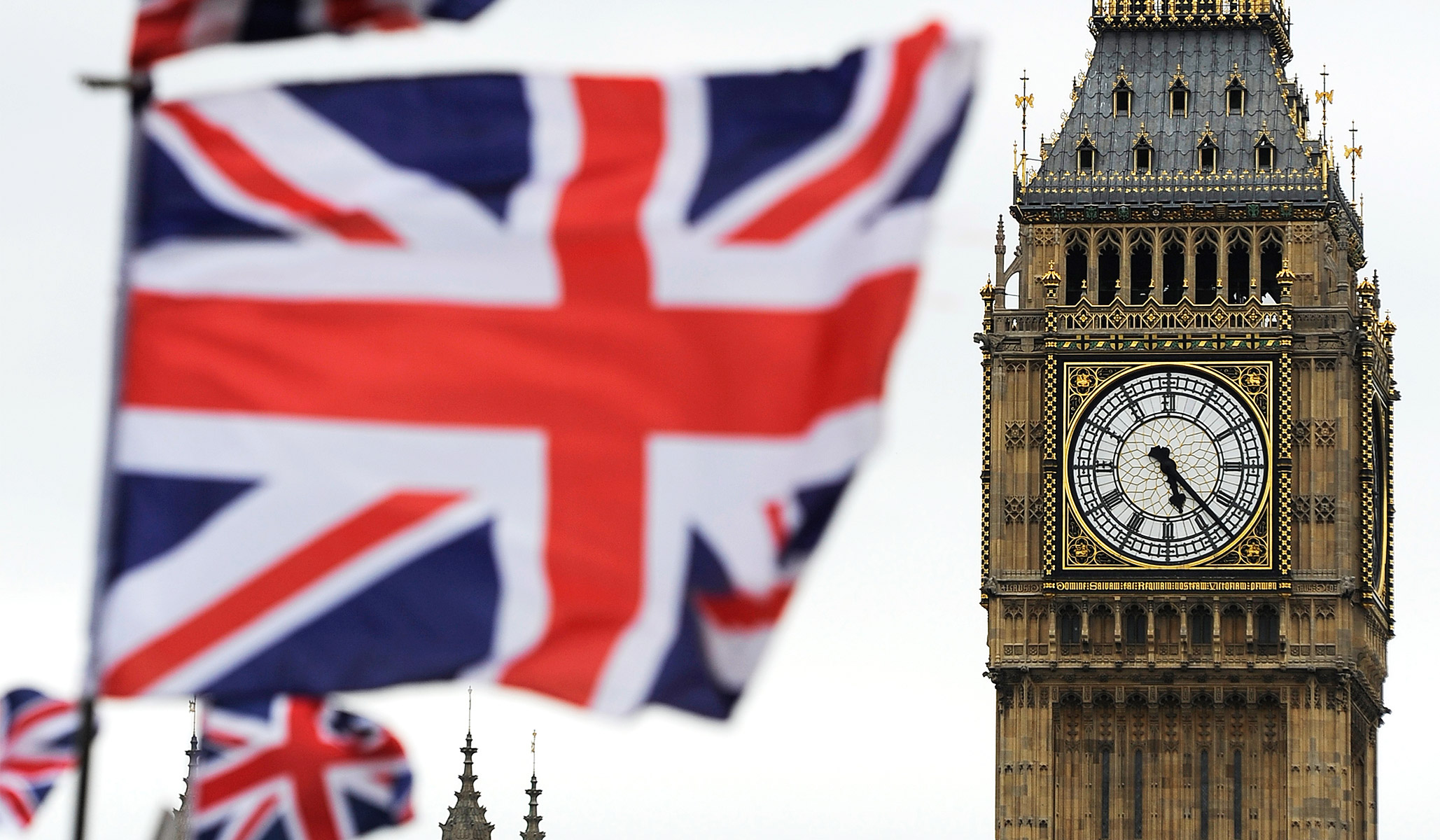