The Senate confirmed Gina Haspel as the first woman to lead the CIA Thursday after weeks of bipartisan resistance from lawmakers concerned about her past participation in the agency’s enhanced-interrogation program.

Haspel, who succeeds Secretary of State Mike Pompeo at Langley, came under fire following her confirmation by Democrats and a select group of Republicans over her participation in the post-9/11 interrogation program, as well as her role in destroying video recordings depicting the interrogation of suspected terrorists in 2005.

During her confirmation hearing, Haspel said the agency would not resume the now-defunct program under her watch, and later conceded that the program “did damage to our officers and our standing in the world” in a letter sent Tuesday to Senator Mark Warner of Virginia, the top Democrat on the Senate Intelligence Committee.

Senate Democrats questioned Haspel during the hearing about her time overseeing a CIA black-site prison in Thailand, where a suspected al-Qaeda member was waterboarded in 2002. Haspel also met resistance from Republican senators John McCain and Jeff Flake of Arizona and Rand Paul of Kentucky over her refusal to explicitly condemn waterboarding as immoral.

Haspel was able to overcome “no” votes from Paul and Flake, as well as McCain’s abstention, due to support from a number of red-state Democrats hesitant to obstruct Trump’s agenda ahead of this year’s midterm elections.

Though a number of conflicted Democrats were reportedly won over by Haspel’s last minute mea culpa letter to Warner, many of their colleagues were unswayed.

“How can the Senate possibly take seriously Ms. Haspel’s confirmation conversion on torture that was submitted on the eve of a crucial vote?” Senator Ron Wyden (D., Ore.), a prominent critic of the enhanced-interrogation program, asked the New York Times. “This has been — and it’s painful to have to say this — a stark failure of Senate oversight, and it is about as flagrant an example as I have ever seen.” 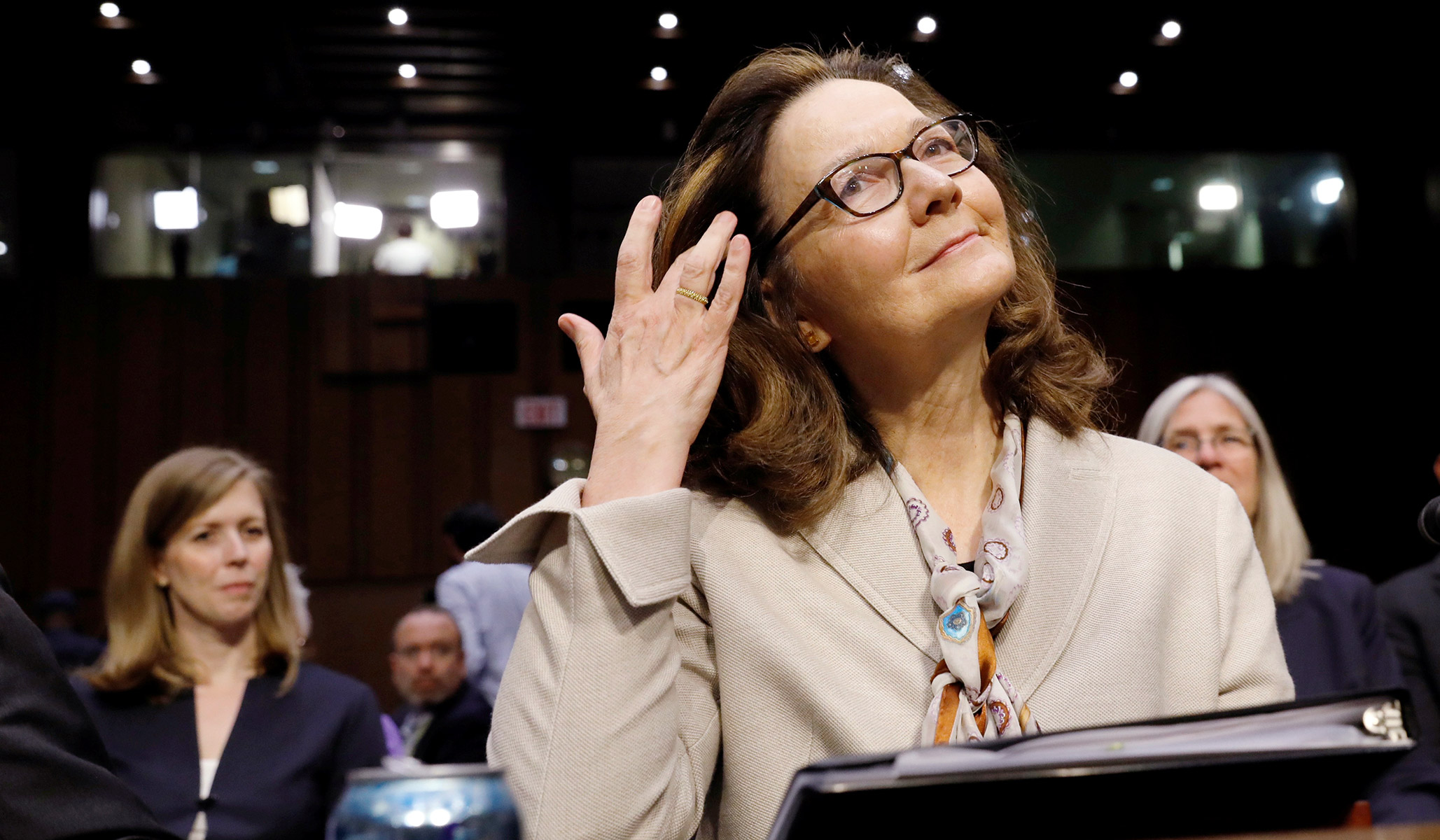